Like every other relationship, Shia and Mia’s relationship has gone through its ups and downs. In the past, Labeouf has also dated stars like Karolyn Pho, Megan Fox, and Isabel Lucas. What did Shia LaBeouf have to say about his dating history?

In an interview with GQ, the 35-year-old said, “Oh, I’ve been in love with every woman I’ve ever worked with. But some aren’t available. And then there’s the three-month attention span that actors have, you know, I don’t know if it’s mutual, but I really don’t care. They have to kiss me when ‘action’ gets called, anyway, so I’ll get what I want.”

Let’s take a trip down their relationship lane:

Shia and Mia first connected on the sets of the movie ‘Nymphomaniac: Vol II’. In the movie, LaBeouf essayed the role of Jeróme and Goth portrayed the character of P. 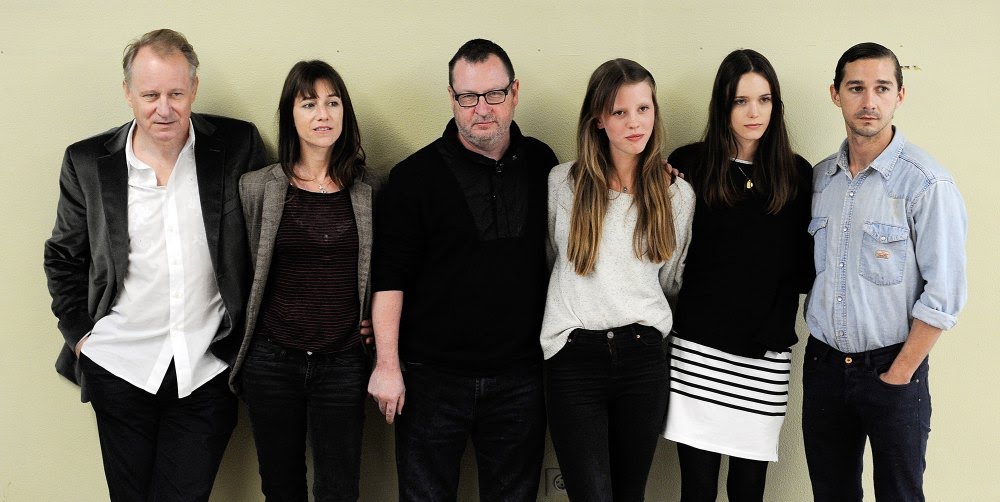 The pair was all over the news after they got involved in a very heated argument.

In the video posted by Entertainment Tonight, Shia was seen saying some harsh things to Mia. He said, “I don’t wanna touch you. I don’t wanna be aggressive. This is the kind of s—t that makes a person abusive. … If I’d have stayed there, I would have killed her.” 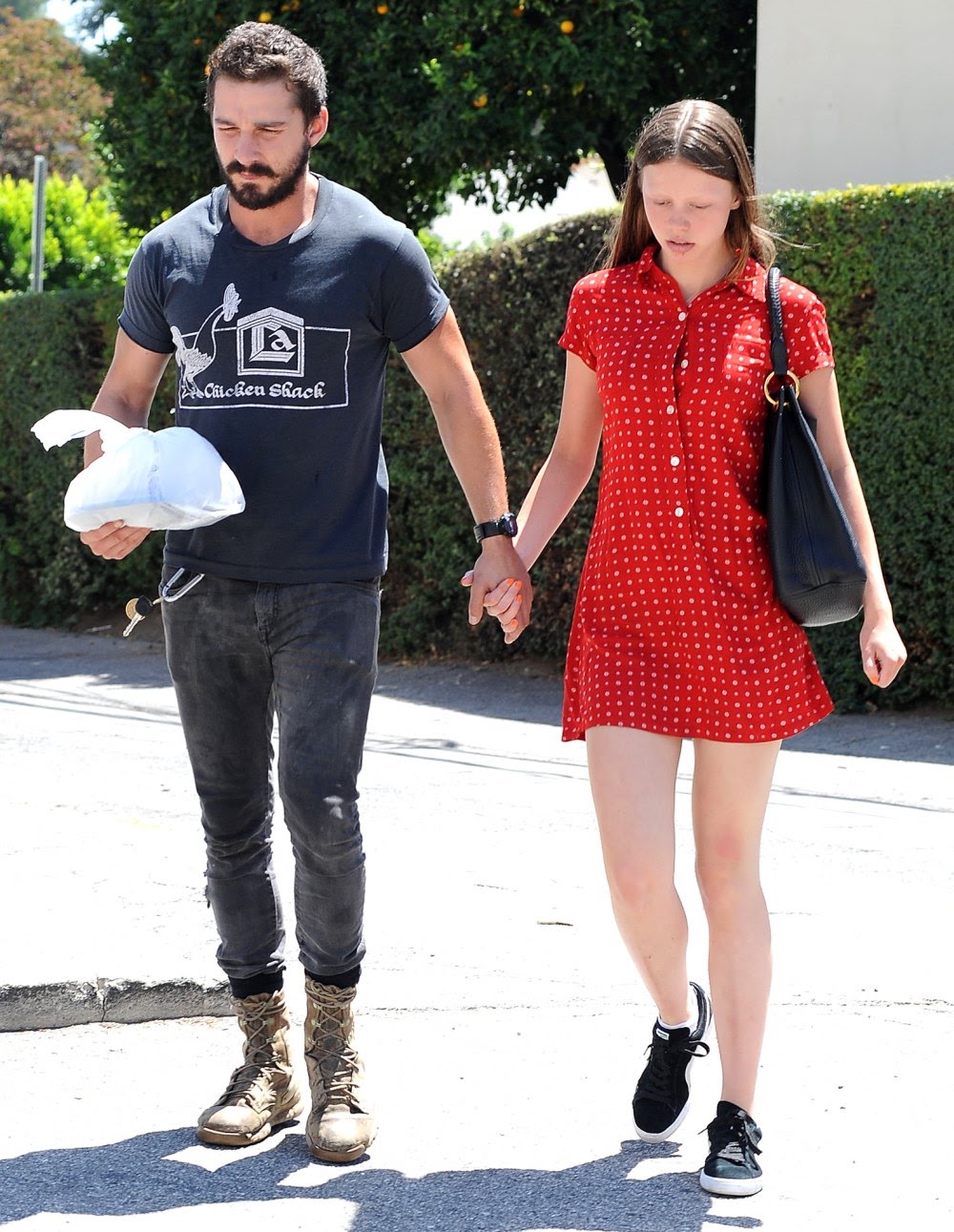 After dating for more than four years, another news broke out. Us Weekly confirmed that the duo was engaged. Rumors regarding their proposal started spiraling in the air. It all started when Mia was spotted out and about in public with a huge bauble on her left hand. 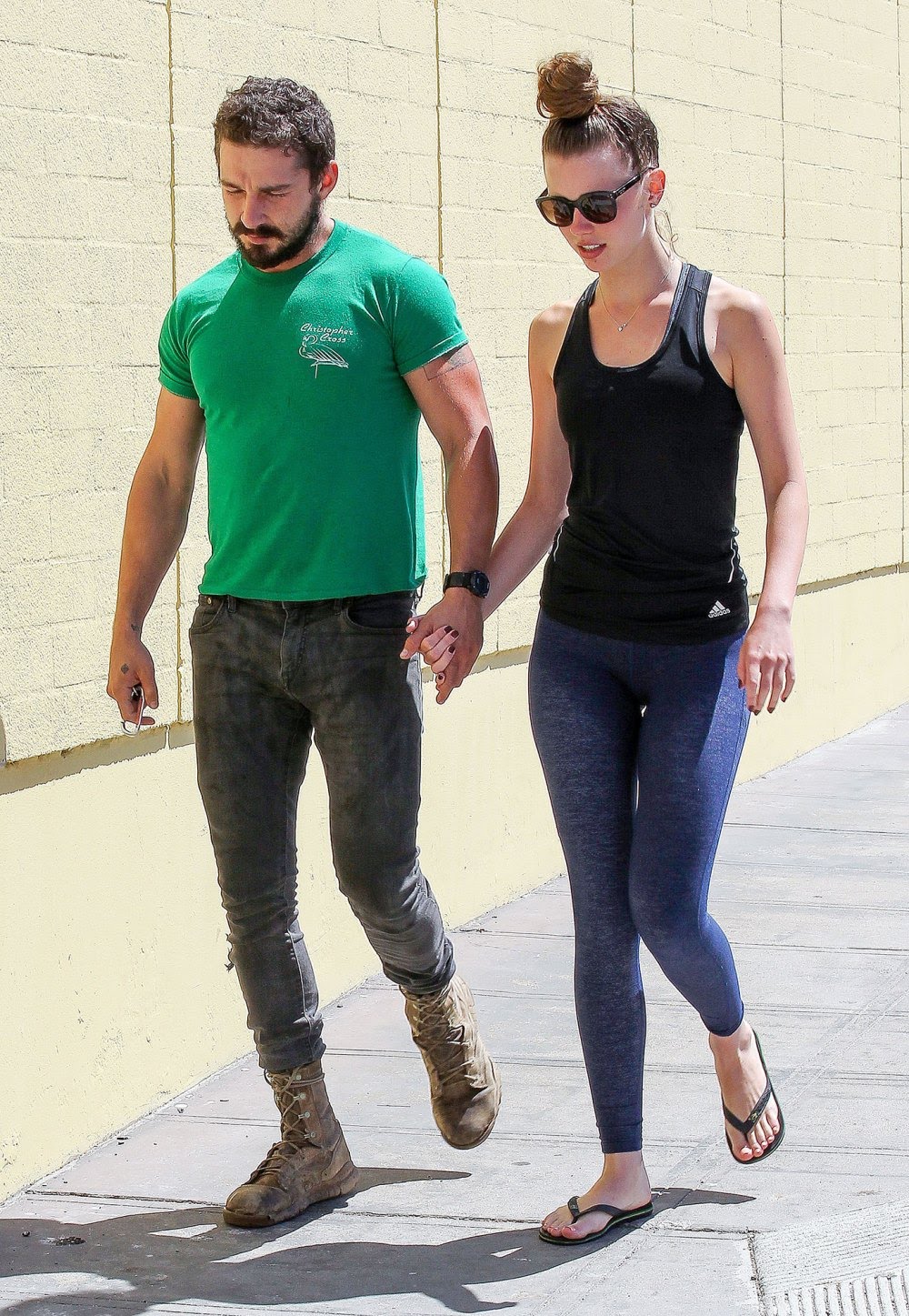 It was stated that the duo tied the knot in Las Vegas in a very small and intimate ceremony. Their special day was streamed by TMZ.

During an interaction with, LaBeouf talked about how his life has changed after getting married. He said “I’ve been lied to my whole life. You always hear these people who are all cynical, like, ‘Ah, man, once you get married everything changes. But for the better though!” 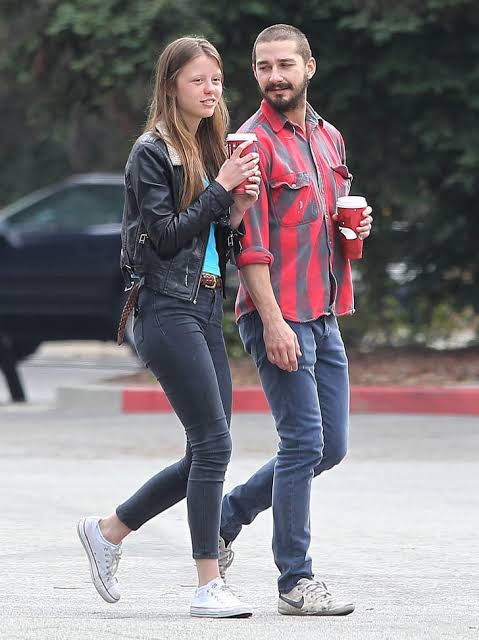 The ‘Transformers: Dark of the Moon’ star seemed happy and spilled the beans on his family and life. He further added, “I’m about to create some new ones. My mom will be involved, her mom will be involved. I’ll probably have to do Hanukkah and Christmas and Kwanza and the whole nine.”

After a total of 2 years of marriage, Us affirmed that the duo is no longer together as the actor had filed for divorce from Goth. 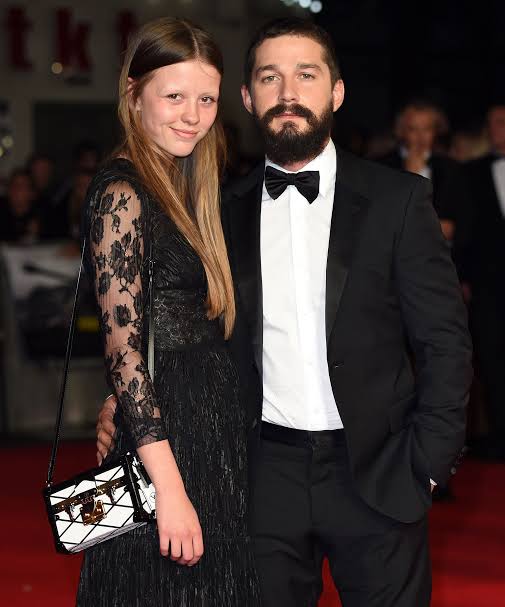 They say if love is true it will always find its way back. The pair was captured hanging out together on March 27, 2020, in Los Angeles. As per the photos taken by Daily Mail, both of them were spotted with wedding bands on their hands. 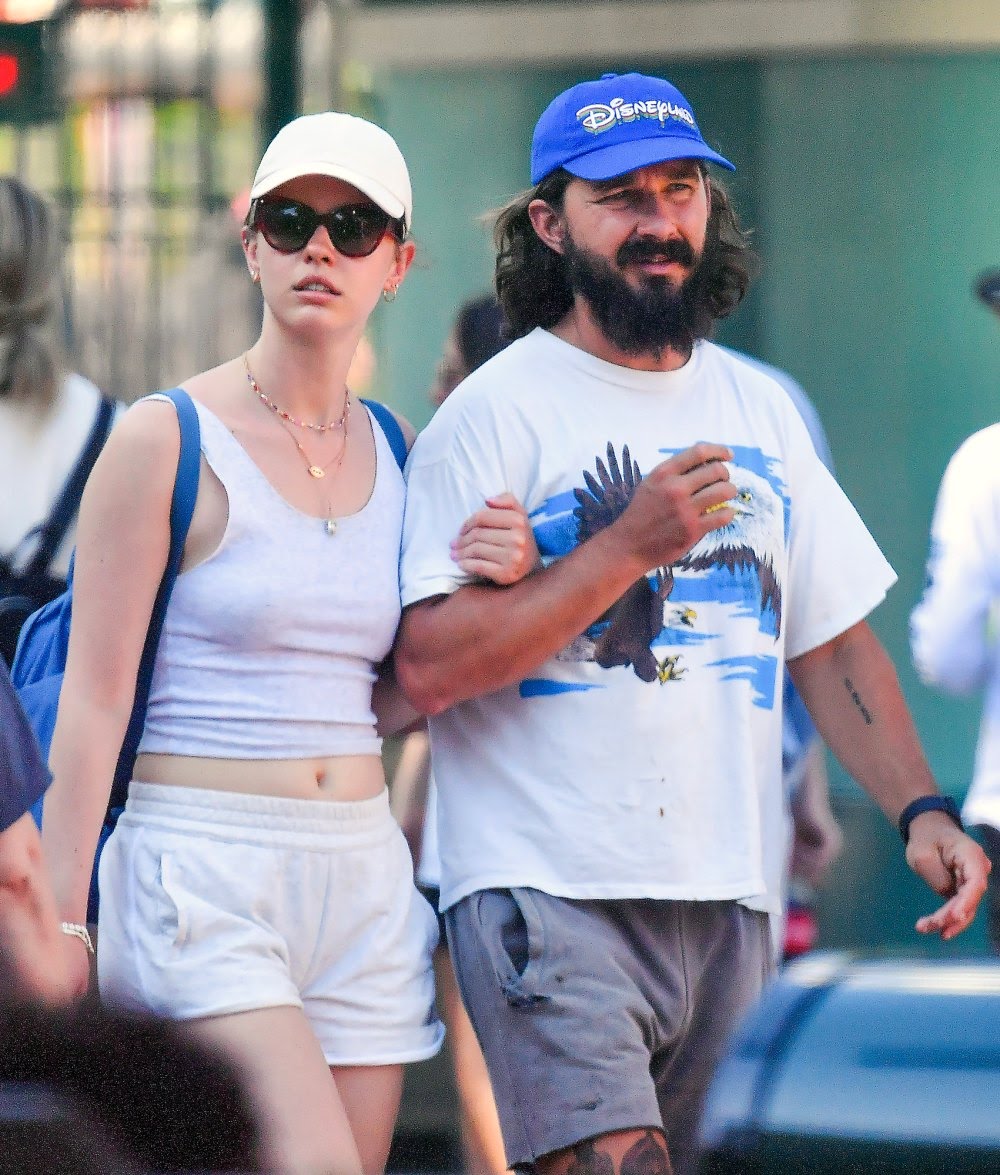 After Mia accused Shia of sexual abuse and harassment. He tried to acquire treatment. She filed a lawsuit against her former partner in which Goth claimed that he had abused her during one year of their relationship.

In an interaction with Variety, Mia’s lawyer Shawn Holley said, “Shia needs help and he knows that. We are actively seeking the kind of meaningful, intensive, long-term inpatient treatment that he desperately needs.” 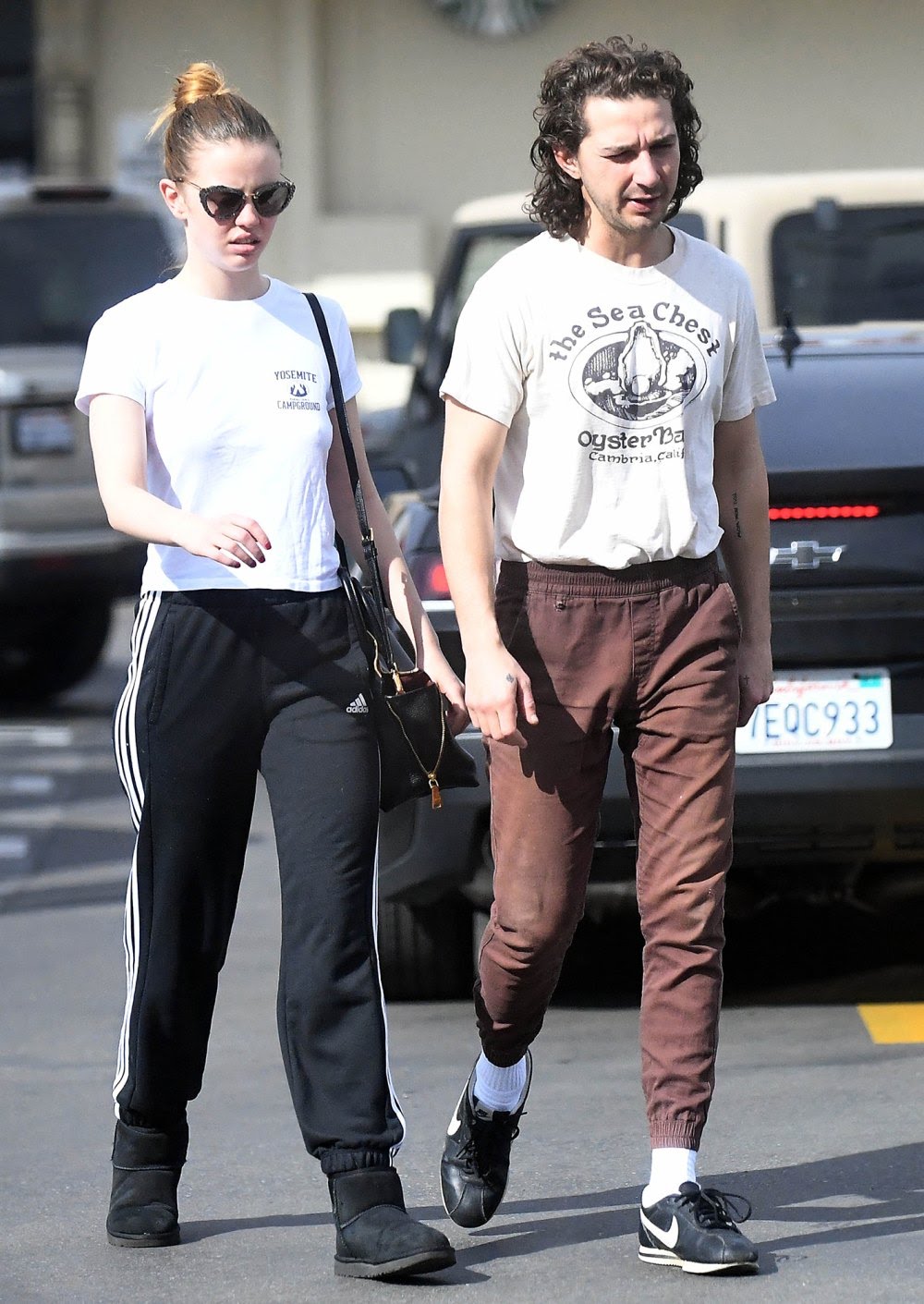 In another outing of the couple, Mia was seen flaunting her baby bump in Pasadena, California. She was seen wearing a white shirt with a black pair of trousers. On the other hand, Shia kept it cool and comfy. He opted for a grey sweatshirt with blue track pants. 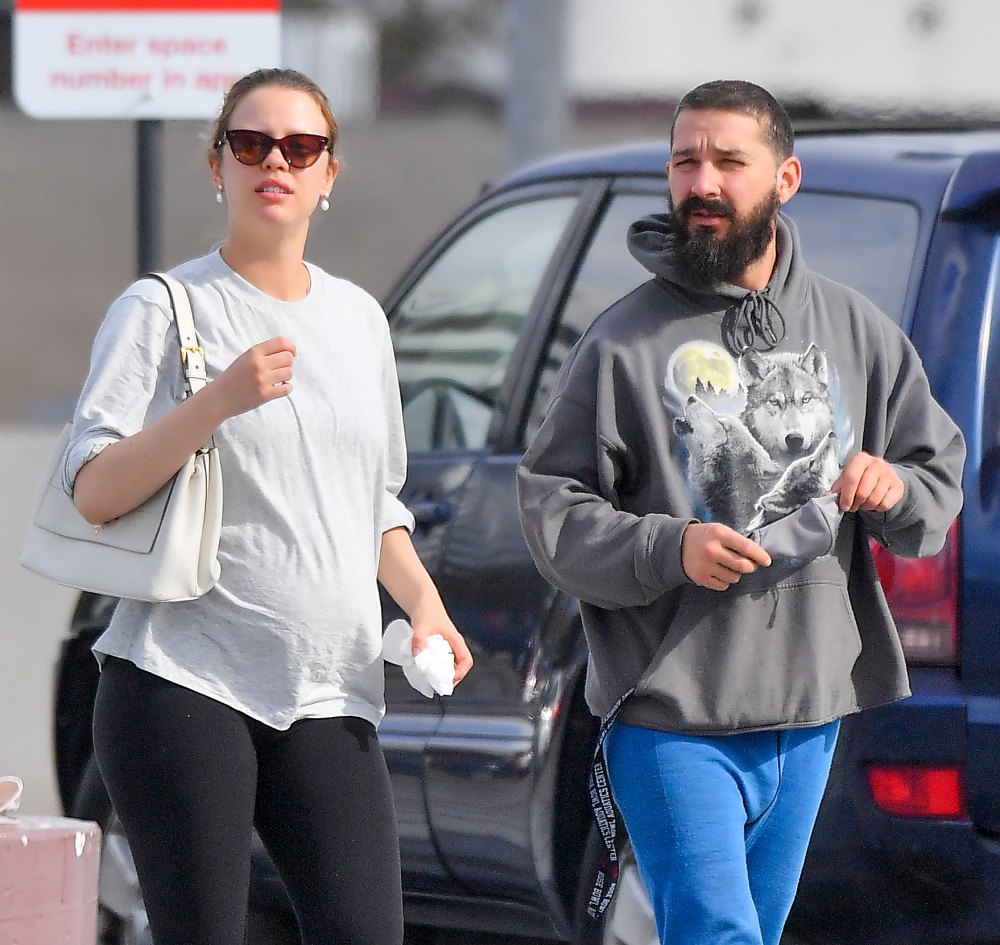 The ‘Survivalist’ actress was seen hanging out with her rumored fiancée on Saturday. Mia put her baby bump on display and went for a white T-shirt, navy-blue maternity leggings, and beige Birkenstocks. She completed her look with a pair of round sunglasses. 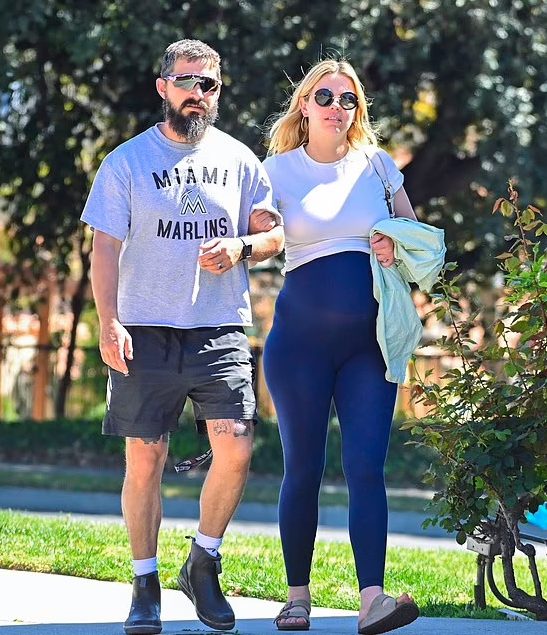 Shia LaBeouf opted for a grey Miami Marlins T-shirt and a pair of black drawstring shorts. He finished off his look with Caterpillar ‘Stormers 6in Steel Toe’ work boots.

As of now, the duo has not made any official comment on the pregnancy. Stay tuned for the latest updates.