A Billion Dollars for Mike Tyson Vs. Jake Paul

Mike Tyson has just been notified about a match between him and Jake Paul and he has stated his demands very clearly, one billion for one match, take it or leave it. 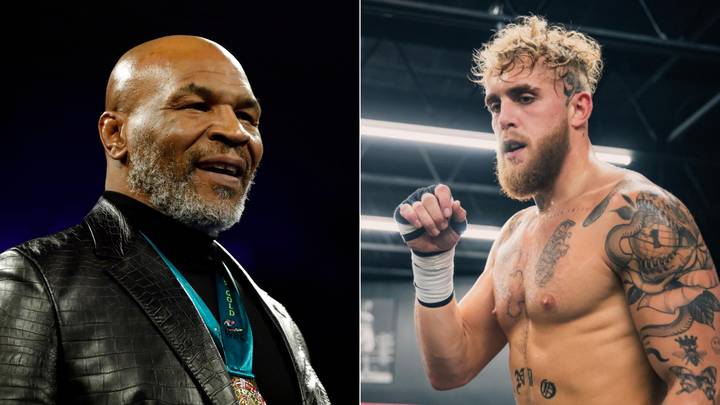 Jake Paul Vs Mike Tyson in the Works

On his podcast, Hotboxin with Mike Tyson, Tyson was told that there was a match that was going to be scheduled between himself and Jake Paul, to which he responded by saying that he and Jake had been partying all over the place.

They had been smoking together forever as well as they did shrooms, which is psychedelic mushrooms, together not too long ago, if there was a fight, Mike would have known directly from Jake.

A post shared by Hotboxin' with Mike Tyson (@hotboxinpodcast)

A match between the world-class heavyweight Mike Tyson and online celebrity Jake Paul is not that unimaginable in the current situation that we live in. Jake Paul recently called out the Russian president Vladimir Putin for a boxing match, what gives that he won’t come after a champion like Mike Tyson. 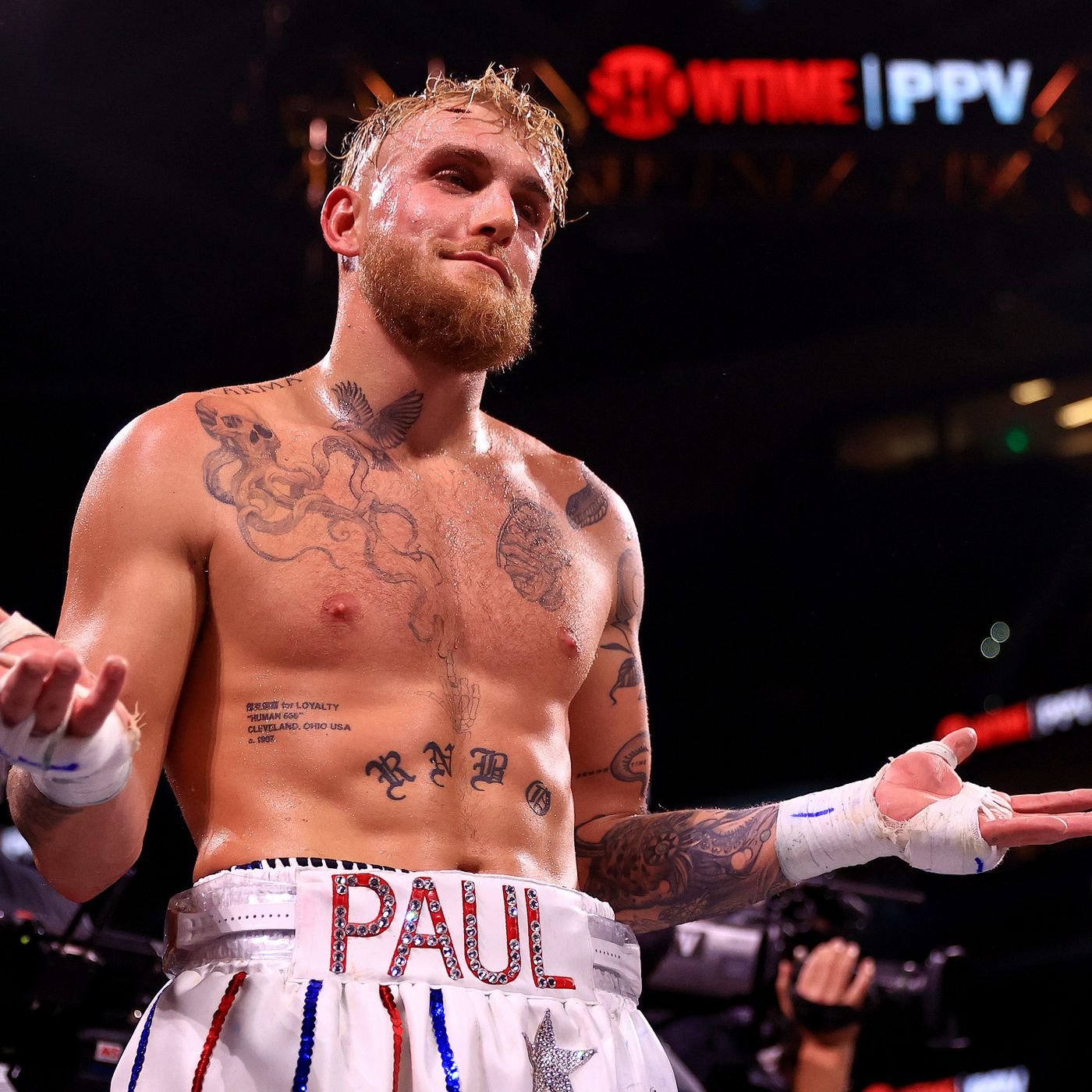 Jake Paul has been known to notoriously shift ever so slightly from the world of social media and podcasts to headlining big boxing events such as this one. Earlier in 2018, he had his first match against Deji Olatunji, another social media celebrity, and ever since has been stacking up victories left and right.

Mike Tyson has hung up his gloves since 2005 and ever since has only stepped in the ring for an exhibition match with Roy Jones Jr. which ended in a draw. But let’s not forget about the awesome and amazing journey that Mike Tyson has led through the years.

When he was no bigger than 20 Mike won his first-ever WBC Championship by making quick work of Trevor Berbick. He unified the titles by winning fights with Bonecrusher Smith, Tony Tucker, Pinklon Thomas and Tyrell Biggs.

Another remarkable victory was against Linear Heavyweight Champion Michael Spinks who was knocked out by Tyson in a mere 91 seconds, this was considered to be one of the quickest and most brutal one-sided victories that the world has ever seen. 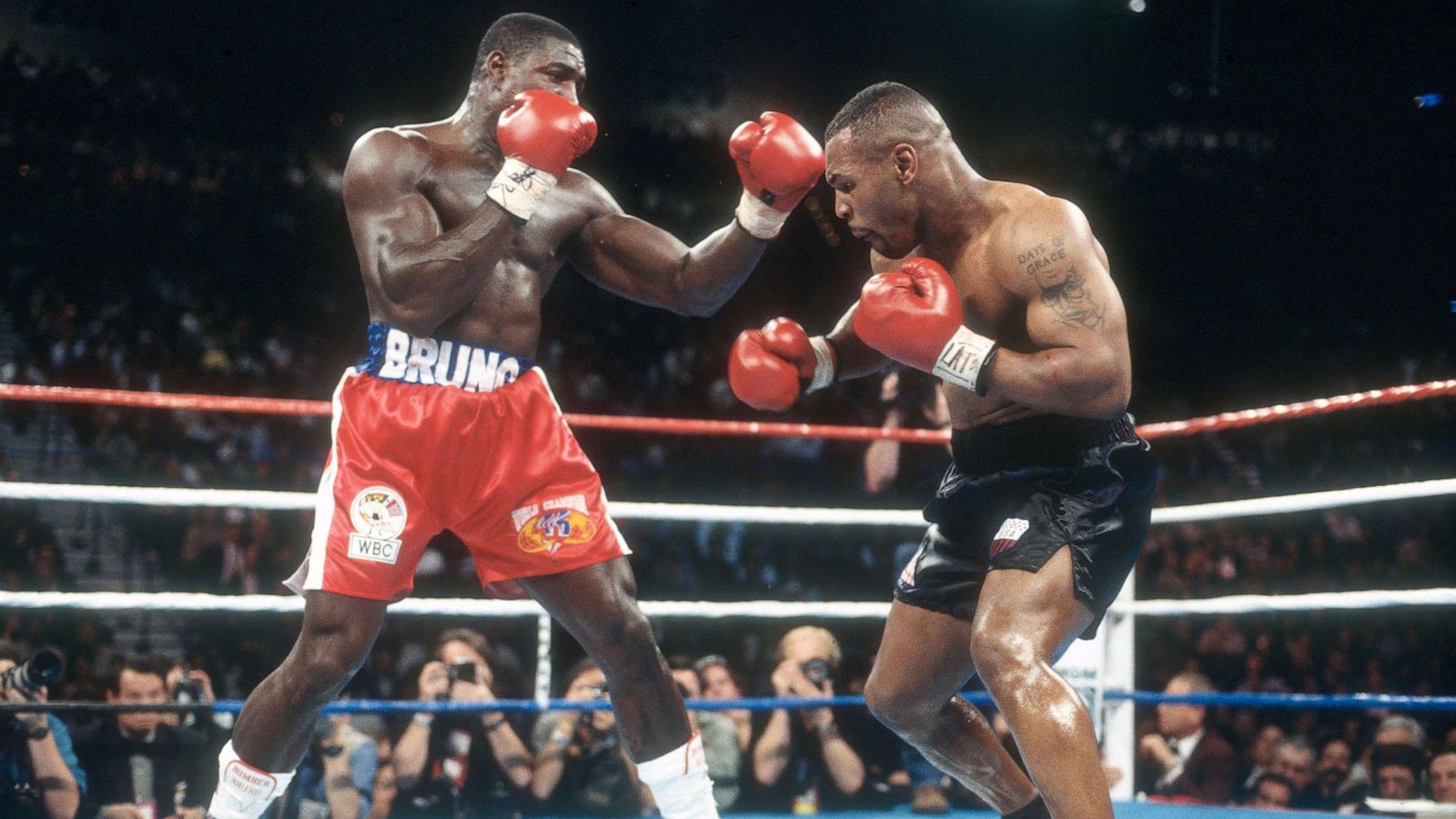 Mike Tyson had become the face of the Heavyweight Championship but it felt like as the stars march up above the sky there also comes a time for them to go down, and Mike’s began soon after the fight in the Tokyo Ring against Buster Douglas.

After that loss, all hell went loose in a few years Mike was in prison for a rape conviction which further derailed his career, losing matches where it seemed very prominent that he would be the eventual victor.

But all that is in the past now. Mike Tyson appears as a man who has seen and experienced the struggles of life, battling a cocaine problem and losing a daughter.

If the match between the Hall of Famer Mike Tyson and the ever so goofball Jake Paul ever happens you can be sure that we will be behind it, so check out The Teal Mango.