9-1-1 Season 5 is finally coming to Fox Drama and the excitement, can’t really be in place since the dates have now been confirmed.

Also, it’s a lot sooner than you would have anticipated.

Fox Drama has served the audience a premiere date for 9-1-1 Season 5. Therefore, no more wait to have your L.A. first responders. 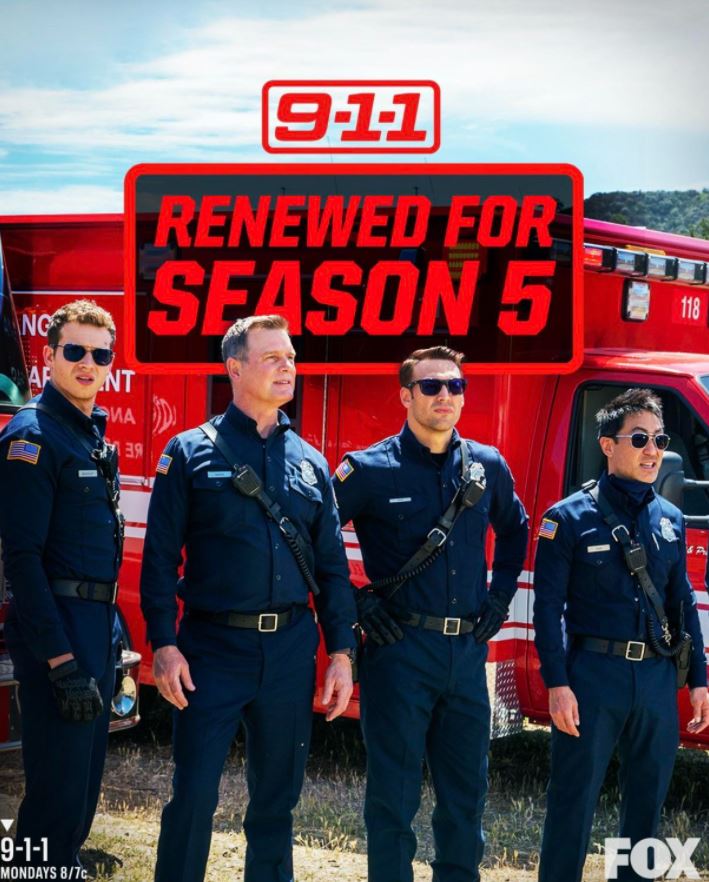 The season 4 finale of the show was groundbreaking. But of course, there was relief that the viewers finally found watching it.

It was all to figure out if Eddie aka Ryan Guzman made it through the shot that went along his chest. On the other hand, Athena aka Angela Bassett was the one to come to the rescue.

Moreover, finally, to keep up with what the audience wanted, she also decided to patch things with Bobby aka Peter Krause, and save their marriage. Buck aka Oliver Stark is now in a relationship and Albert aka John Harlan Kim, is a part of a firefighter squad. Maddie aka Jennifer Love Hewitt also looked up to Chimney aka Kenneth Choi seeking help when she realized she is tactically losing her mind. 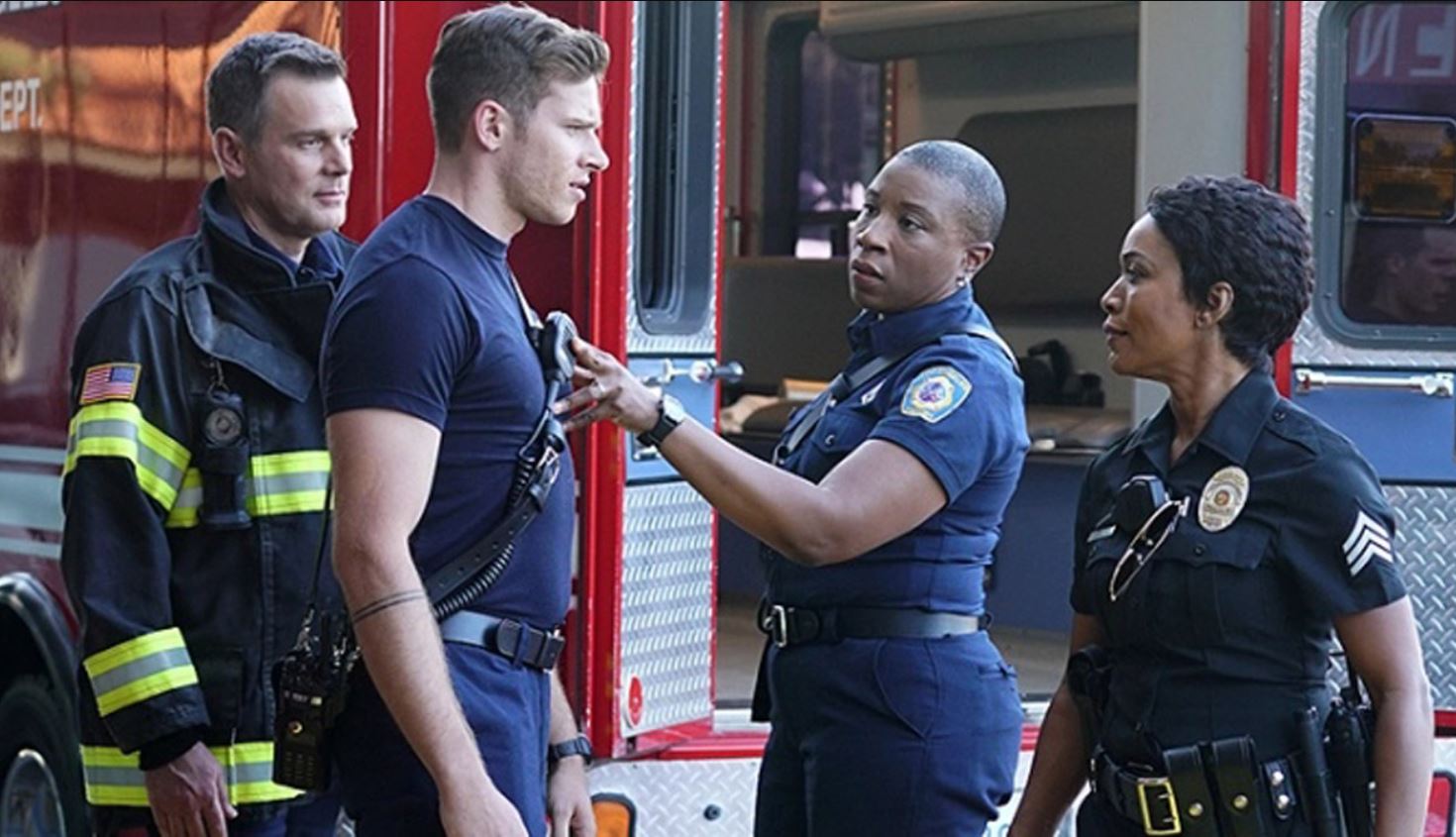 I am sure all of these details weren’t enough and now that Season 5 of the show is in place, your impatience is totally understandable.

We are here to make it easy and walk you through everything that we have on the 9-1-1 Season 5.

Throughout the fall, new episodes will continue to add every Monday night.

Angela Bassett, who plays the role of LAPD Sergeant Athena also shared a tweet on Twitter displaying her excitement and sharing the happiness after the show’s renewal.

What will it be about?

There are more details yet to be officially out, Tim Minear, the showrunner of the show mentioned Maddie, how she will be in a dark place.

Tim said – “It’s a story that I don’t want to give short shrift to”. “It will end up creating a major complication for season 5.”, he added.

The network also shared how fans should ”“keep an eye out for a crossover in the back half of the [TV] season.” 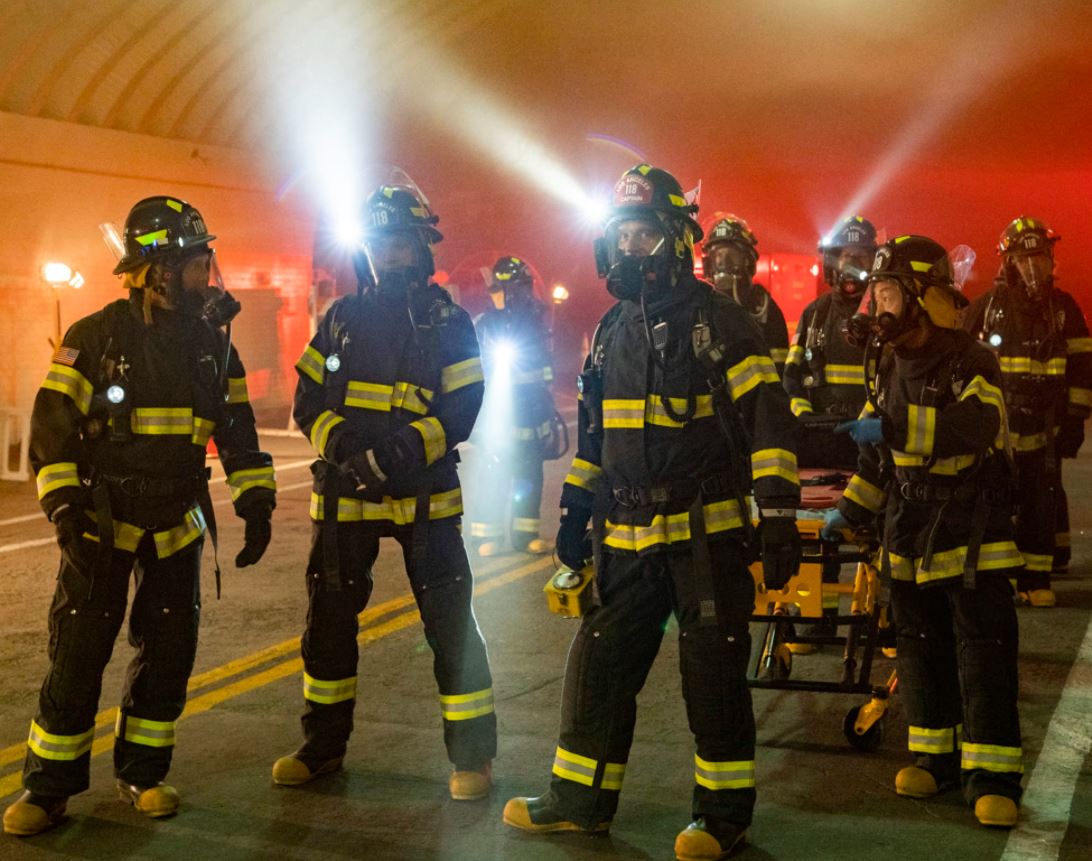 The whole cast is set to return for Season 5 playing the same characters that they did. 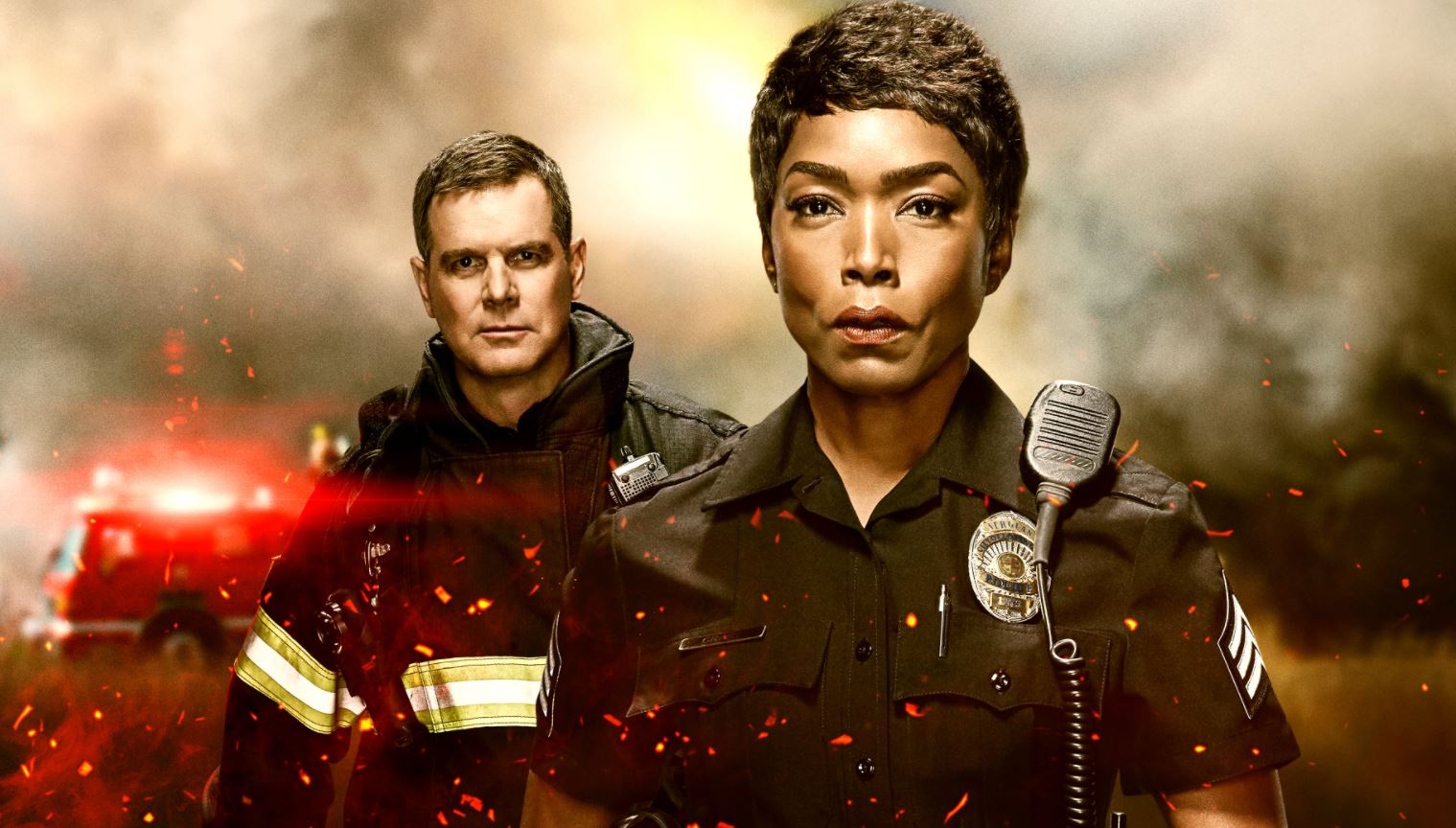 You can watch the show on Fox, every Monday from September 20. Fox App or Fox Website on your laptop could also be used for streaming.

The show will also be available to watch on Hulu.