9-1-1 fans are happy. Reason, you ask? Their favorite shows are returning with their respective next season. 9-1-1 settles for a sixth season after pretty much several delays, and we are thankful that it is happening, to say the least.

The news about the two shows’ renewal i.e., The Resident and 9-1-1 came out together. Fox began the presentation at 4 PM ET, and both the shows, which are currently in their fifth seasons are going to move forward. 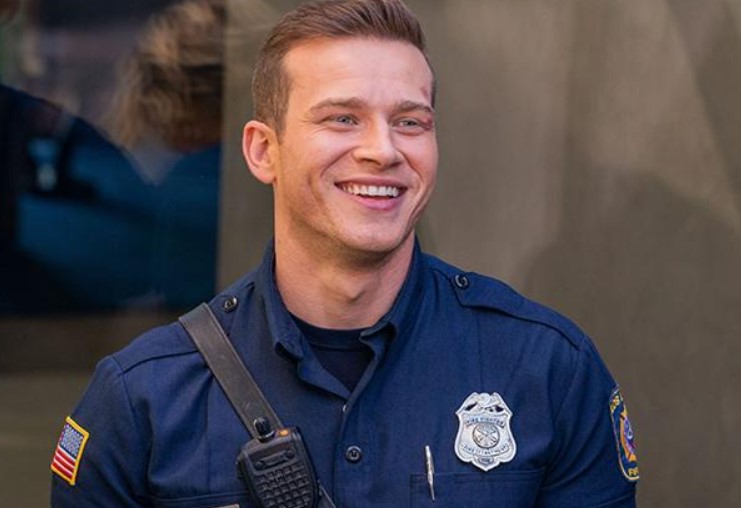 In January 2020, 9-1-1: Lone Stars was premiered alongside 9-1-1 which starred Rob Lowe as Capt. Owen Strand has also been renewed for a fourth season.

Produced by Ryan Murphy, 9-1-1 stars many prominent faces including, Angella Bassett as Athena Grant. The story revolves around the people, lives, and work of people living in Station 118 based in the Los Angeles Fire Department. Furthermore, it also follows the lives of people inside the 9-1-1 call center in addition to the Los Angeles Police Department.

The word of 9-1-1 renewal came out a few hours later after the announcement was made about the spinoff’s renewal for a fourth season. The Rob Low led 9-1-1: Lone Star. 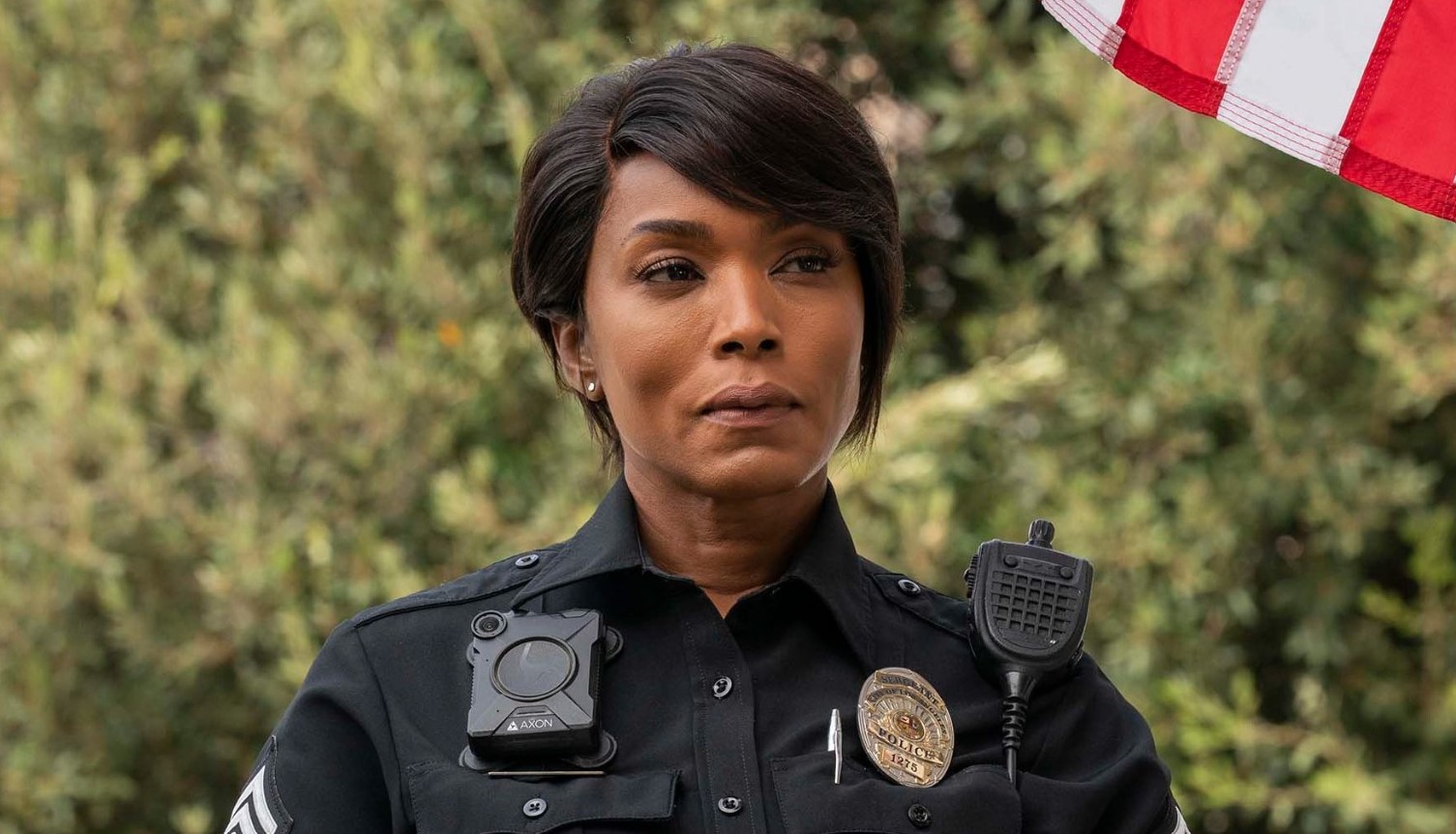 The only thing that could make today better is… THIS.#911onFOX will be BACK for Season 6. 😭 pic.twitter.com/UnzpZaEBDD

Brad Falchuk and Tim Minear are the executive producers of 9-1-1. Alongside Minear, Kristen Reidel is the co-showrunner. Krause, Bradley Buecker, John J. Gray, Juan Carlos Coto, Alexis Martin Woodall, and Bassett are the other executive producers.

Charlie Collier, the CEO of Fox Entertainment said on Monday, “We are in good-faith negotiations [on 9-1-1 and The Resident],”

“Based on the long history with 20th Television, I think we are in pretty good shape. We adore [co-creator/EP] Ryan [Murphy] and are so pleased that Lone Star ls locked and loaded.”, he further said.

Fans are ecstatic to finally get a renewal of their favorite show. They took on Twitter to celebrate the news.

can't wait for buddie to finally be canon and for the buckley-diaz family to be official next season <3pic.twitter.com/pzYZAFARwI

I did notice on someone's footage of fallen fans shouting for help unable to stand up in the crowd crush, a guy pressing 9…1…1 on his phone, his natural reaction to get help…smart guy. 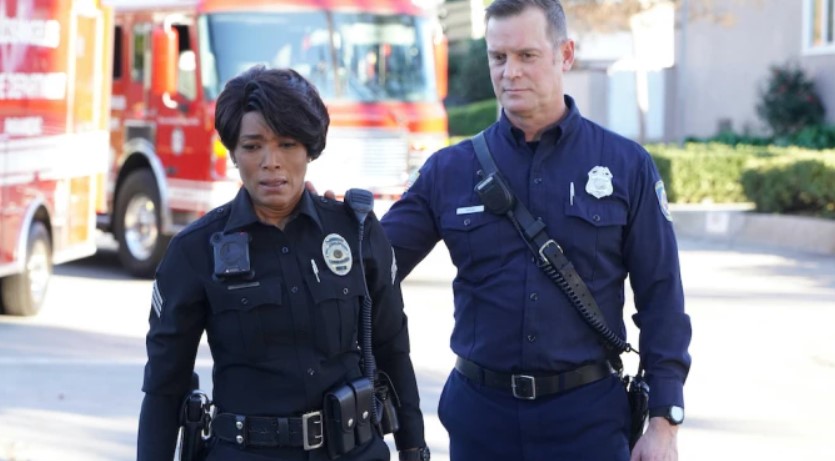 Now that we are getting the sixth season of 9-1-1, how does that make you feel? Drop your comments!