The Californication star Red Hot Chili Peppers aka RHCP had their shares of ups and downs but the band stood the test of time. Now, it is set to receive the historic honor “Star on Hollywood Walk of Fame”. 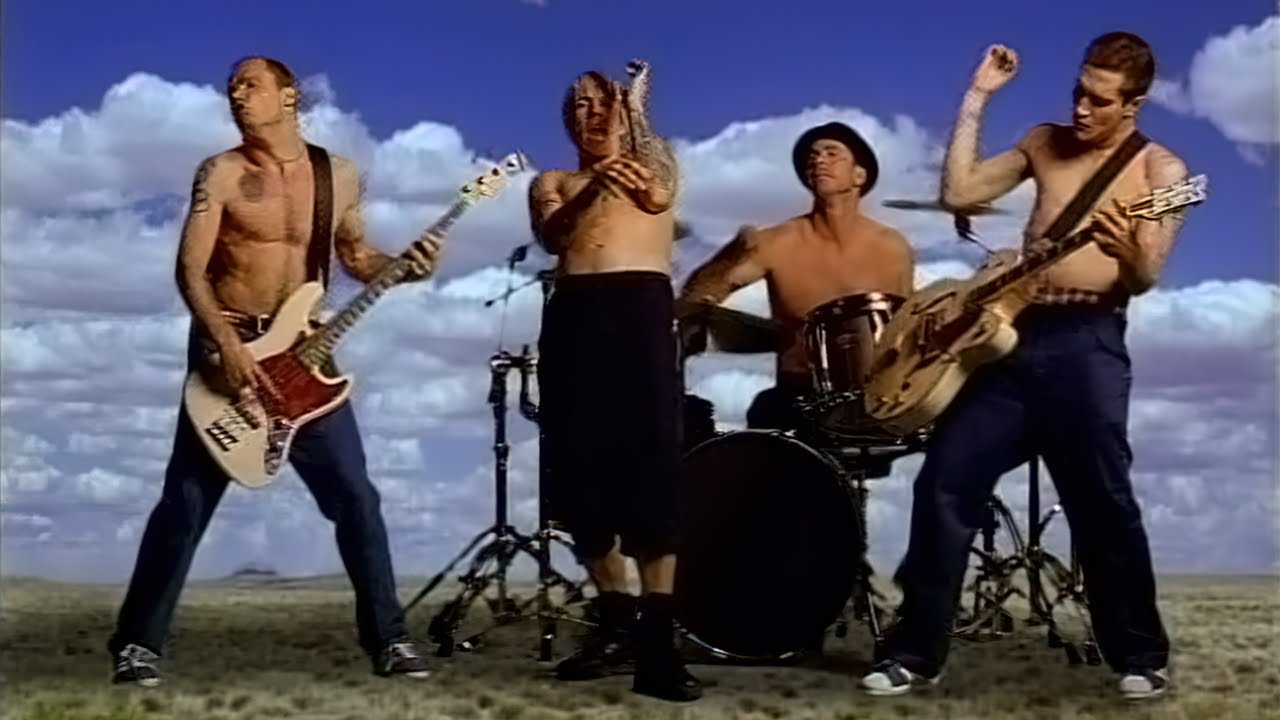 I am an 80s kid and got almost four RHCP concert t-shirts. Do you know why RHCP is the most successful band in the history of alternative rock? Well, if you listen to them you’d know the answer.

The band is known for incorporating elements of funk, punk rock and psychedelic rock too. RHCP has the record for most number-one singles(13), most cumulative weeks at number one (85) and most top-ten songs (25).

Star on Hollywood Walk of Fame

The Red Hot Chili Peppers to be honored with star on the Walk of Fame on March 31st. Catch the livestream at 11:30 AM PDT on https://t.co/A3EBVPHH6J pic.twitter.com/nICbTNYyvr

The six-time Grammy Awards winner stands as an ageless rock band for so many hits. Previously, RHCP was inducted into the Rock and Roll Hall of Fame. Now, they are getting a star on the Hollywood Walk of Fame.

interestingly, the Under the Bridge rockers were selected for this honour in 2008 but never gave a date to receive this honour considering their busy schedule. It’s 2022, and RHCP is finally coming to collect their honour.

The commemoration ceremony will take place on March 31, 2022. The ceremony will live stream on WalkofFame.com. Walk of Fame Producer Ana Martinez stated “Our Hometown boys are finally coming to collect their star on the Hollywood Walk of Fame. 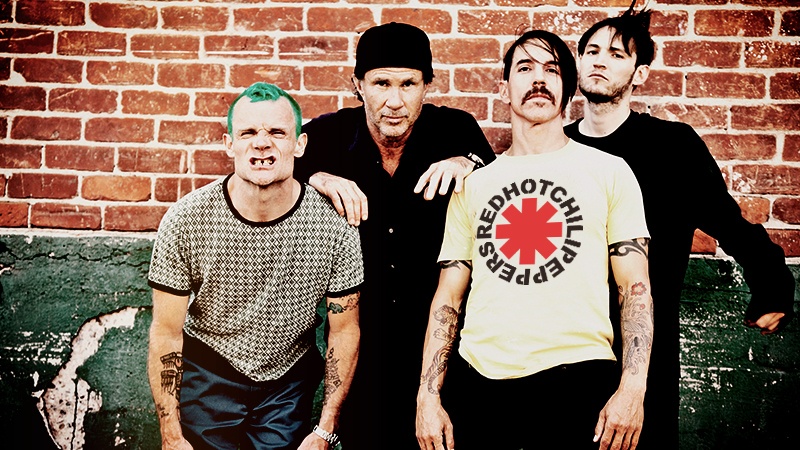 She added, “We have been waiting for them to break away from their busy schedules to dedicate their star and we are thrilled to welcome them to our Walk of Fame family.” And why not? The four-decades-old band is finally receiving the much-deserved honor.

Actor Woody Harrelson, Thelonius Monster (Frontman), funk legend George Clinton and addiction counsellor Bob Forrest will help the By The Way stars to unveil their star. This will be the 2,717th star and is placed in the second row at 6212 Hollywood Boulevard, adjacent to Amoeba Records and next to TV producer Harry Friedman’s star. 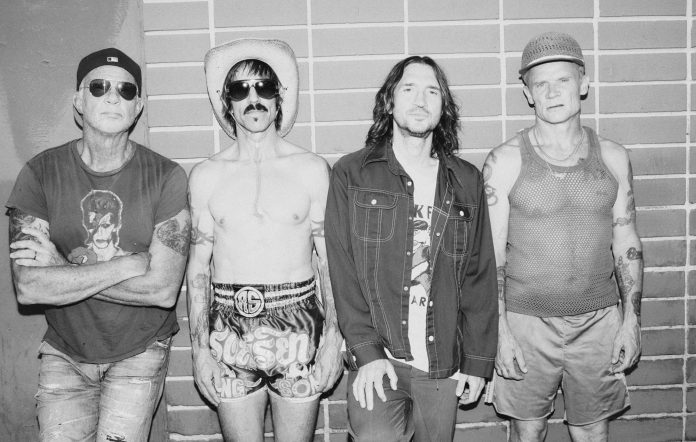 RHCP was formed in Los Angeles in the year 1983. The founding band members include Anthony Kiedis, guitarist Hillel Slovak, Flea and stellar drummer Jack Irons. Their second album “Freaky Styley” was the first album together as Slovak and Iron did not play in the debut album.

However, Irons left after Slovak died from a drug overdose. The band’s recruits Frusciante helped the band to once again stand on its feet. They recorded “Mother’s Milk” in 1989 and their first commercial success “Blood Sugar Sex Magik” in 1991. 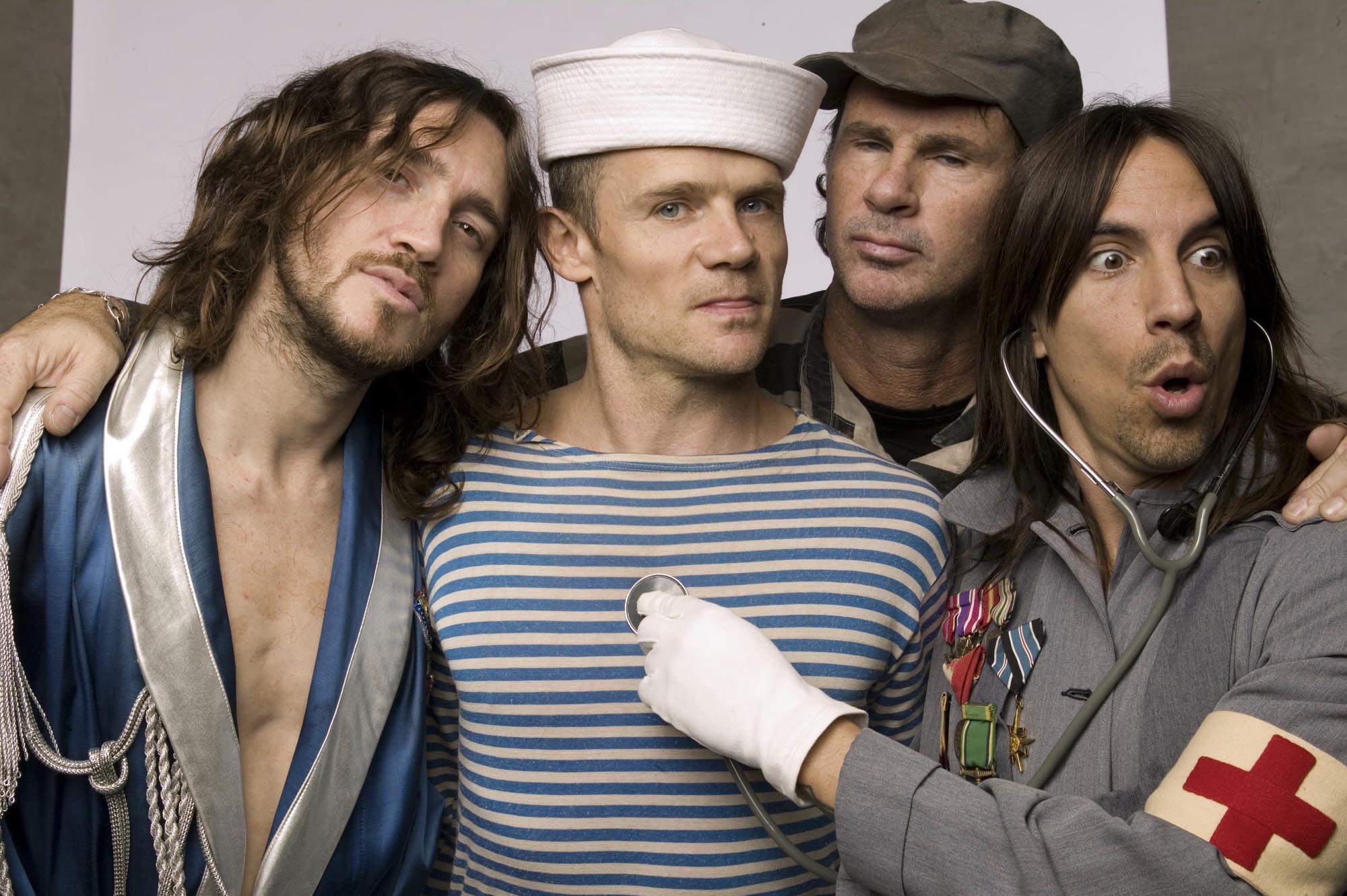 Californication became the most successful album with over 16 million copies sold worldwide. Later, Frusciante was replaced by Josh Klinghoffer but Frusciante rejoined in 2019.

The Red Hot Chili Peppers is not done yet. The band revealed that they would be releasing their 12th album “Unlimited Love” just after the Walk of Fame commemoration. Produced by Rick Rubin, it reunites the band with guitarist John Frusciante.

The album will be released on April 1, 2022. The band will also take a world tour after the release of “Unlimited Love” and would be accompanied by renowned artists like A$AP Rocky, Thundercat, Beck, Anderson Paak, St. Vincent and many more.

RHCP’s journey has been an absolute roller coaster ride. The band has given us some iconic songs despite several controversies. If you’re an RHCP fan too, raise your hands and tell me how you feel about them being honored.