8 Character Posters of ‘The Pirates: Goblin Flag’ are Out

Worth the hype or not?

We have the first exclusive look of The Pirates: Goblin Flag characters and it’s going to leave you stunned. EXO Sehun’s first look has been revealed and trust me, the temperature just got up.

Fans are excited and can’t wait to watch Sehun on their screens right away.

So, if you are as thrilled as I am and want to find out all the details including the first looks and release date, we have got you covered. 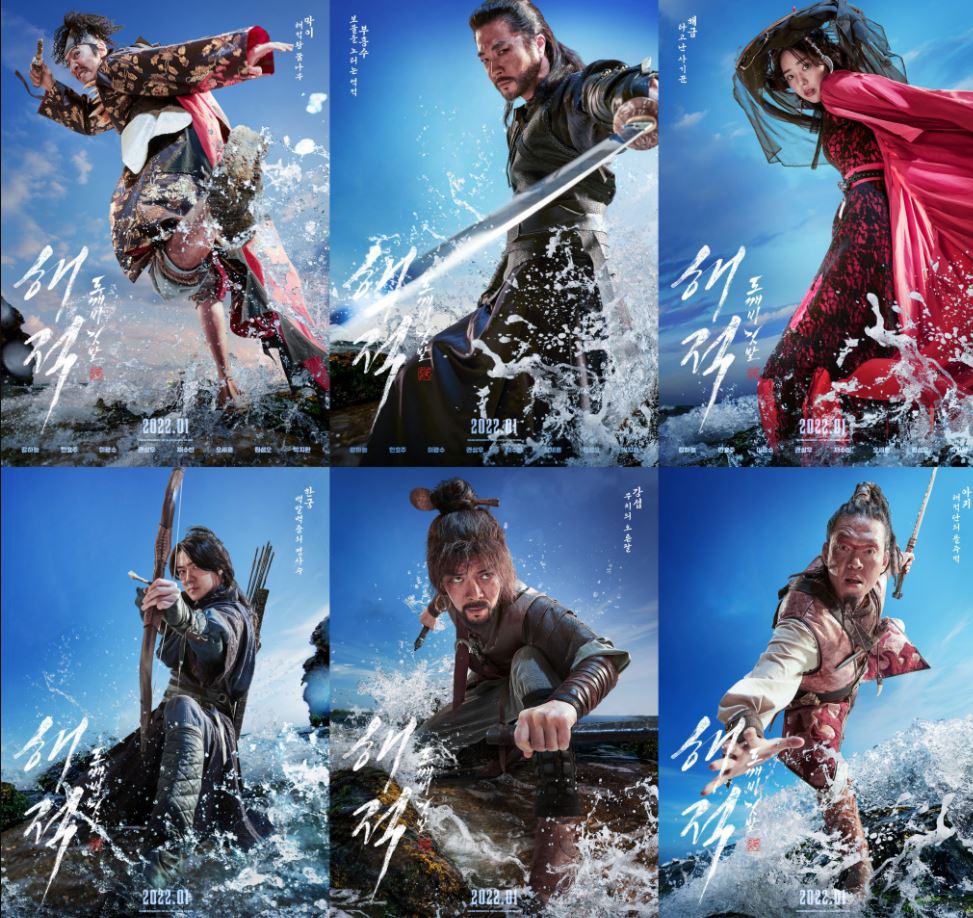 Time to grab all the details about ‘The Pirates: Goblin Flag’, the next big thing that you are about to welcome.

The Pirates: Goblin Flag has shared an 8-person character poster that shows us the lucid transformation of the performers.

Sehun from K-pop super act EXO is busy gaining the limelight on ”‘Now, We Are Breaking Up”, the popular SBS Show. In the new movie, his character, Han Goong, a pirate, will have a major role to play and will therefore be the one to retrieve the lost treasure.

Let’s see what more do we have.

Going by the initial information we had, it’s not long before EXO-Ls will have Chae Soo Bin, Sehun, Han Hyo Joo, and Kang Ha Neul.

The scheduled date for the movie is set on at January 2022.

Multiple Twitter posts have been grabbing all the attention and people are extremely curious to figure out the timeline.

The original movie, The Pirates, released in 2014 was a huge success. The Pirates: Goblin Flag will take the story forward in a different manner. The crew full of unruly pirates who have decided to find the lost treasure are on a mission.

We have every character poster revealed here.

The crew’s wild leader, Kang Na Neul as Moo Chi who is also the ”best swordsman of Goryeo”

Next is Han Hyo Joo who is the owner of the pirate ship as Hae Rang.

The next in line is Lee Kwang Soo as Mak, whose plan is to become a king someday. Kwon Sang Woo as Boo Heung Su is the villain of the dynasty.

Finally, it’s Sehun as Han Goong, known for never missing the target that he aims at. Furthermore, we have Chao Soo Bin as Hae Geum, a con-woman. Following them are Kim Sung Oh as Kang Sub and Park Ji Hwan Ah Gui

Ready to have a closer look at them? Here you go. 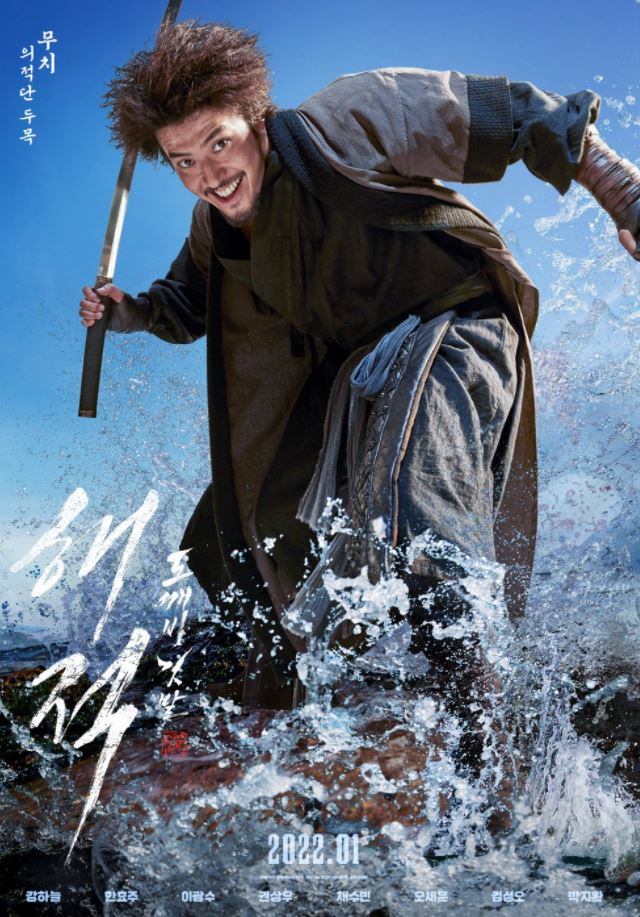 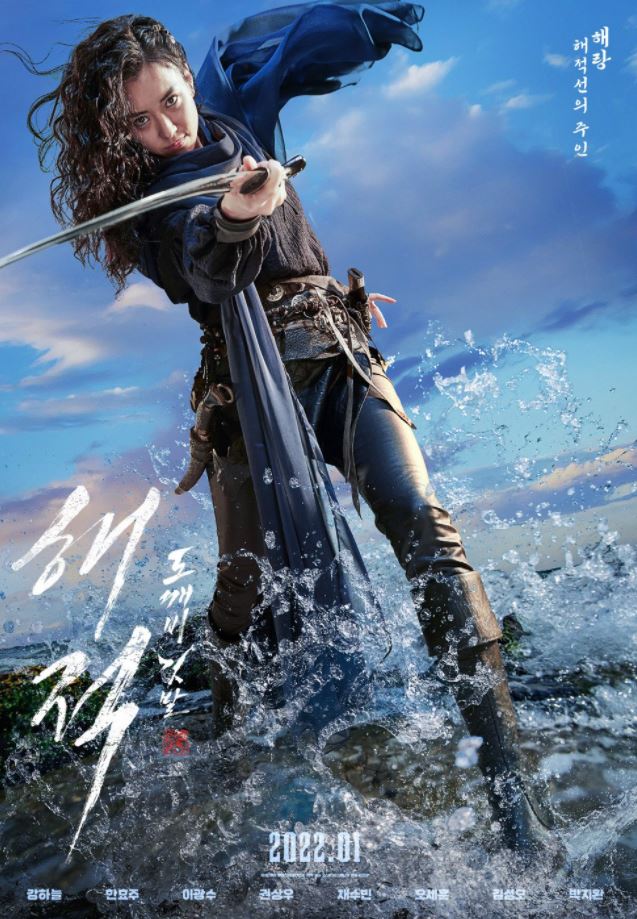 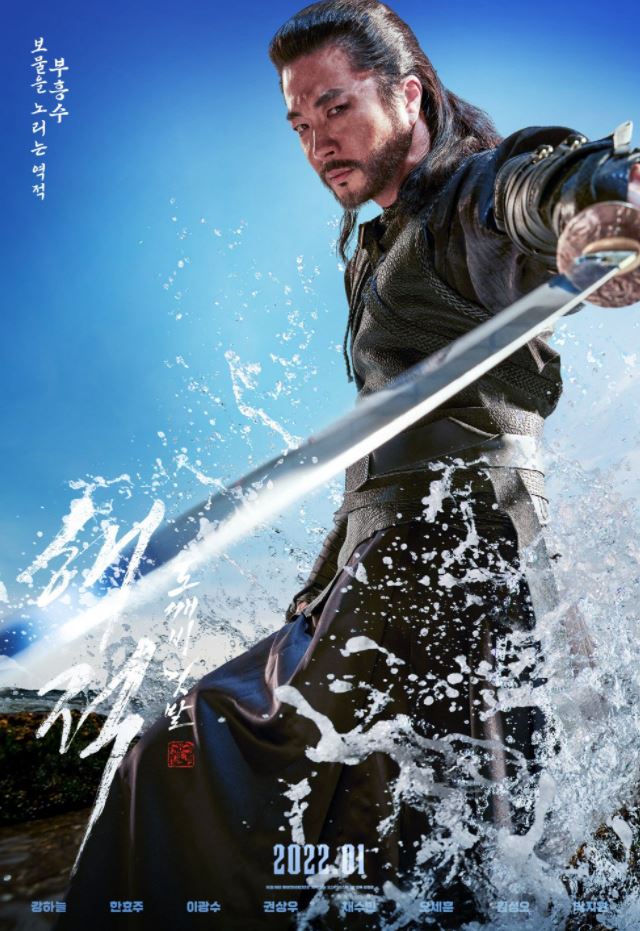 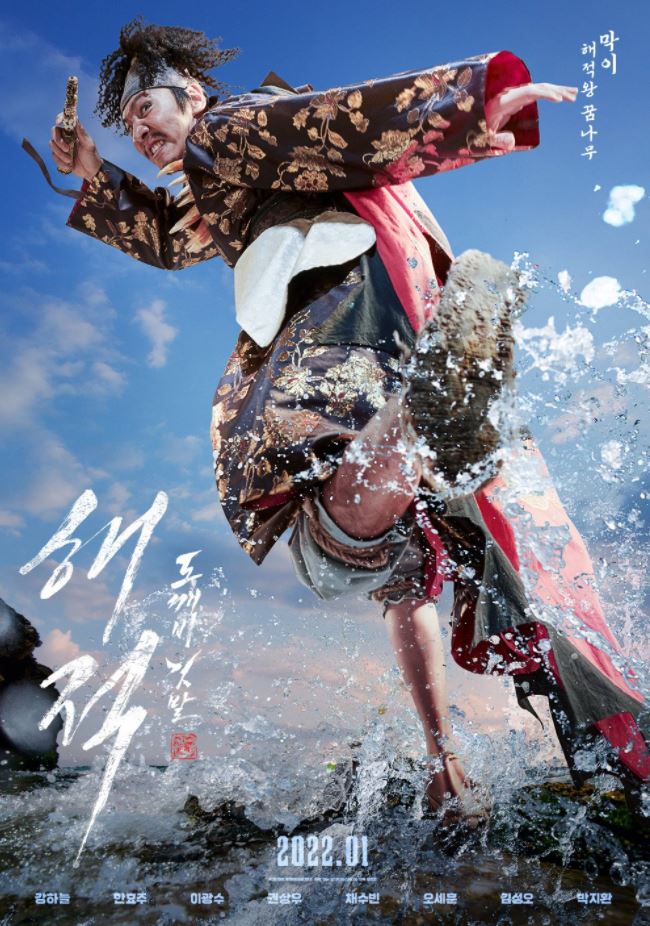 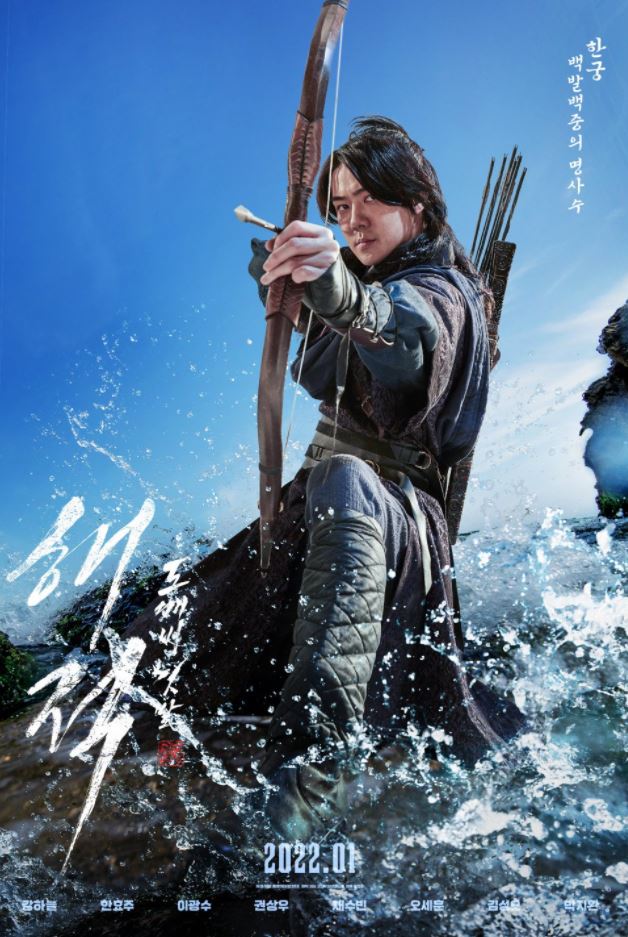 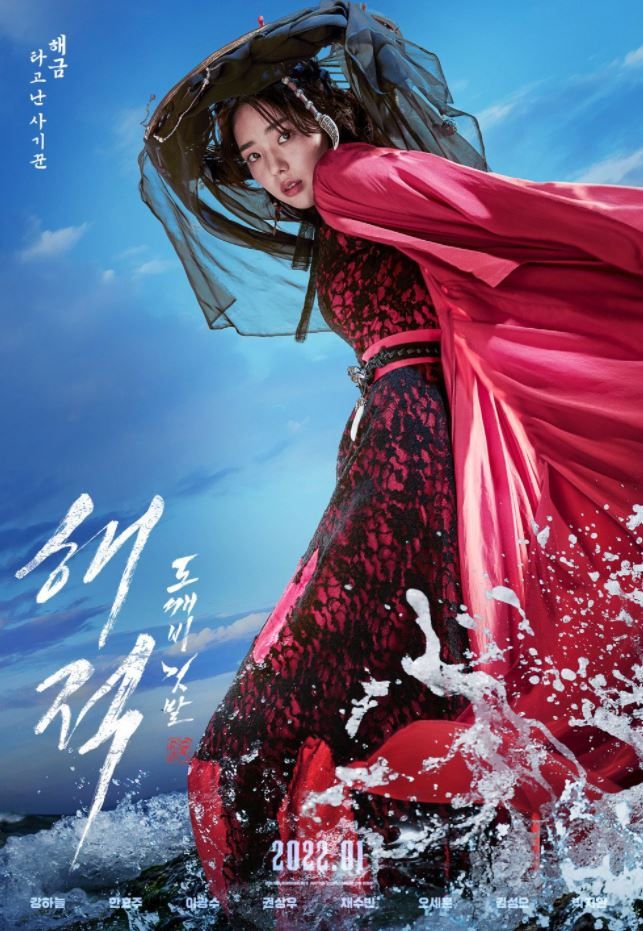 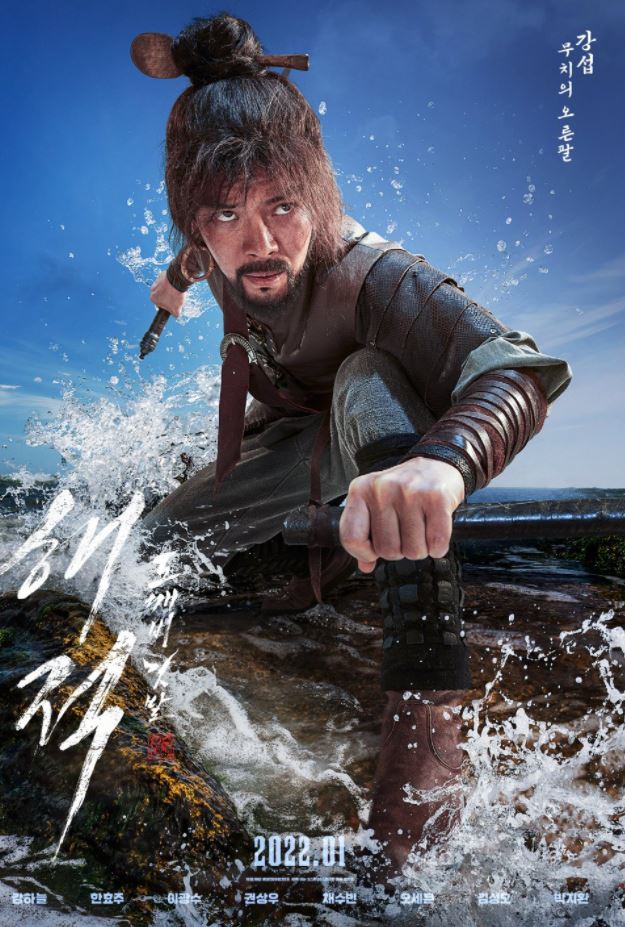 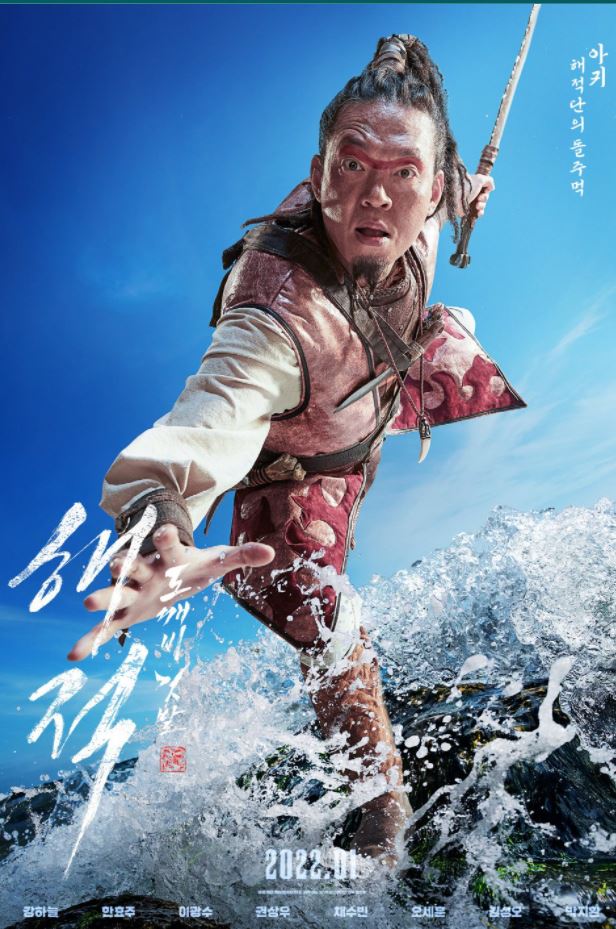 Here is a full look at the trailer.

The trailer has fans discussing everything about the character’s looks and the way they have been presented.

Social media is going gaga over the characters.

“All the articles praising Sehun’s acting as Chihyung today mentioned about him preparing to meet the audience with his first attempt at acting on the big screen as the role of ace archer Hangung who never misses the target in ‘The Pirates: Goblin Flag’ too~ Fly high actor Sehun”, a fan’s tweet read.

All the articles praising Sehun’s acting as Chihyung today mentioned about him preparing to meet the audience with his first attempt at acting on the big screen as the role of ace archer Hangung who never misses the target in ‘The Pirates: Goblin Flag’ too~
Fly high actor Sehun🙏🏼

Take our word for it, The Pirates: Goblin Flag is going to be epic. Not a long wait tbh.