50 Cent posted this video along with the caption, “This is me packing my stuff, STARZ,” he captioned the post. “Sucks, my deal is up over here I’m out. They Renewed High town and FORCE is the highest-rated show they have it sitting in limbo. If I told you how much dumbs— I deal with over here. you would think they all went to school on a small yellow bus. “

He also added another photo showing two suitcases with a plane in the background, and captioned it as “Hold my calls I’m traveling…getting the f— away from STARZ.”

Why this theatrical move? Curtis James Jackson III aka 50 Cent went on posting a series of sarcastic posts targeting Starz. He made this theatrical move over Starz for a reason. He is clearly not happy with Starz.

If you don’t know, the legendary rapper has worked hard for Starz in his role as an executive producer for record-breaking series like “Power”, “Power Book II: Ghost to Black Mafia Family” and “Power Book V: Influence” to the network.

The issue arose from the fact that Power Book III is partly 50’s brainchild and he has rights over the series too! Cent helped break the news that Patina Miller would be starring in this upcoming series. Starz was upset at this move of revealing Miller’s involvement. However, 50 was genuinely not aware of the status of this picture. Have a look at the post where he called Starz a mess:

This tiff is not taking place for the first time. If you rewind a bit,  the executive producer of MBF slammed Starz last year after they made an episode available before the schedule. This episode marked 50 Cent’s directorial debut and features a cameo from Eminem. 50 called Starz a “shit show” in a now-deleted post. 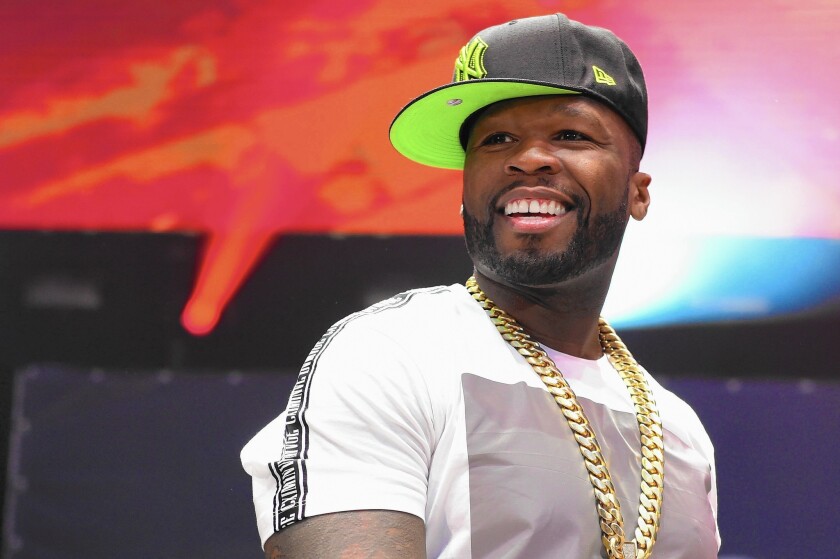 In 2018, he signed a four-year l deal with Starz estimated at around $150 million and his contractual obligations are coming to an end next year. He might as well leave the shit show now! This is another post stating “Josh hurry the fvck up, get all the scripts we out!”

Is 50 Cent just messing with Starz? I don’t think so. He indeed is dealing with some dumb shit in this network.

And yea, 50 Cent’s stars are supporting him and believe that he is more than capable of making his own network. Isn’t Starz unfair towards this legendary star? What do you think?