50 Cent might soon be coming up with a new TV series based Hushpuppi, the Instagram influencer and scammer from Nigeria who has been sentenced to 11 years in prison by a US court.

Curtis James Jackson, aka 50 Cent, made the announcement of the series on social media. The 47 year old rapper is already a successful television producer and has a number of top-watched shows under his name. Read on to know more about the development. 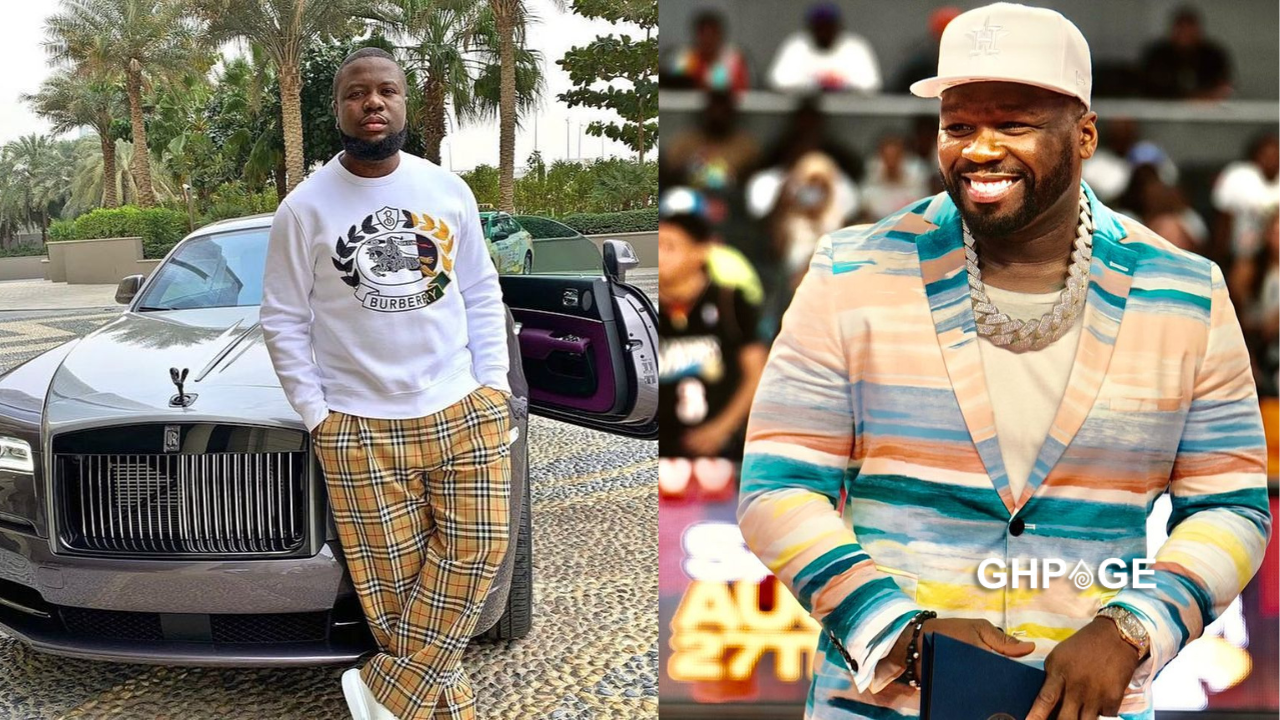 On Wednesday, November 9, the rapper took to Instagram to announce that he will soon be making a television show based on Hushpuppi. He posted a photo of the notorious influencer and wrote, “For my scammers I gotta do this one, Hushpuppy series coming soon ! GLG🚦GreenLightGang i don’t miss 🎯#bransoncognac #lecheminduroi #gunitfilmandtv”

Fans seemed to have mixed feelings about the announcement, with some from Nigeria even asking the rapper to cast them in the show. “If a Nigerian isn’t playing the role then we don’t want…No be black panther,” wrote a follower.

Another commented, “You gotta travel to Nigeria and stay for a months and absorb the culture and learn about Him before the production!” with a third one writing, “I just wish one of our honest, hardworking and successful young people in Nigeria would get a biopic series instead of Hushpuppi.”

Hushpuppi has been Sentenced to 11 Years in Jail

Hushpuppi, whose real name is Ramon Abbas, shot to fame after flaunting his lavish life on his Instagram account, which had more than 2 million followers. However, the influencer was arrested in Dubai in 2020 after it came to light that he had laundered money from a large number of people, mostly Americans. 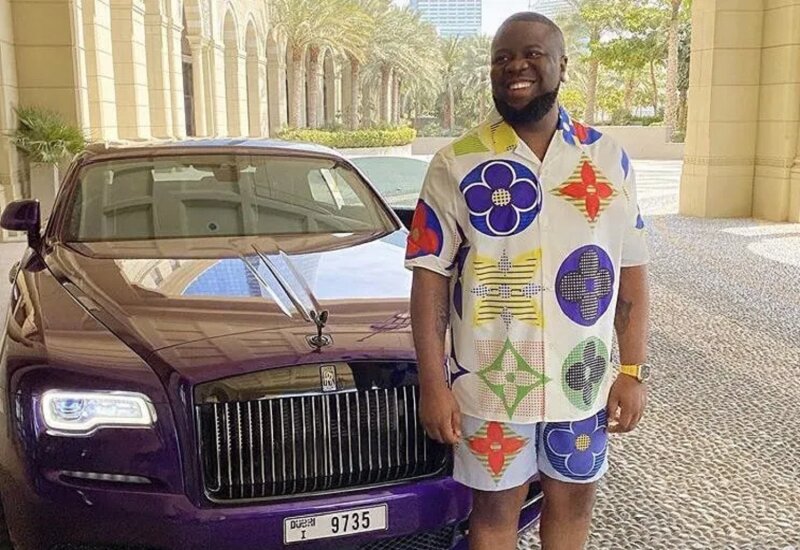 He was extradited to the US to face trial in July 2020, where he pleaded guilty last year. A California court sentenced the scammer to 11 years in prison and ordered him to pay around $1.7 million in restitution to two victims. Hushpuppi has already spent two years in prison, so he will be completing his sentence in another nine years.

“Abbas leveraged his social media platforms to gain notoriety and to brag about the immense wealth he acquired by conducting business email compromise scams, online bank heists, and other cyber-enabled fraud that financially ruined scores of victims and provided assistance to the North Korean regime,” read the official court document.

50 Cent is not new to television. The rapper-turned-producer started his television journey with Power which premiered in 2014 and became quite successful. He followed up with the show’s spin-offs, Power Book II: Ghost and Power Book III: Raising Kanan. In 2021, he launched another show, a crime drama titled BMF. 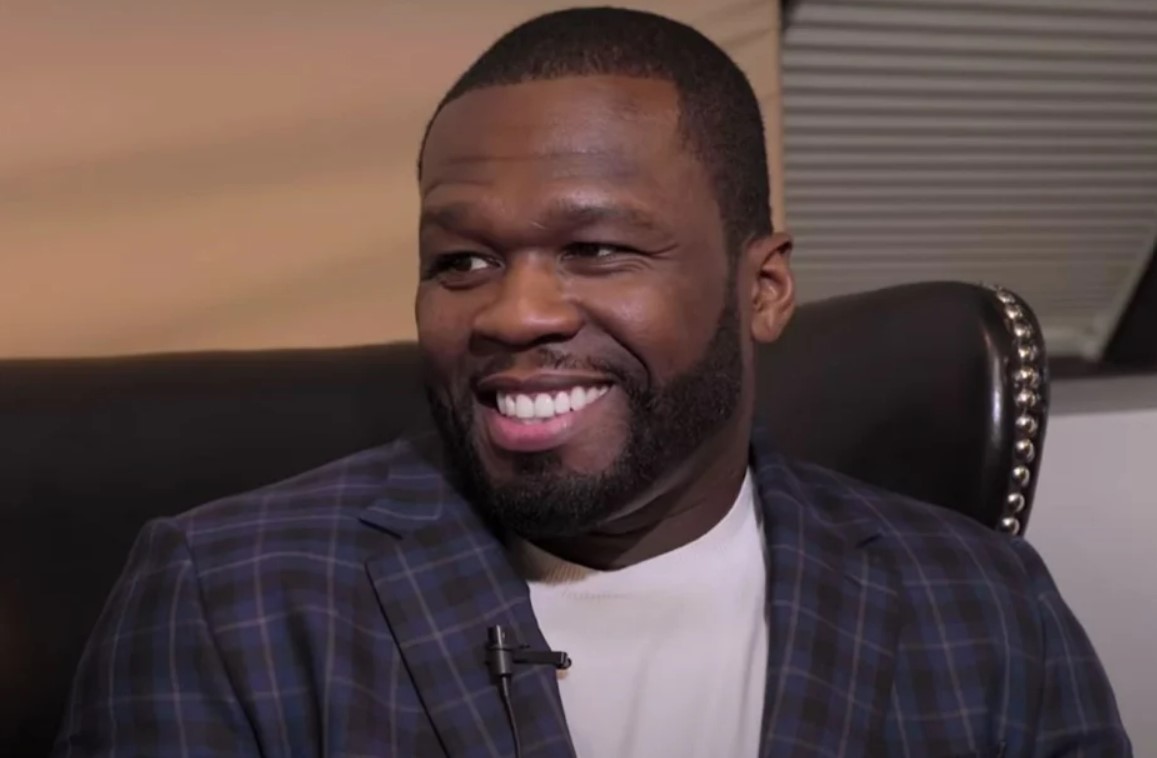 In January 2022, it was announced that the three top-rated television shows in Black households in the country are all produced by 50 Cent. Last year, the rapper revealed that he is creating a series based on Snoop Dogg’s 1993 murder trial.

“Murder was the Case is an incredible story. Snoop had the biggest album in the country and was fighting for his freedom in the courtroom. The only place to go on this incredible ride is with G-Unit Film & Television. I’m excited to be working with Snoop to bring it to television. #GLG?” Curtis said at the time.

What are your thoughts about 50 Cent turning Hushpuppi’s story into a TV show? Let us know in the comments section.