4400 ensemble wasn’t afraid to stand up for what’s right.

However, 4400 was included in one of those lists today, along with other cancellations and renewals. In the season finale of ‘4400,’ secrets were revealed and a lot of things unfolded. The show is a remake of the 2004 television show

The  4400 (forty-four hundred) individuals who disappeared without a trace over the last century all reappeared, having not aged a day and with no recollection of what happened to them. 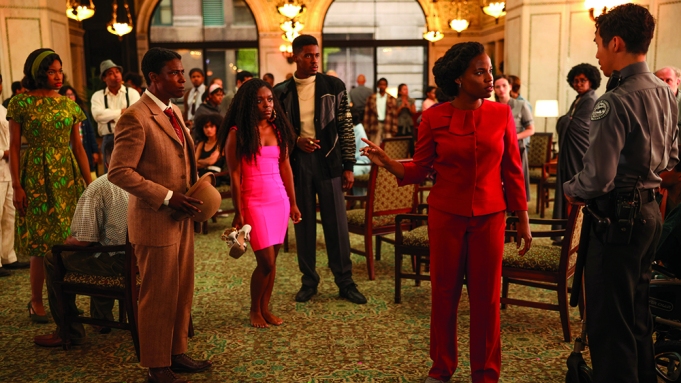 Well, the show is so full of mystery that we all wanted to see more. However, the spectators are concerned about the possibility of another season, so let’s go through everything in depth.

Little About The Premise Of 4400

Before getting onto the renewal status let’s go through the premise of this mystery drama. The disappearance of 4400 people is definitely a massive thing considering no one aged.

A sympathetic social worker and a harsh community correctional officer are among the government workers called upon to cope with the eerie refugees as the government tries to grasp the phenomena, examine the possible threat, and control the narrative.

The prospective partners come into conflict in ideology and strategy. But as they become acquainted with those under their services, they discover they have more similarities than they assumed. 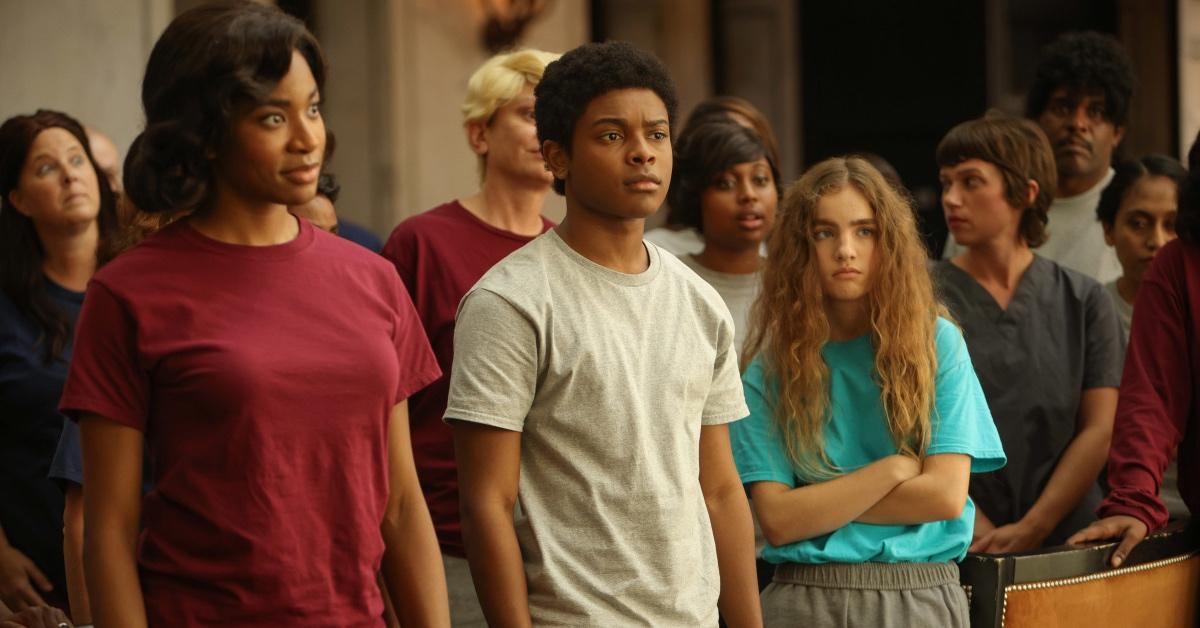 A group of reluctant time travelers trying to grapple with their unthinkable new normal. Including the real sense that they were brought back with a few advancements.

And the increasing likelihood that they were resurrected now for a purpose they’re only coming to grasp.

You should know something. We won’t be able to watch our superheroes again. ‘4400’ the reboot show is officially canceled after season one by the streaming platform.

The saddest part about any show being canceled is that sometimes the audiences are left on a cliffhanger. However, the show was likely canceled due to a low rating on the streaming platform.

It didn’t do as well as expected with the audience. Some people really like it, while others didn’t. The mysteries of 4400 will be left unexplained. And, as you may recall, the original show was likewise canceled after only a few seasons.

4400 Reboot Canceled On A Cliffhanger

The finale episode of 4400 titled ‘Present Is Prologue’ concluded on a major cliffhanger. In the show’s climax, emotions escalate as an attempt on the Bois Blanc threatens everyone’s survival.

Shanice and Logan do everything they can to keep Hayden safe. Claudette and Jharrell try reasoning with Manny, and Mildred still hopes her sister can be saved.

Instead of the episode concluding with all of the drama neatly wrapped in a package, viewers are left to wonder and will probably never experience a proper satisfying conclusion. And the announcement has left 4400 spectators dissatisfied. 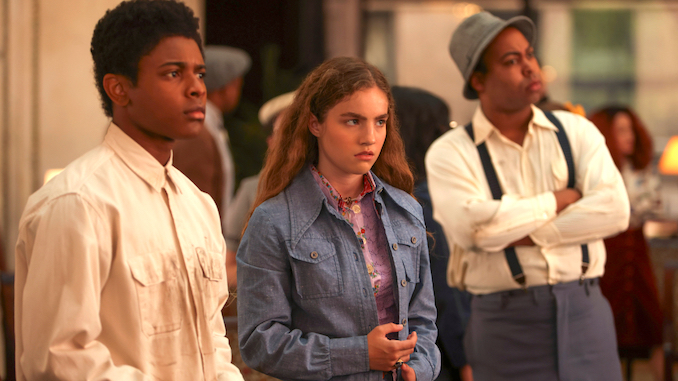 What are your thoughts on the cancelation of the show? We understand the curiosity about what will happen. You’re welcome to share your opinions in the comment section below.