Brace yourselves because it’s time to hear the famous, “Are you lost baby girl” once again!

Our favorite 365 days couple is back with the second installment, 365 Days: This Day. Laura and Massimo are back with more heat this time. 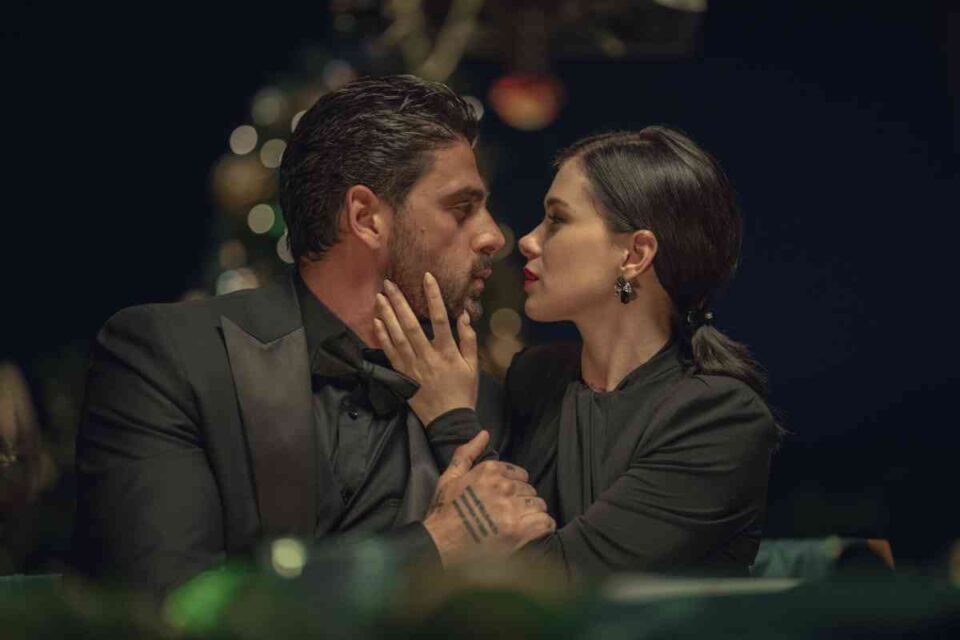 Netflix has launched the much-anticipated trailer for the sequel of the franchise. If you have a thing for Luara and Massimo, you shouldn’t miss this one!

The trailer is already brewing steams around the internet taking the excitement level through the roof. The film is all set to stream on April 27th exclusively on Netflix.

The Italian actor, Morrone is back again to sweep you off with his charming looks and irresistible screen presence.

The couple looks hotter than ever in this smacking trailer. After what they did to us at the end of 365, the trailer seems like a relief knowing Laura has made it alive escaping the tunnel.

365 Days: This Day is Directed by Barbara Białowąs and Tomasz Mandes. The film is written by Mojca Tirs, Tomasz Mandes and Blanka Lipińska . 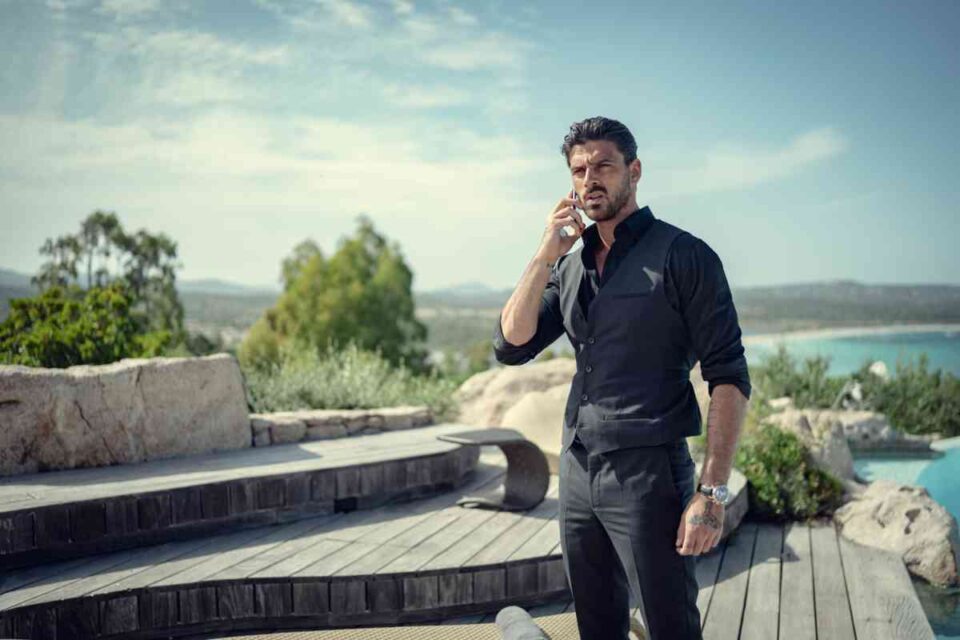 The producers include Ewa Lewandowska & Tomasz Mandes and Maciej Kawulski. The movie is based on Blanka Lipinska’s second novel in the series.

The previous film has earned much appreciation with listing in Netflix’s Top 10 in over 80 countries worldwide. It was also the fourth most googles film on Google in 2020. 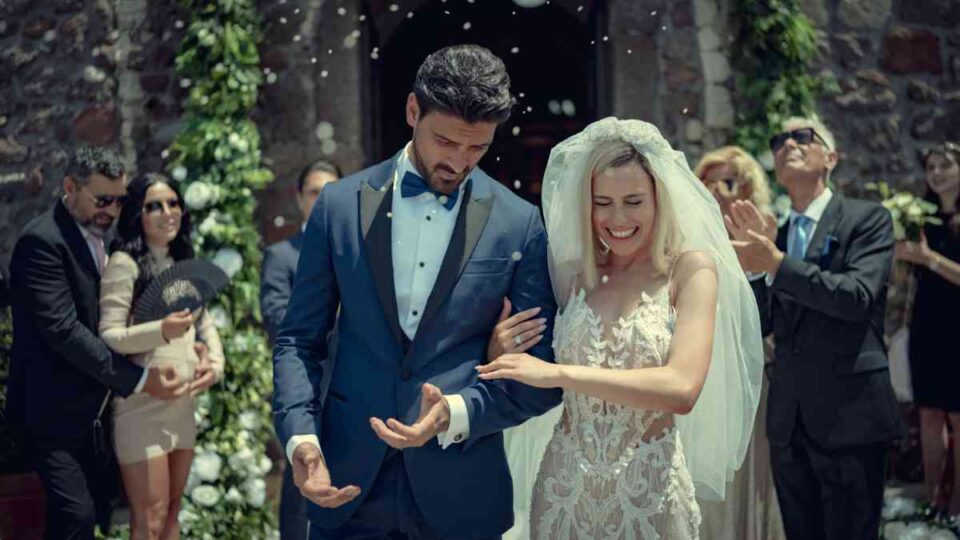 After cliffhanging the story of Laura and Massimo with the drastic ending of the first film, the trailer of the second film is refreshing to see the couple back sparking the romance.

The new trailer shows the couple marrying off and starting a new chapter. But a little interruption doesn’t hurt anyone.

A new twist comes into the story of newlyweds as a mystery man enters the life of Laura. Their marriage is surprised by some dangerous events coming from the past evoking jealousy and betrayal in this sequel. 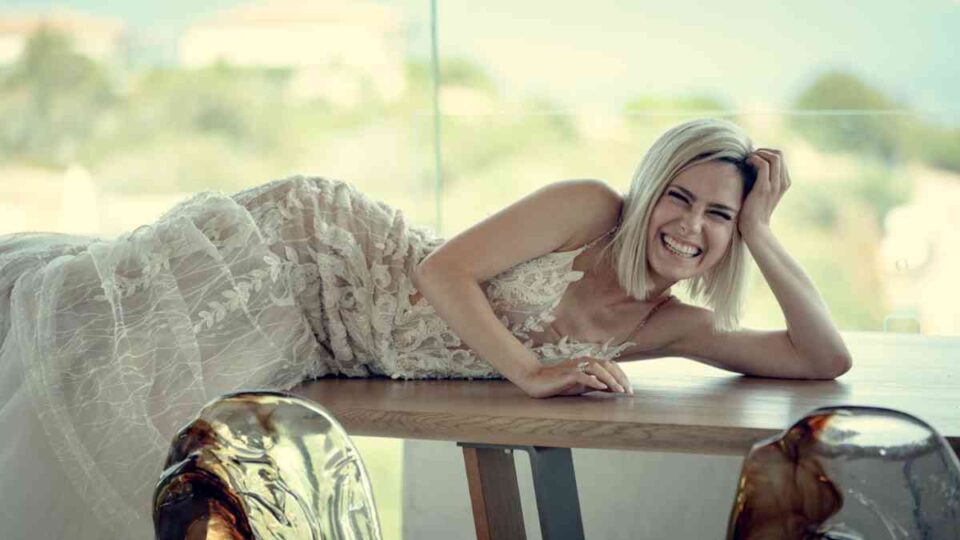 The film will also explore Laura’s dynamics with herself as she will embark on a transformational journey that will bring changes in her life and her relationship with Massimo.

There will be a few surprises as this installment will follow relationships deeper than expected. 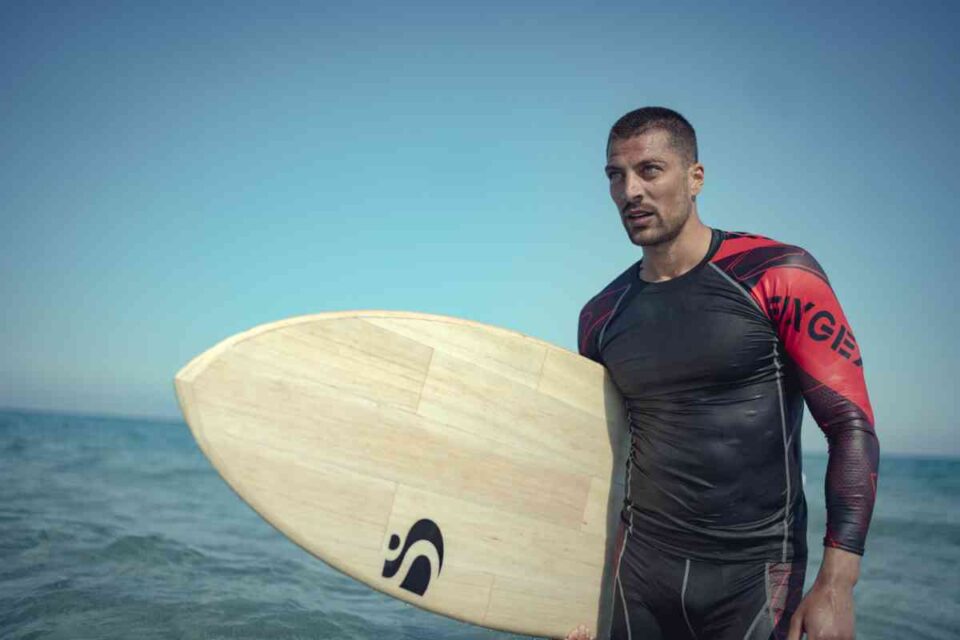 By the looks of it, most of the cast is returning to reprise their roles in the sequel of the highly anticipated, romantically charged adaptation of the novel by the same name.

There seem to have some new addition to the world of 365 as the handsome Simone Susina joins the cast as Nacho, the mystery man from the trailer.