After the tremendous cliffhanger of the second installment of 365 Days, everyone is looking forward to the next installment. And it looks like you’re in luck today because we’ve got some big news for you.

The premise of the first franchise centers around Laura, a simple sales director whose life changes when she travels to Sicily and is abducted by Massimo, a mafia figure. Massimo holds her hostage for 365 days in order to make her fall in love with him. 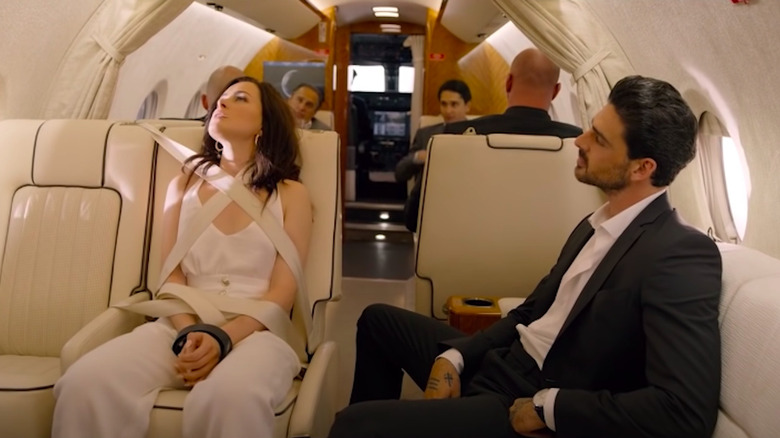 The second installment resolves the cliffhanger from the first, but we’re still in mystery, which is why another installment is required. Though the movie didn’t receive great reviews from the critics still it’s one of the most demanded ones.

If you’re concerned about a third installment, let’s dive into the details. Because as mentioned before, we’ve some news.

‘365 Days 3’ Is Already Confirmed By Netflix

Yes, you’re going to get a third installment of the franchise. The pandemic pushed back preparations for a sequel, titled Next 365 Days. It was announced in May 2021 that Netflix had begun shooting Next 365 Days alongside This Day for a 2022 release.

To be clear, all of your favorite characters are set to return in the next installment. The movie will be available for binge-watching on the Netflix streaming service.

365 Days: This Day and 365 Days 3 were scheduled to shoot concurrently with the same writing team and, of course, the rest of the actors. That’s definitely some great news, right?

“We’re working closely with Blanka Lipinska, the author of the 365 Days trilogy of books and writer of the film, to continue Laura and Massimo’s story on screen,” stated Łukasz Kluskiewicz, Content Acquisition Manager of Netflix films for CEE & Poland.

Adding, “Their journey together is full of many twists and turns as our characters continue to grow and learn more about themselves.”

365 Days 3: When Can We Expect This Upcoming Part?

Fortunate for you, both the installments were filmed back-to-back. That clearly means we won’t have to wait for a longer time for the release.

Though the streaming platform has not yet announced a release date, we anticipate it will be released by the end of 2022. Because Netflix mentioned this in an announcement. Netflix stated that they are “slated for global release on Netflix in 2022.” 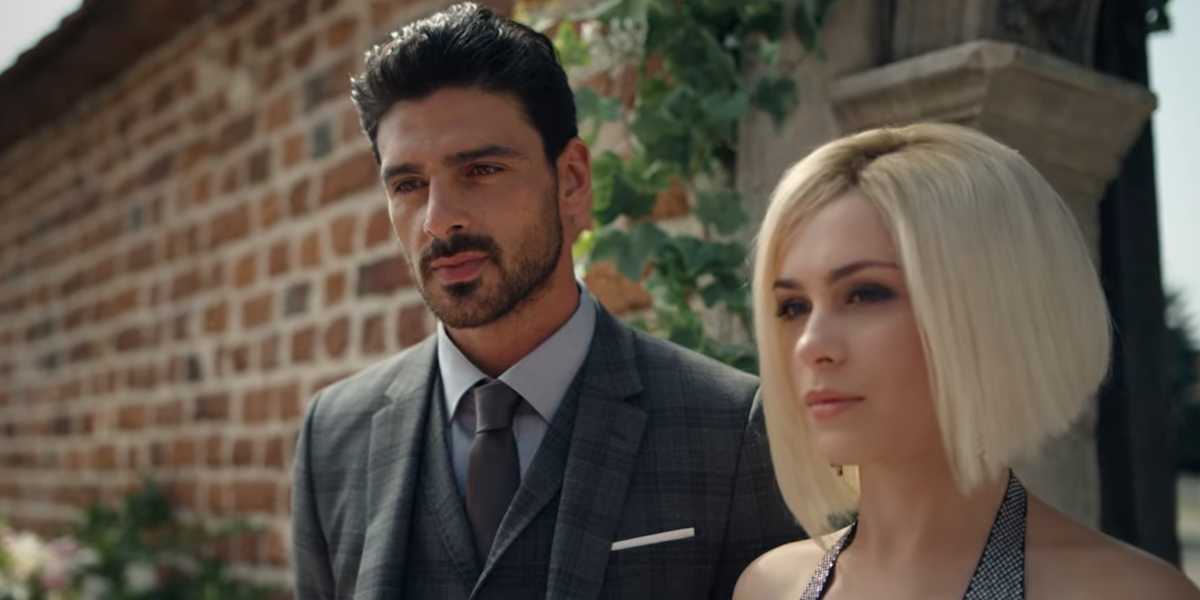 And it’s reassuring to know that the crew doesn’t want us to be left hanging after the cliffhanger. Everyone is excited to welcome Anna-Maria Sieklucka and Michele Morrone joined by Magdalena Lamparska and Otar Saralidze.

Laura’s existence is a rollercoaster ride as the wife of Don Massimo Torricelli, one of the most dangerous Mafia lords in Sicily. And the third movie will most likely focus on her.

She is frequently in danger. A potential victim of Massimo’s unscrupulous opponents who will go to any length to eliminate the strong man. That seems intense. Laura’s fate is always left on a cliffhanger.

But we’re still waiting on an official word on the exact release date. At the time being, you’re welcome to stay tuned with us for more updates.