It will be the sixth time the Seoul Music Awards will be held in the K-pop music industry next month, and it is one of the biggest and most popular annual music awards.

Earlier this week, the 32nd Seoul Music Awards winners and the date and venue for the event were released. It is expected to be a memorable event. 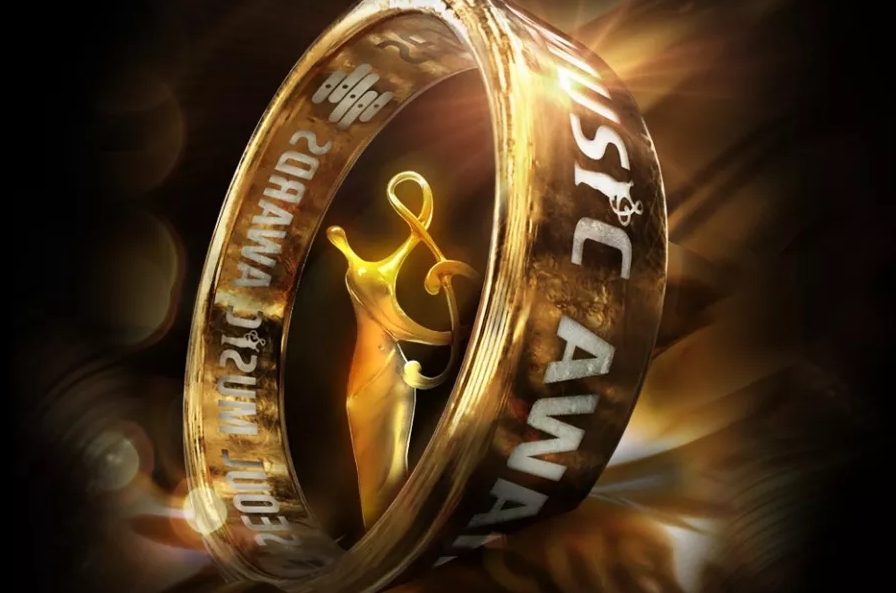 The Seoul Music Awards officially announced the nominees for this year’s award ceremony on December 6. This was a few days before the ceremony’s scheduled date of January 19, 2023, at the KSPO Dome in Seoul, South Korea.

Mobile voting for the following awards this year will be done. The Main Award (Bonsang), the Rookie of the Year, the Popularity Award, the K-Wave Award, the OST Award, the Trot Award, the Ballad Award, and the R&B/Hip Hop Award.

The Seoul Music Awards Date And Venue Have Been Announced

On Thursday, January 19, 2023, there will be a Seoul Music Awards celebration at the KSPO Dome in Seoul. The annual show will be broadcasted live on U+IDOL from Seoul as part of Sports Seoul’s yearly show. 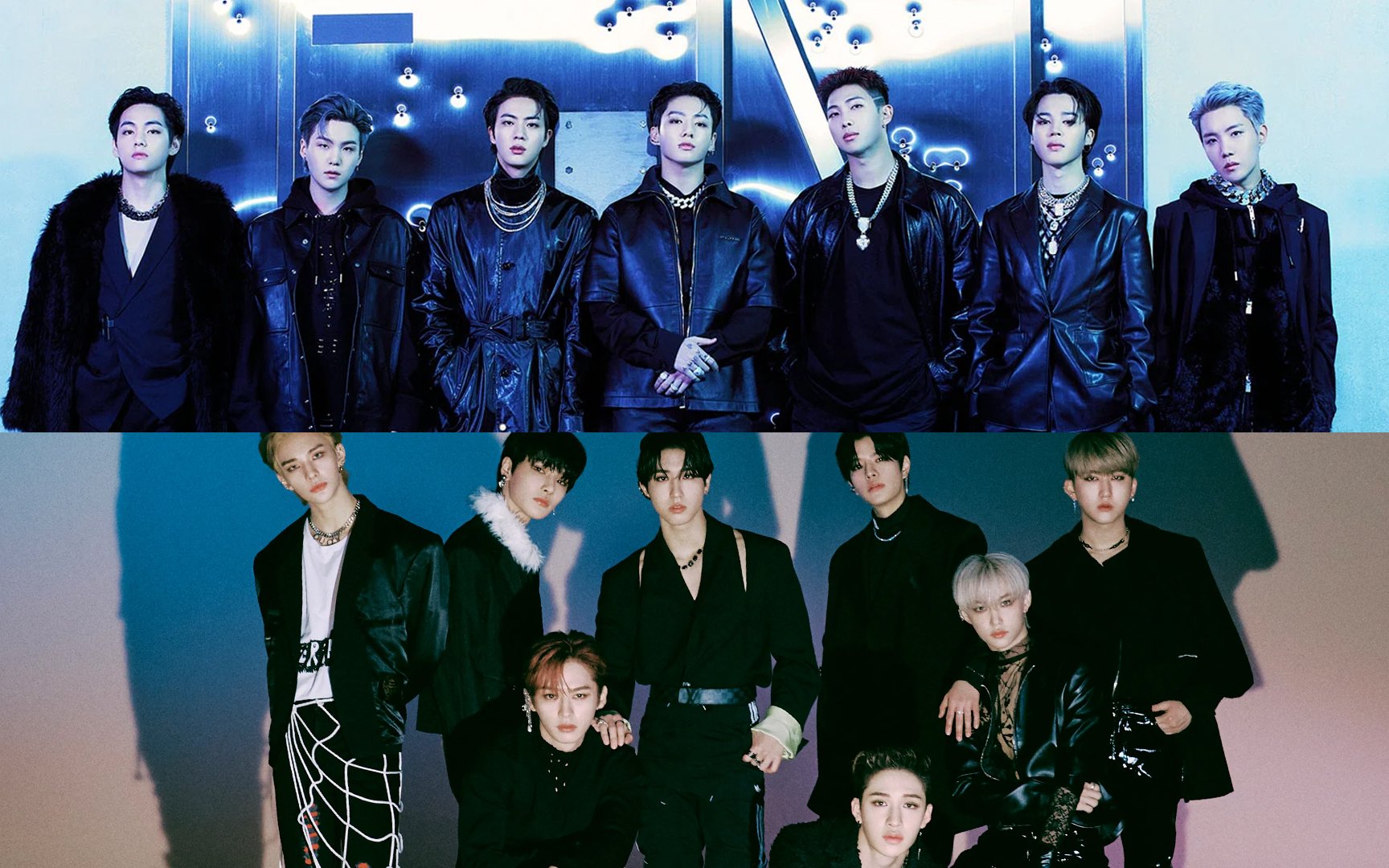 The Nominees For The 32nd Seoul Music Awards Have Been Announced

Professional judges, the SMA committee, and mobile voting determine award winners. In addition, fans have the opportunity to vote for their favorite artists in some categories that are currently open to the public. As of now, it is still being determined which classes will be included in mobile voting and the ones excluded from it. 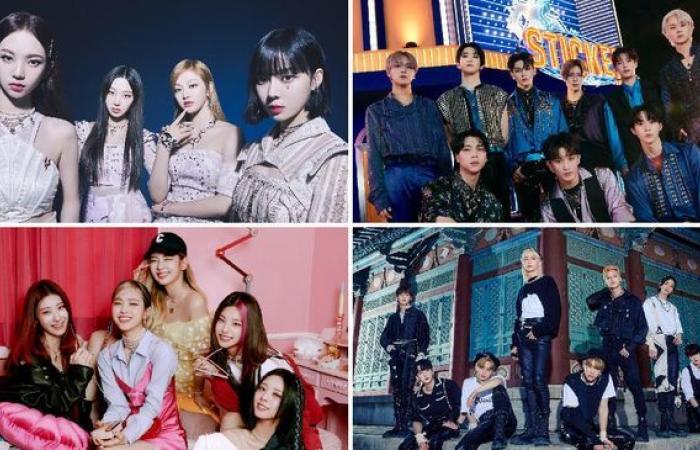 From the Fancast app, you can cast your vote for the 32nd Seoul Music Awards nominees and the categories for which you can vote.

Rookie Of The Year

The Seoul Music Awards are one of the most anticipated events in the music industry. Do you have a favorite artist this year? If so, who is it? Feel free to share your thoughts in the comments section.