Reports say that Black Clover Manga will be going on an indefinite hiatus as the Spade Kingdom Invasion arc ends with Chapter 331. 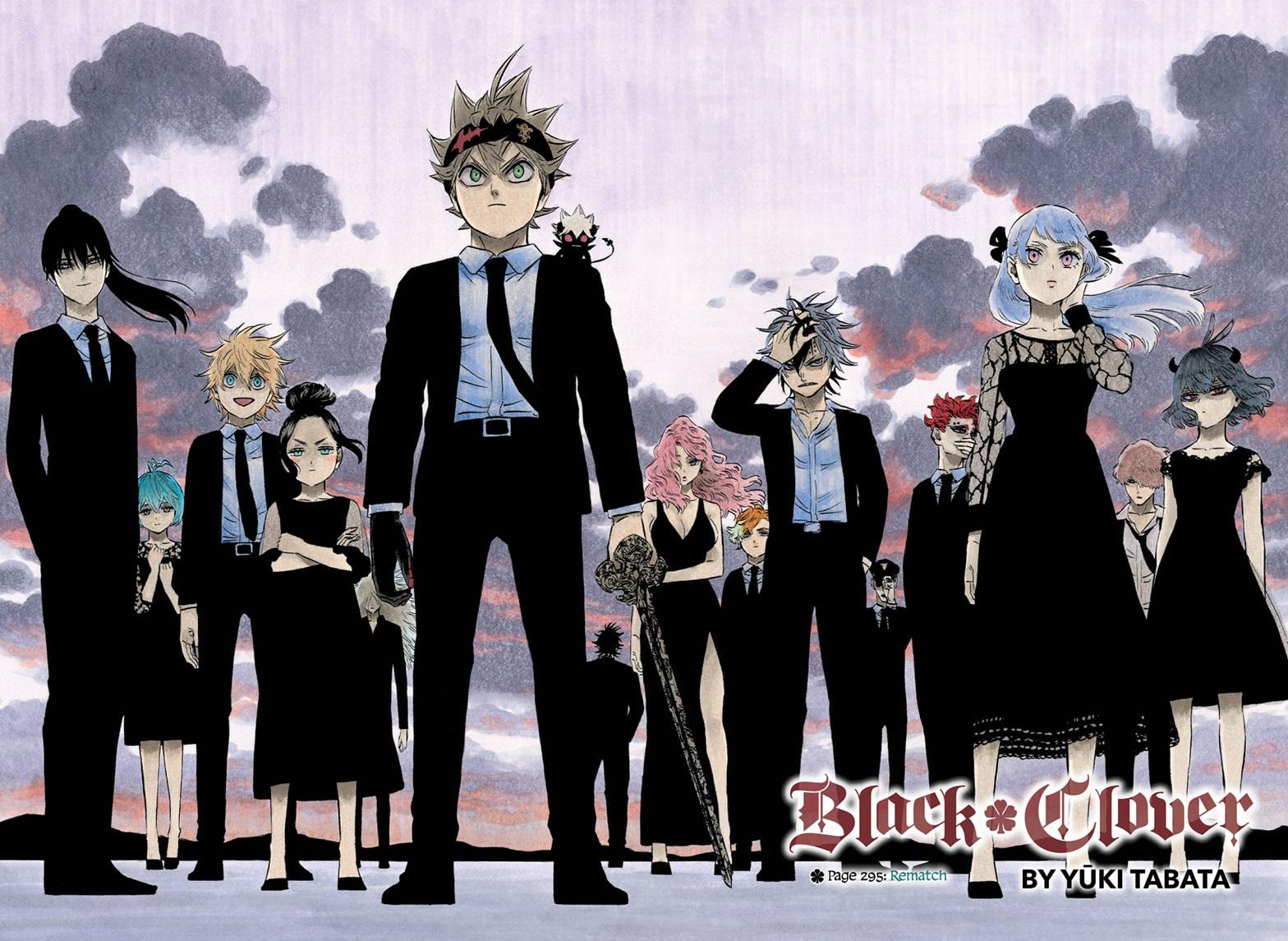 The more amazing they are, the harder it is to see them go away, Black Clover is reaching its final arc and the creator is taking a break to prepare for it.

Today it was revealed that the Black Clover manga creator, Yuki Tabata will be going on a 3-month hiatus. The break will come after the latest chapter of the manga is released this week. The Black Clover manga has never been on such a long break so we hope Tabata can get some rest.

Black Clover by Yuki Tabata will be entering a 3-month break starting Issue #23, in order to prepare for the 'Final Arc/Chapter' of the series. https://t.co/iSEs72YXYz

The manga will return to complete its last arc which will mark the end of Black Clover. What started as a Naruto clone in 2015 is now a big shounen title. With 7 years’ worth of manga art, the series has 32 volumes currently in Japanese. With the English volumes catching up in late June, it is one of the biggest shounen titles currently releasing.

As Tabata is working on the final arc in the series let’s look back at the most current arc that will eventually end in the next chapter. The Spade Kingdom Invasion Arc followed the massively successful Elf Reincarnation Arc which was credited as one of the best in the series. 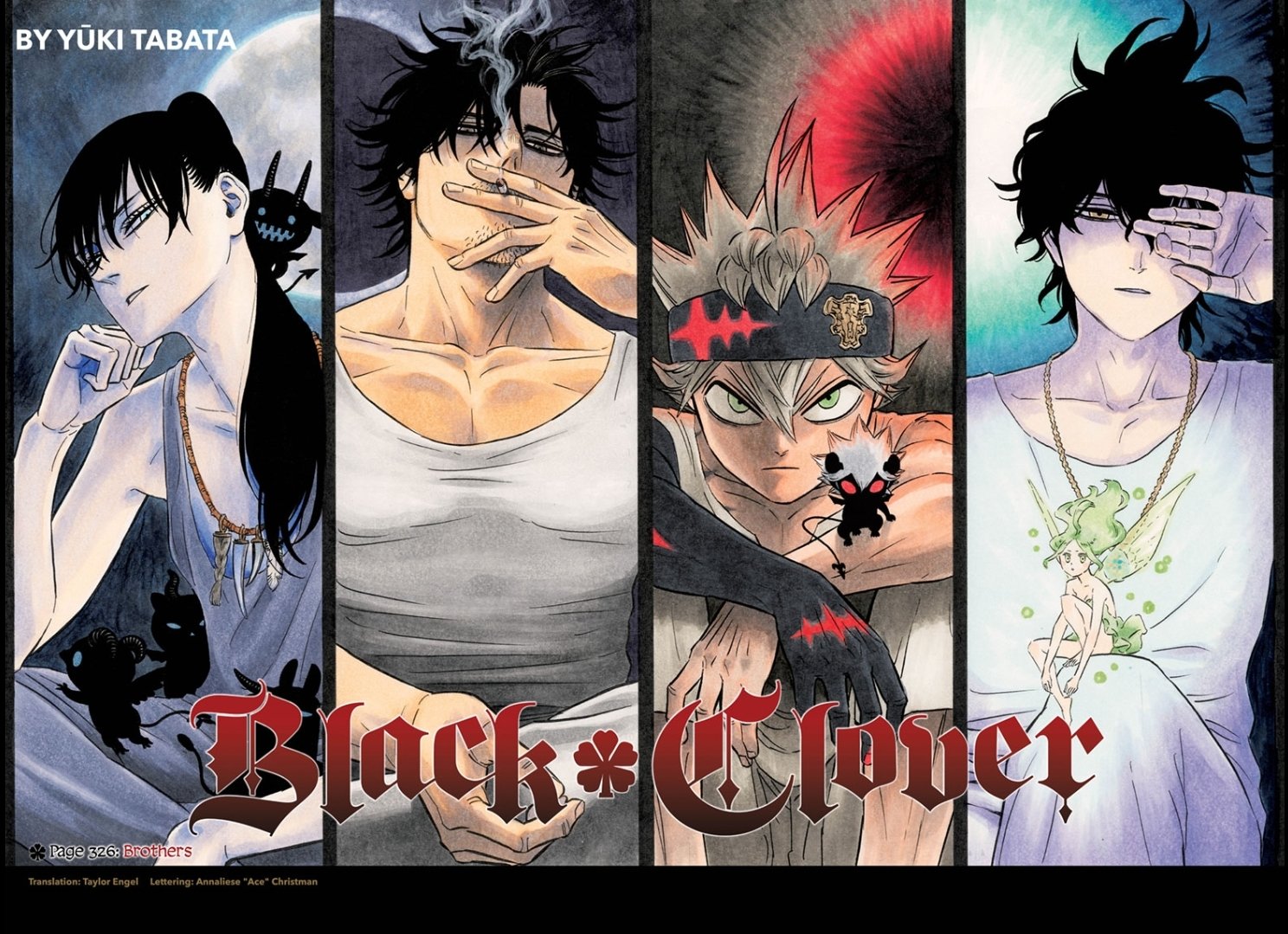 Started way back when Asta was imprisoned for having connections to a devil, this arc saw a lot of new faces introduced in the story. From Nacht and Lolopechika to Dante and Megicula. Many helped our heroes and many more who went up against them.

Iconic Moments From the Arc

Some of the most iconic moments that will be remembered in shounen history were the passing of Yami’s katana. Once his most valuable and staple weapon, the katana was the only thing remaining when Yami was abducted. So, to honour his legacy and mimic his master, Asta wielded the katana and made it part of his arsenal.

And when all the fighting was over, Lucifero at his feet, Asta was gifted the katana by his master. This was reminiscent of many scenes where the passing of the torch takes place. 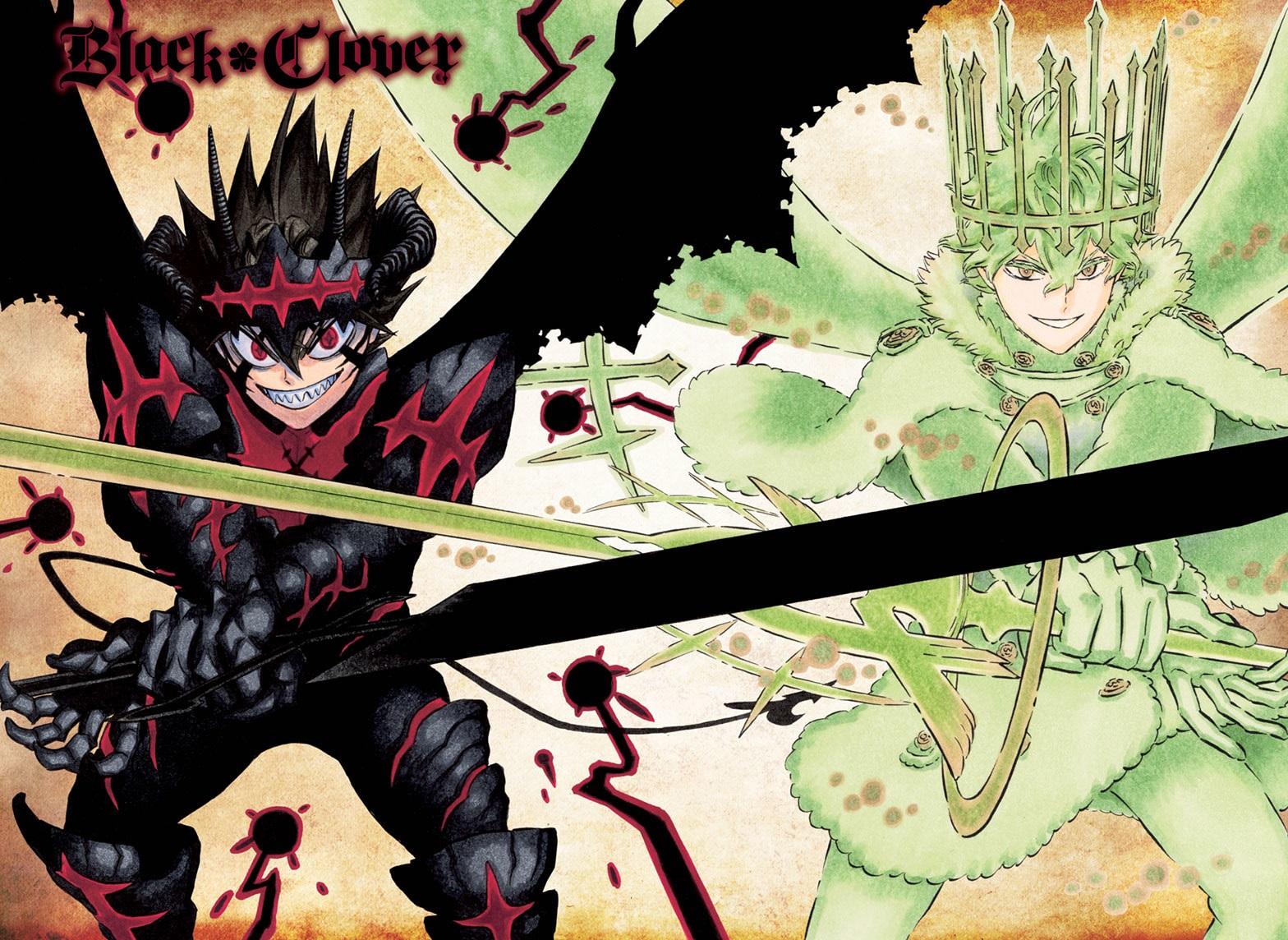 Another thing worth noting in Asta’s journey was Liebe and Nacht. Finally meeting another magic knight who had demons on his back, Asta felt relieved to meet Nacht. But Nacht was way more than a friendly face, teaching Asta to form his devil union, he was the gateway to Liebe.

While it hasn’t been confirmed, Lucita was hinted at as being the mother of Asta. The connection of Asta and Liebe share is of brothers. Not just because of Lucita but the path that they shared as being the one who was left out.

After so many amazing moments and a grand victory, Asta will now be taking a break from shounen. But when he returns it will be the last arc, finishing the series at last in a bittersweet departure from shounen. It will be exciting to see what Tabata brings to the table for the finale.