Coachella 2023 is official! The infamous Indio Music Festival has confirmed the dates for its 2023 iteration and — no surprise here — it’ll take place yet again during its usual time slot in mid-April. Guess what?  Frank Ocean has been confirmed as one of the headliners. Read on to learn all about it.

What are The Dates and Who is Headlining? 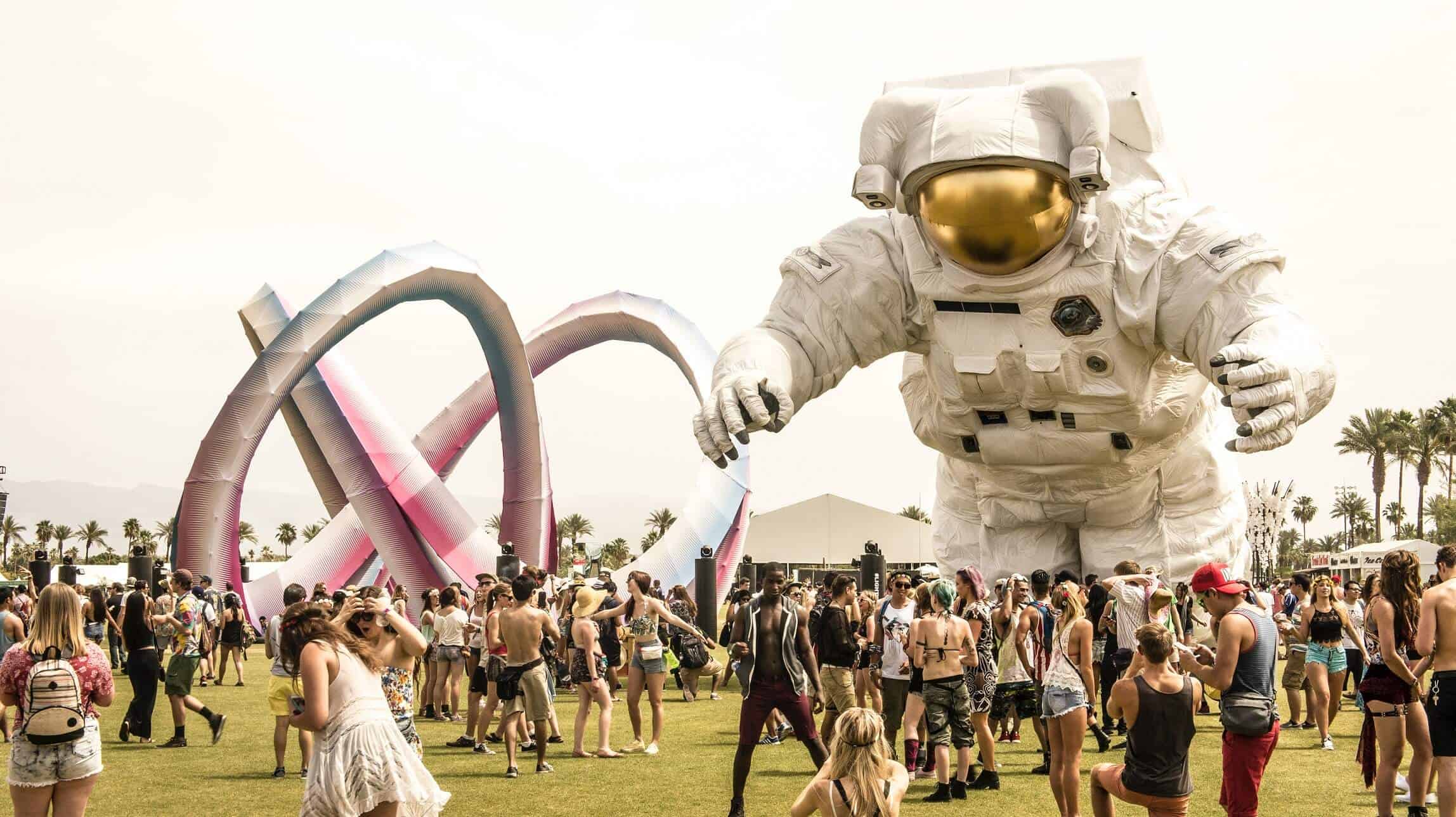 Dreaming already? Clear your calendar for April 2023 as Coachella is all set to rock your world. Back once again in Indio, California, the festival will take place over the weekends of April 15 to 17 and April 21 to 23 next year. So yea, Coachella will return to the Empire Polo Club on consecutive weekends in April 2023.

Co-founder Paul Tollett could not hold back his excitement about the next edition of Coachella and confirmed Frank Ocean as the headliner. Tollett explained his decision in an interview:

‘Right now, it’s the Wild West (…) I’m just trying to be as fair as I can to artists and to the fans to make sure that eventually they get to see everyone that we talked about.’

Frank Ocean, who critics note for featuring avant-garde styles, and introspective and elliptical lyrics, was selected as one of the headliners expected at the cancelled 2020 edition of Coachella. Nevertheless, the 34-year-old Channel Orange star is now confirmed to return to the lineup for the 2023 edition. And yes, there’s going to be a camping site too!

About the 2023 Coachella Lineup The Coachella co-founder Paul has given here too many spoilers for the next year’s festival and the fans’ excitement is at level 101. As Frank Ocean is slated to headline the Coachella Valley Music and Arts Festival in 2023, the lineup regarding other artists is not yet announced and we’d fill you in as and when the information comes.

Is There a Camping Site?

Yes, of course. Coachella is not complete without a perfect camping site where you can cherish great music from all genres. So yea, camping is available during the 2023 Coachella. However, here are a few things to consider before you opt for onsite camping at the festival:

Where to Buy The Tickets for 2023 Coachella?

Happy to have you back 🌵
Advance sale begins now at https://t.co/qujCsdCWkp pic.twitter.com/34XTnVACEx

The waiting list for tickets is divided into two categories: WK1 Join Waitlist and WK2 Join Waitlist. The information regarding general tickets is not yet been announced. Below is a list of guidelines that you must consider before booking online and thereafter:

Is There a Wristband Registration? 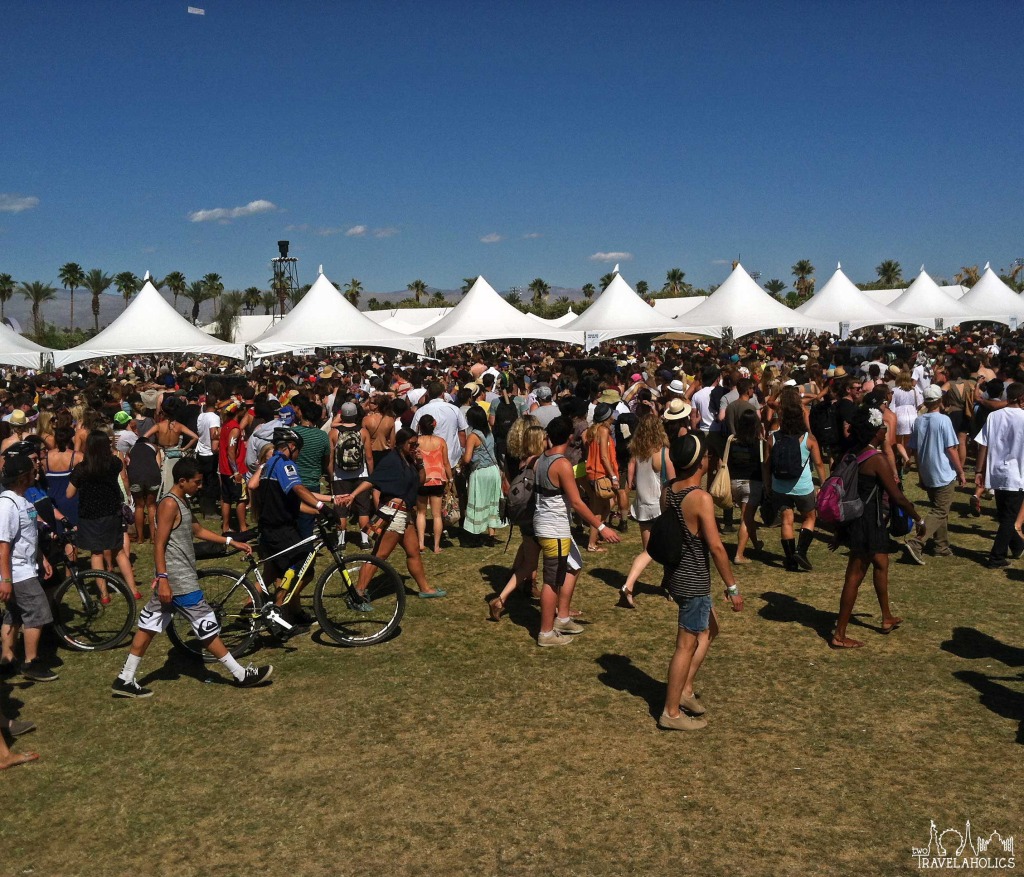 Yes, wristband registration is required via the Coachella mobile app. Please note that wristbands are non-transferable once applied. Also, wristbands are void if tampered with or removed. As for the tickets, all orders shall be final once placed and there will be no transfers or exchanges.

To know more about the details, please the Terms of Sale and Wristband Terms you are agreeing to when obtaining passes. Also, keep checking out Coachella’s official website for any updates. 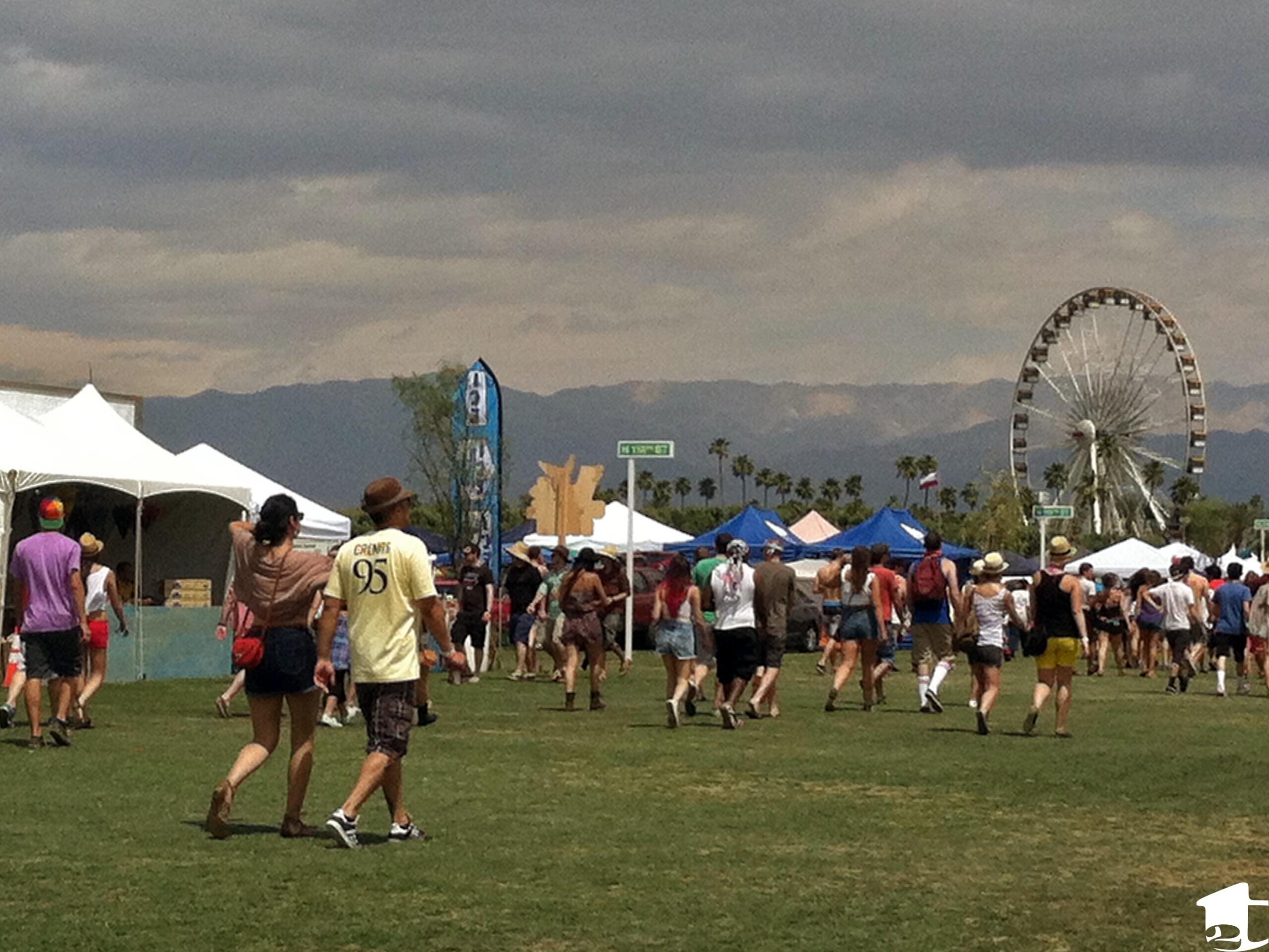 The Coachella Valley Music and Arts Festival 2022, took place over two weekends: April 15-17 and 22-24 at Empire Polo Club in Indio, California. It was one of the festival’s successful editions to date, with huge names like Swedish House Mafia, The Weeknd, Harry Styles, and Billie Ellish, all headlining with their mesmerising performances.

He added, “When all these headliners changed, it was hard, I won’t lie. But it’s also just part of what you do. Don’t get upset. Just make a change, you know?” However, the decision was met with a lot of criticism by Ye’s fans who called it “unethical” and “unjust”.

Coachella 2022 took place after a two-year-long hiatus due to the Covid-19 pandemic but those who attended know, that the wait was worth it. A reported 750,000 people attended this magnificent festival. Coachella Festival’s origins trace back to a 1993 concert that Pearl Jam performed at the Polo Club while boycotting venues controlled by Ticketmaster. This validated the site’s capacity to host many people and led to the inaugural Coachella Festival being held over two days in October 1999, three months after Woodstock ’99.

Coachella is one of the most popular and profitable music festivals in the United States and the world as it aims to bring together established and emerging music artists. People who have already attended the festival can feel me right now. I am going, but I hope to see you there!