This year, all the great performances were honored at the Critics Choice Awards. Isn’t the feeling of being appreciated for your work the best? The night of Critics Awards was one stunning night. 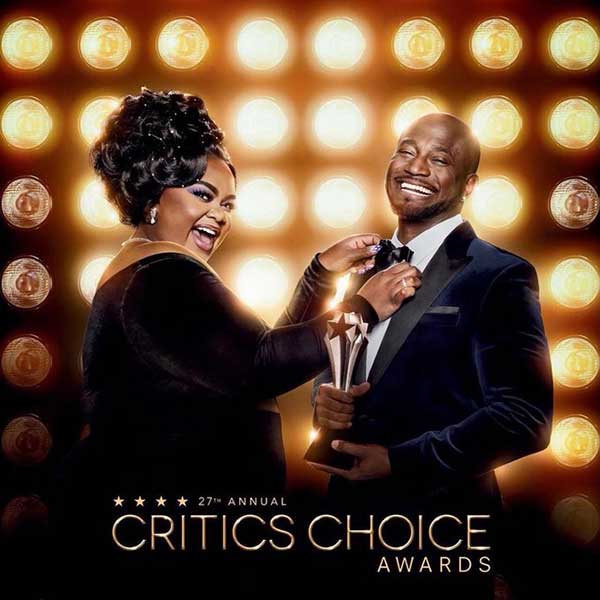 The award ceremony was organized on Sunday, March 13, at The Century Plaza Hotel. The award show was hosted by Taye Diggs and Nicole Byer. All the celebrities brought their     A-game to the red carpet. 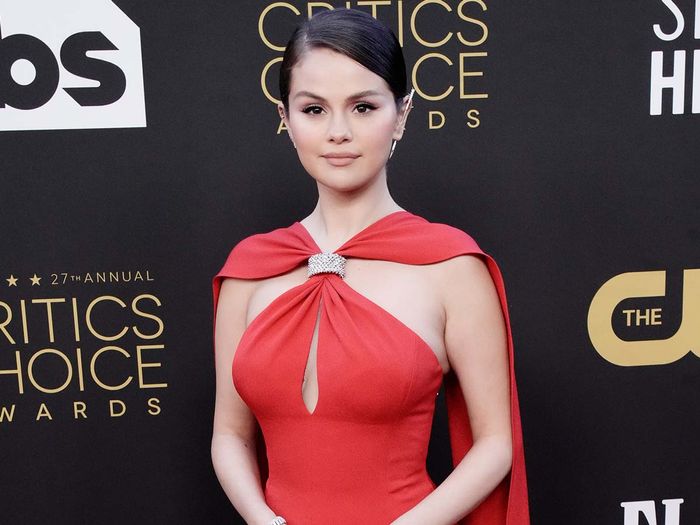 The award season is back baby. Many huge celebrities graced the carpet of the Critics Choice Awards. This was the 27th edition of the Critics Awards. We saw stars like Selena Gomez, Lady Gaga, and many more looking like a million bucks.

Films like ‘Belfast’ and ‘West Side Story’ ruled the Critics Choice Awards with eleven nominations each. Both the films got awards in the field of directing and supporting actor categories as well. These two were followed by ‘Dune’ and ‘The Power of The Dog’ with 10 nominations each. When we talk about the world of TV, HBO’s ‘Succession’ and ‘Mare of Easttown’ lead the pack from the front. ‘Succession’ got a total of 8 nominations, whereas, on the other hand, Kate Winslet’s drama bagged 4 nominations. Best Adapted Screenplay
Jane Campion, ‘The Power of the Dog’ Best Supporting Actor In A Limited Series Or Movie Made For Television
Murray Bartlett, ‘The White Lotus’

Best Supporting Actress In A Limited Series Or Movie Made For Television
Jennifer Coolidge, ‘The White Lotus’

Stay tuned for the latest updates.