2 Chainz to Feature in Nature Show on Snapchat, Planet ReWild

2 Chainz recently announced that he would be featuring in the Snapchat show Planet ReWild. The trailer of the show dropped on YouTube on Earth Day. 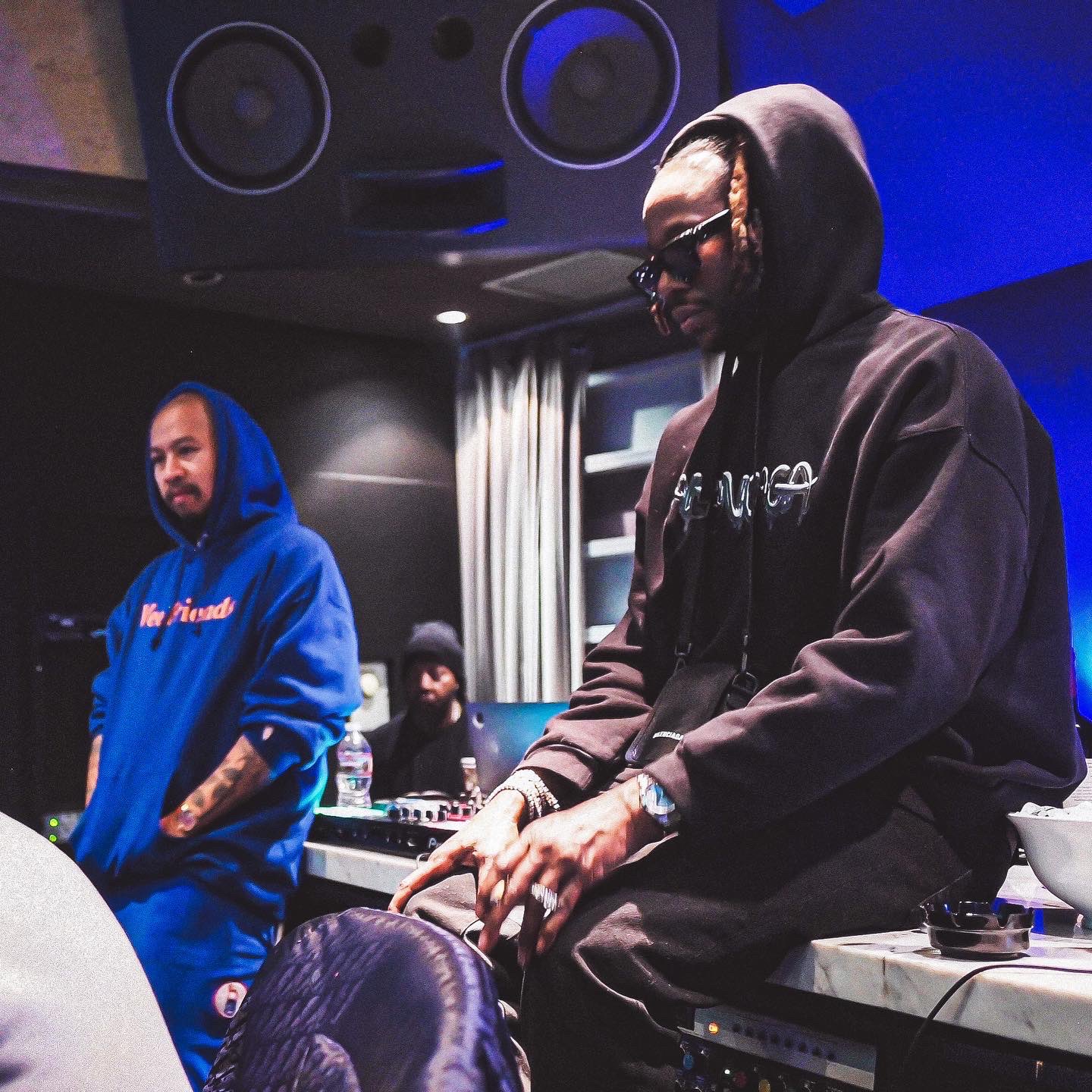 Appearing on Planet ReWild as a Host

Being an advocate of saving the Earth and climate change, 2 Chainz announced on Earth Day that he would be appearing as the narrator’s voice on the Snapchat show, Planet ReWild.

The show which came up as the collaboration of Snapchat and Re: wild, Leonardo DiCaprio’s environmental organization is a great way to educate yourself by scrolling down on your social media. The show will be premiering on 28th April 2022 only on Snapchat.

The self-proclaimed, Tity Boy has received massive commercial success in the hip hop community through his countless songs and albums. In addition to a very successful music career, he also has the credential of being a basketball player.

Starting in 1997 in a duo with his high school buddy Dolla Boy, they got signed by Def Jam Recordings on the referral of Southern America’s biggest selling rappers at the time, Ludacris.

As a duo, they released two albums, both of which were mediocre successes. But one great thing was that he got to work with Lil Wayne two times during his time in the group. But 2 Chainz would leave the record label to move forward in commercial success.

Success as a Single Artist, 2 Chainz

While as a singles artist, his first mixtape received much more success than his previous albums. Also with guest verses from Kanye West and Nicki Minaj, he received some industry rep that would help him cement his career. 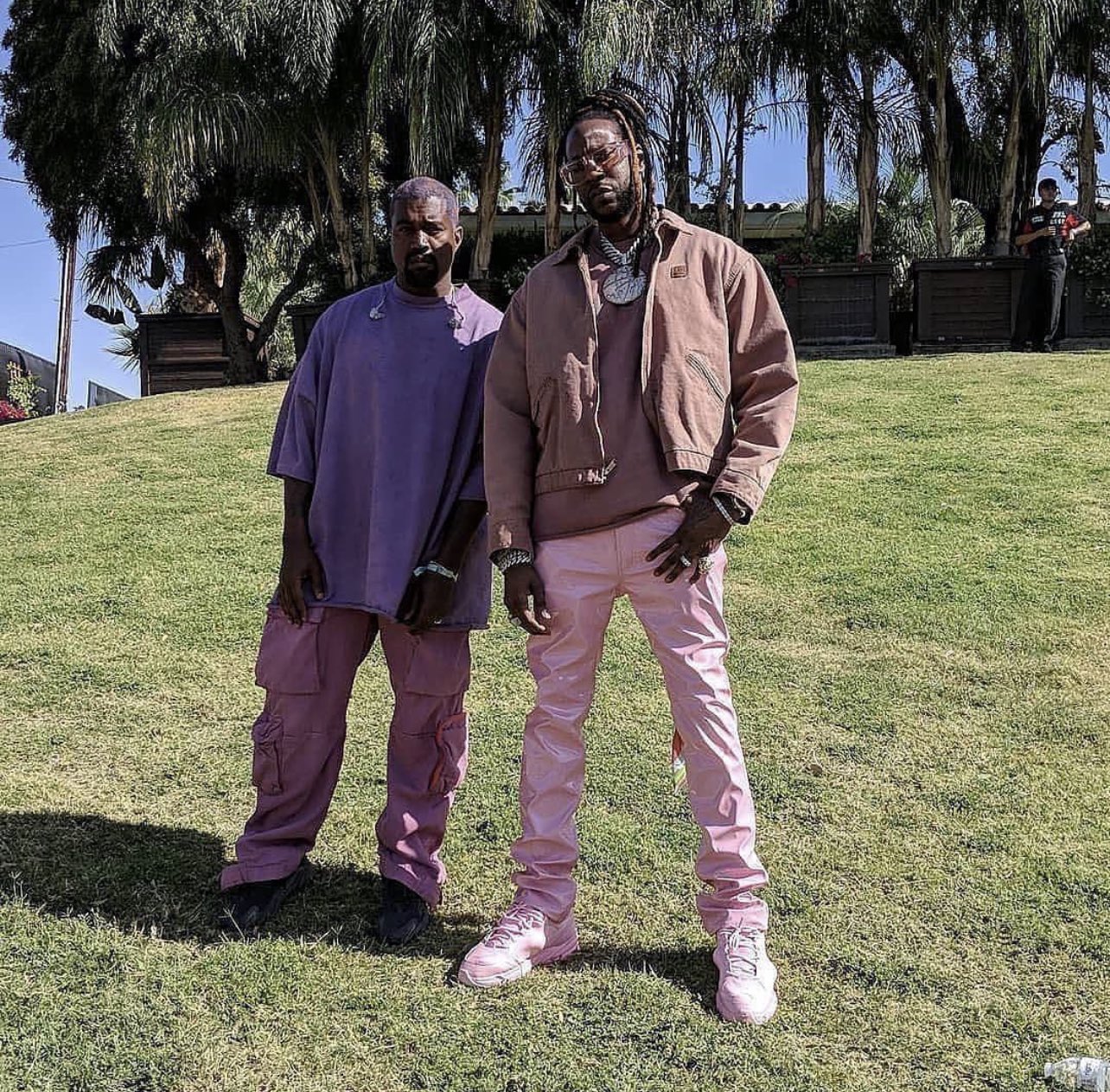 With his first single off the new record with Drake, all was ready for 2 Chainz’s first solo album to drop. Just to light the stage, even more, he featured on Ciara’s Sweat, the first single off her fifth album.

And light he did, as his first album shot to number one in its first week. And for this album, he would receive 4 BET awards, in addition to 3 nominations by the Grammys.

With guest appearances by Pharell Williams, Fergie, Drake, Pusha T, Lil Wayne and T-Pain in addition to others, even his former duo partner, Dolla Boy, the second album was released in 2013. But it made it number 3 on Billboard 200, which is still a massive success.

After this, an album in collaboration with Lil Wayne came out. But because of some legal proceedings, Lil Wayne couldn’t act as the collaborator and it ended up being his third album. 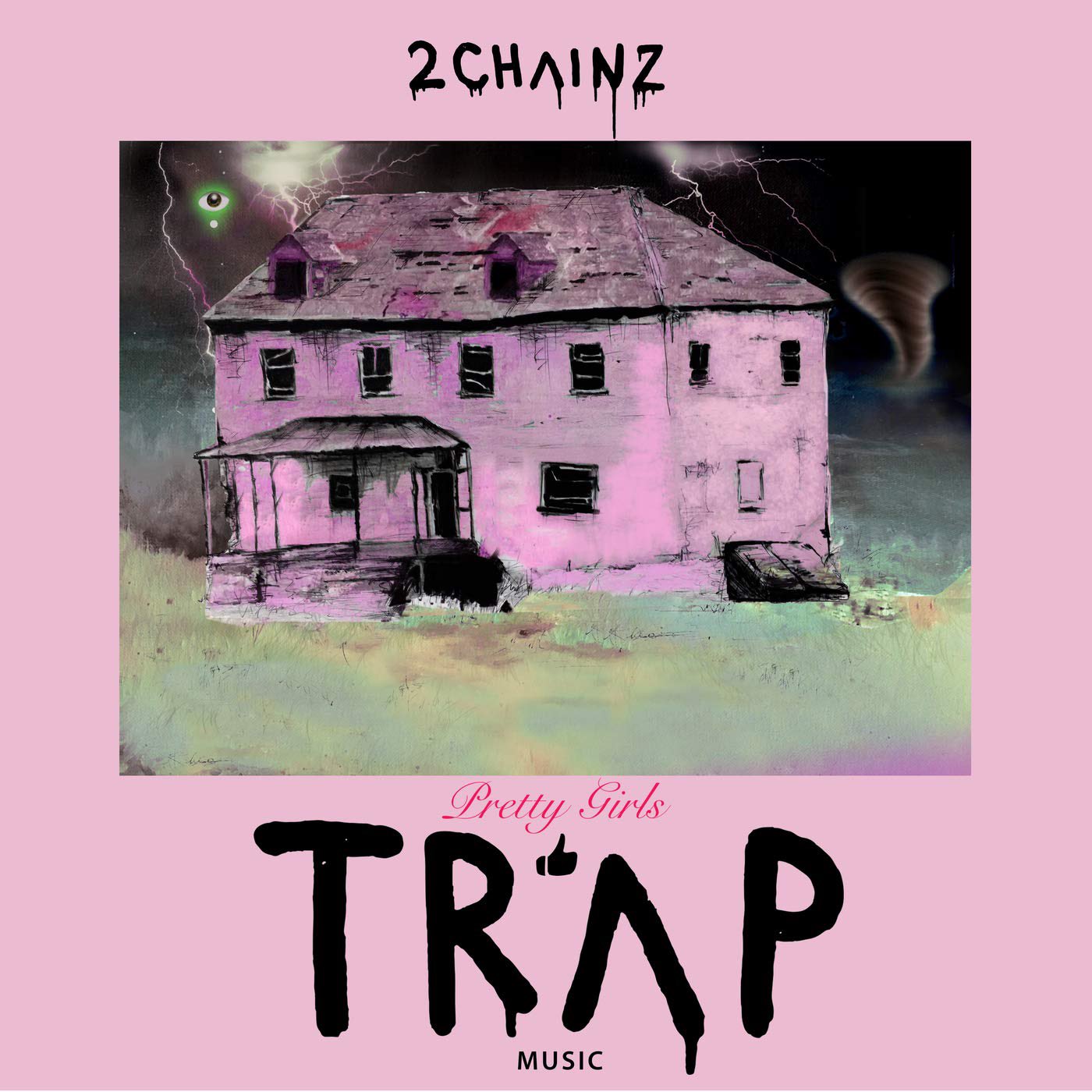 But with his fourth album, Pretty Girls Like Trap Music, he showed his critics that he had the range and depth in the subject matter of his albums. After debuting at number 2 on the Billboard 200, he showcased his commercial appeal as well.

With three more albums under his belt, 2 Chainz has finally decided that his next album, his seventh in fact, would serve as his trap album, titled, Dope Don’t Sell Itself.

Well, after such a massively successful trap career, selling a million copies of half a dozen albums, 2 Chainz is deciding that he would like to use his voice for something that matters in this world. And we can’t be happier about it.