Much like Yellowstone, its prequel, 1923, has also been able to keep viewers hooked to their screens ever since the show’s premiere in December 2022. The series follows a generation of the Dutton family who had to face the challenges of Western Expansion, the Great Depression and Prohibition.

The first season of the show is already halfway through, with four episodes having been aired. Fans are now eagerly awaiting the release of the next episode. So when will 1923 season 1, episode 5 air? Read on to find out. 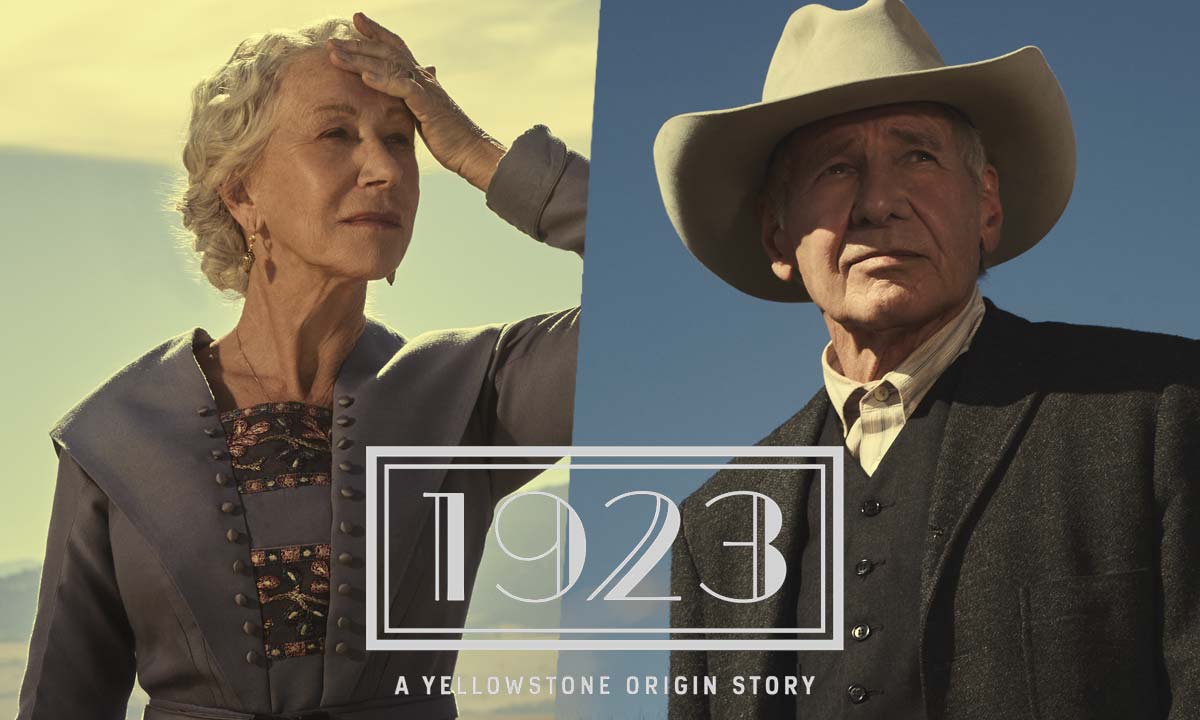 1923 fans will have to wait a little longer than usual for the next episode’s release as the show has gone on a hiatus. The fourth episode, which was released on January 8, served as the mid-season finale.

The show will now return with the second half of its first season almost a month later. 1923 episode 5 will be released on Sunday, February 5, 2023, at 12:00 am PT / 3:00 am ET. The episode will be available exclusively on Paramount+. 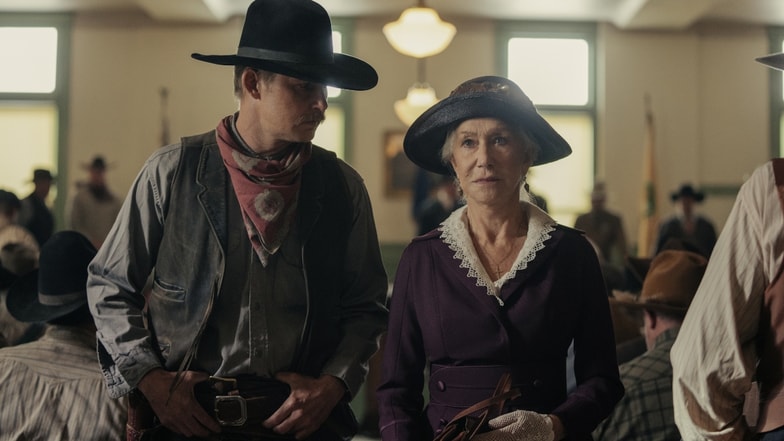 You need to have an active subscription to Paramount+ to watch the show. The streaming platform offers an and-supported plan at $4.99 a month and an ads-free plan at $9.99 a month. There is also a 7-day free trial available for new customers.

By going on a mid-season break, 1923 is following the footsteps of its predecessor, Yellowstone. The original show, which is currently in its fifth season, is currently on a hiatus and will return sometime in summer 2023.

What to Expect from the Upcoming Episode?

When the show returns from the break, the fate of Jacob will be revealed. It will be interesting to see whether he survives the harsh winter in the trailer. Meanwhile, Timothy Dalton was introduced recently and will now be making his first move to destroy the Dutton’s property. 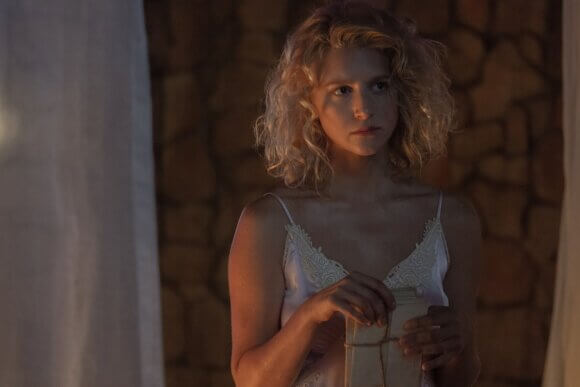 Teonna was seen going home in the previous episode, but it will not be an easy journey for her as she does not have proper clothing or enough food. She will also have to face the actions of the head of the school.

Zane and Jack might be seen at loggerheads with each other as the two have different styles of working towards their goal. We will also get to see how Spencer will reach home and if he will be accompanied by Alex.

Who will Star in the Show after the Break? 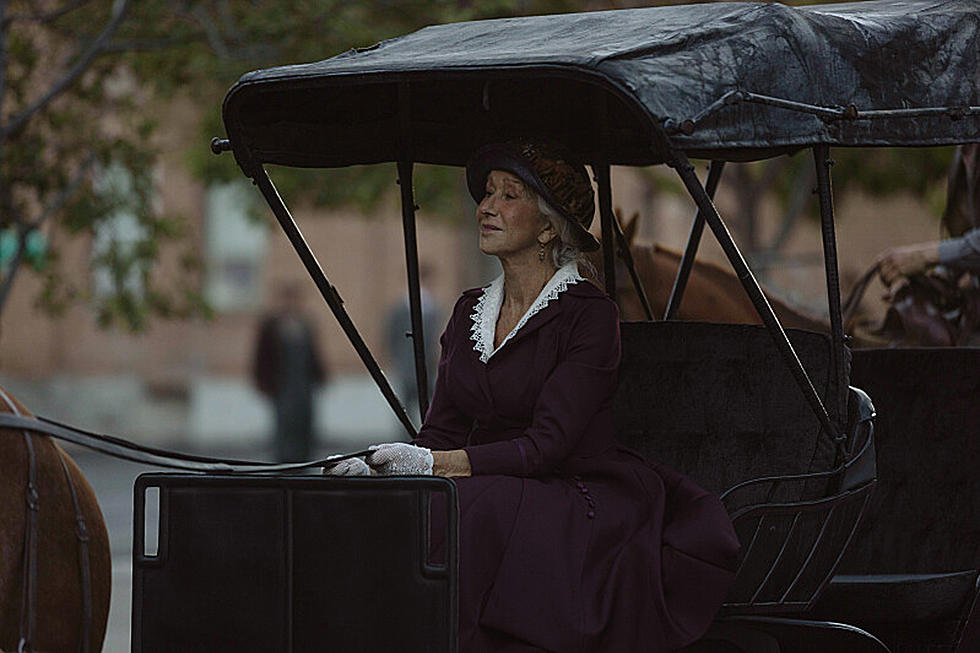 The official synopsis of the series reads, “The next installment of the Yellowstone origin story introduces a new generation of the Dutton family and explores the early twentieth century when pandemics, historic drought, the end of Prohibition, and the Great Depression all plague the Mountain West, and the Duttons who call it home.”

Are you also awaiting the release of 1923 episode 5? Let us know in the comments section.