Yellowstone fans received a Christmas present from Paramount early this year in the form of 1923. The series, which acts as a prequel to the smash hit neo-Western drama, premiered recently on Paramount+ to positive reviews from critics and audiences.

1923 features another generation of the Dutton family as they deal with Prohibition and the Great Depression while trying to keep hold of their ranch. The first episode has perfectly set up the premise and introduced the characters. Fans are now eagerly waiting for the next episode. But when will 1923 season 1 episode 2 be released? Read on to find out. 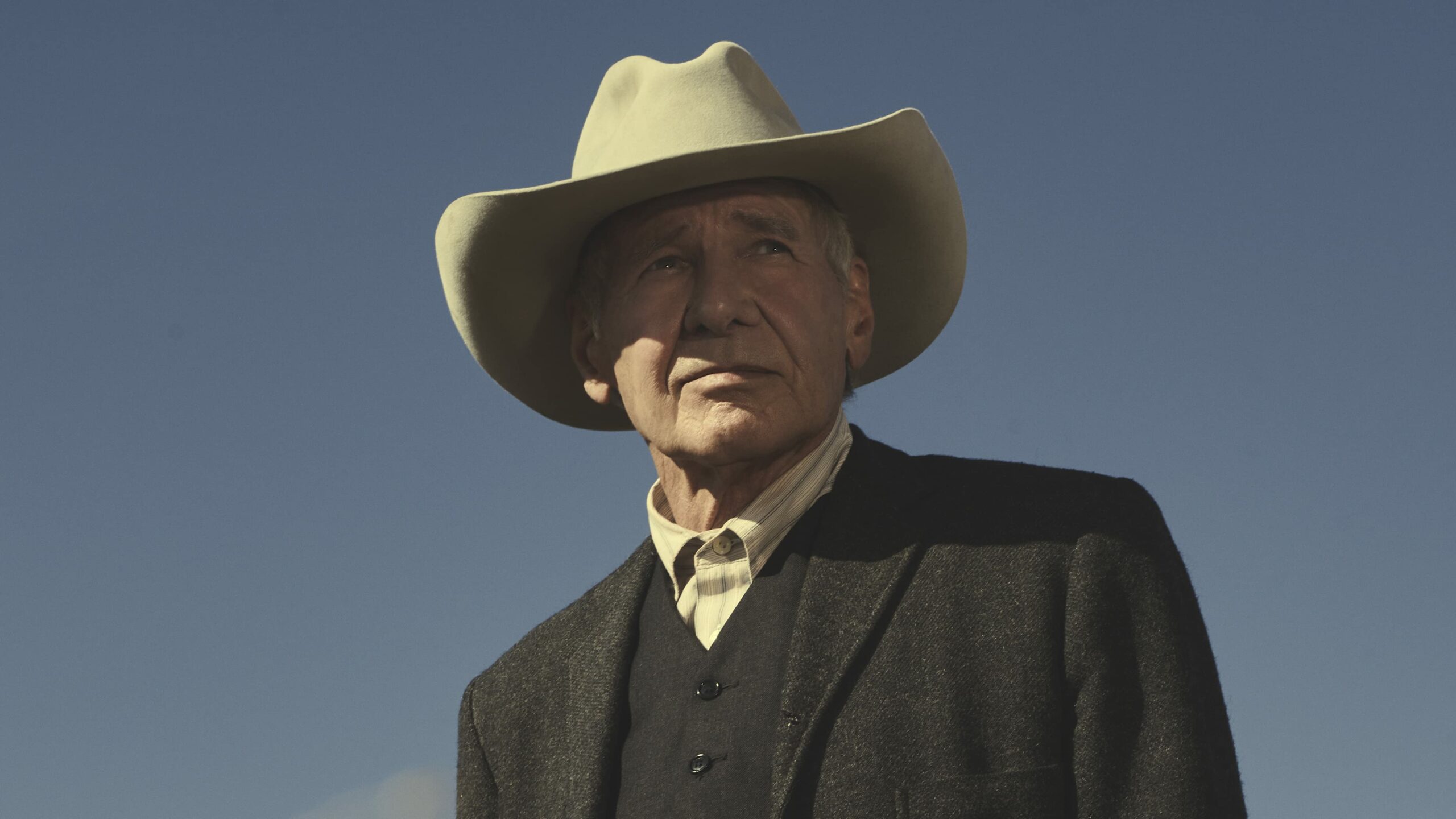 1923 is all set to follow a weekly schedule, with new episodes coming out every Sunday. However, contrary to expectations, viewers will have to wait a little longer for the second episode as it will not be released on December 25, 2022.

The reason is that the show has gone on a holiday break just after its premiere on December 18 and will now return in January 2023. So 1923 Season 1 Episode 2 will be released on January 1, 2023, on Paramount+ at 12 am PT / 3 am ET. Post that, the season will again start following a weekly schedule. 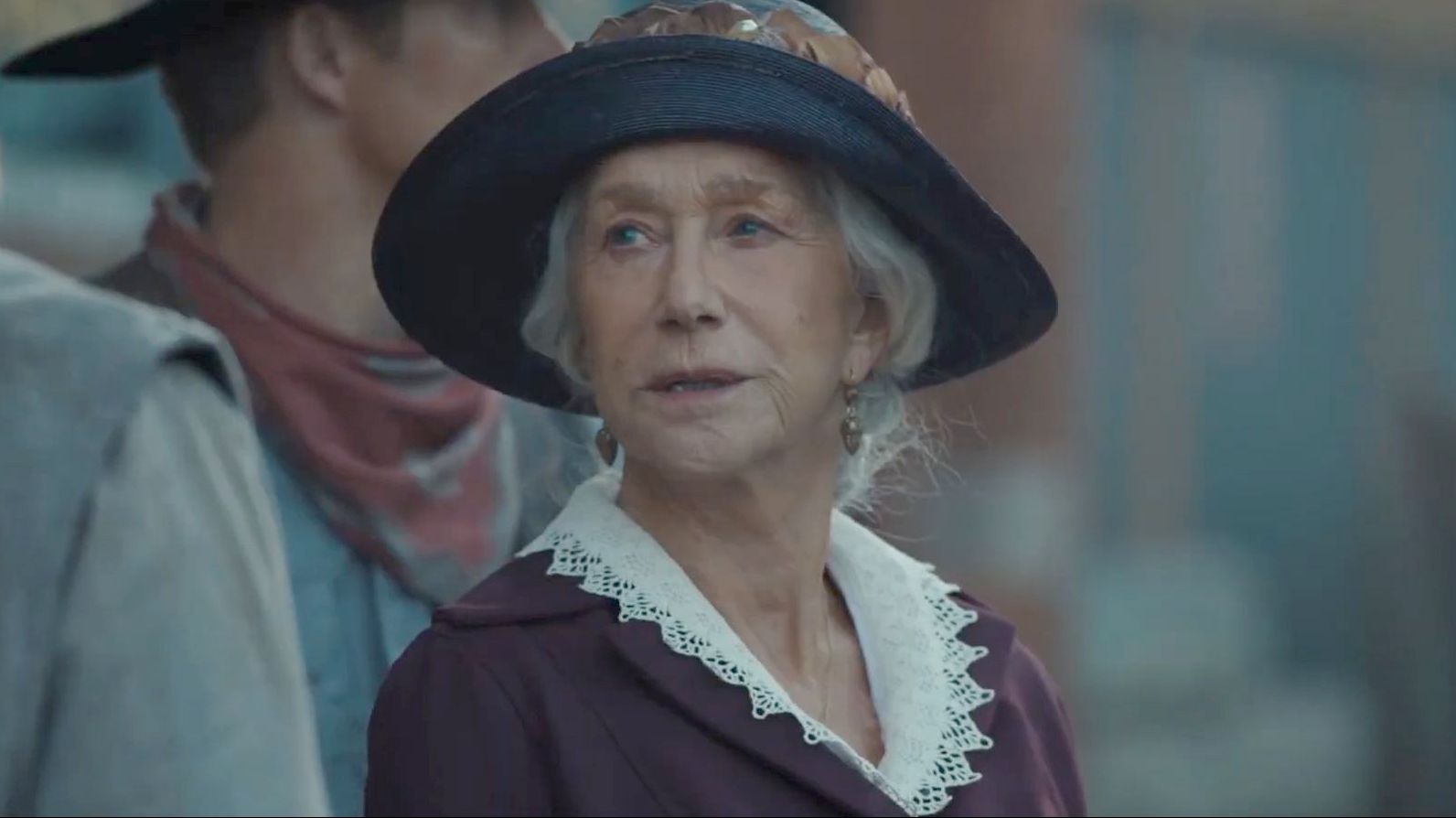 A preview for the episode has not been unveiled yet. However, we can still make some predictions about what can happen in the upcoming episode. The premiere showed the Dutton boys being attacked by a leopard, so we will get to know if they survived the attack.

Jack’s fate will also be revealed in the next episode after a man shoots with a rifle in his direction. The boy earlier had to postpone his wedding to Elizabeth, which will be another storyline to consider if he does survive the shooting.

The episode will also focus on the brewing rivalry between Banner Creighton and the Duttons, after the former led his herd into the latter’s land. The Duttons then decided to move all the cattlemen in the area to the mountain, which is home to bears and wolves.

More About the Show 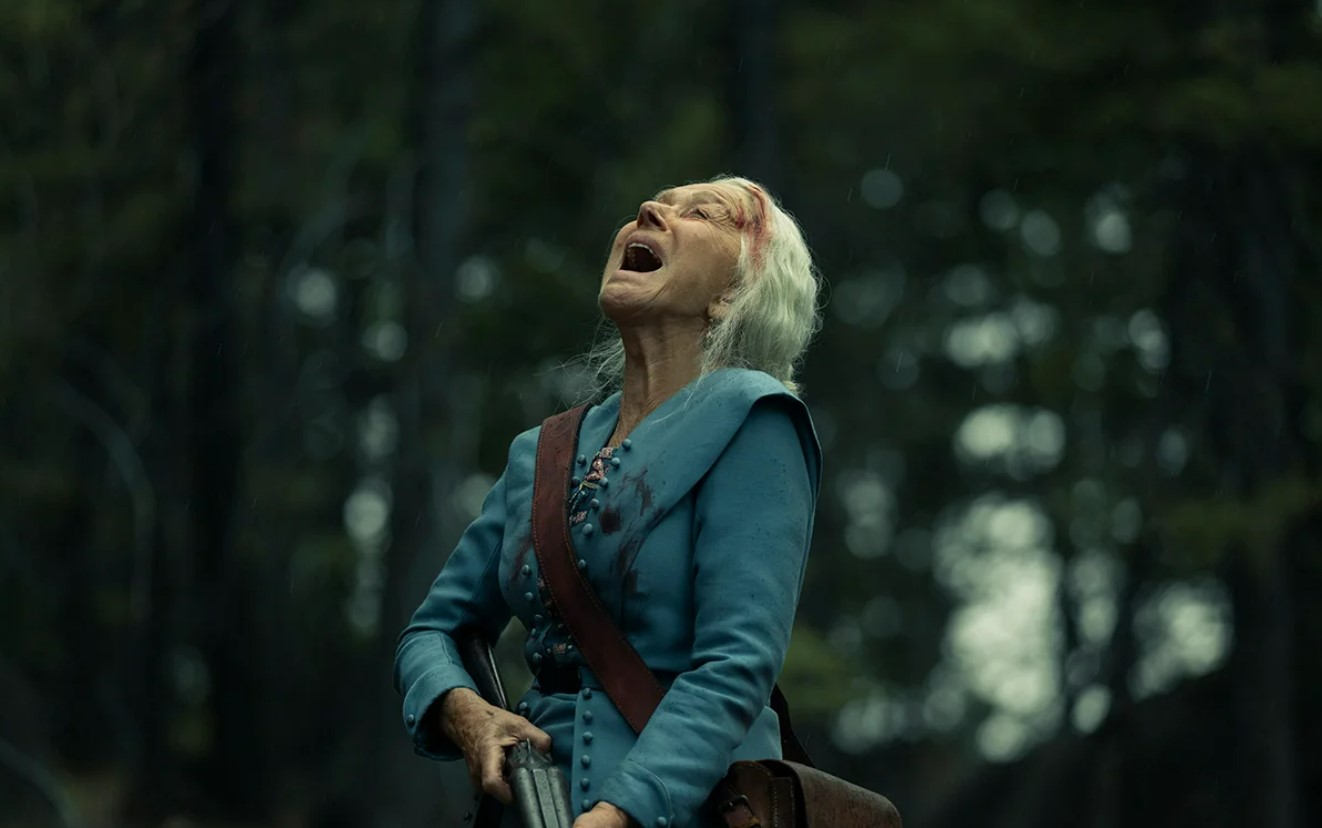 The official synopsis for the series reads, “1923 focuses on the Dutton family’s next two generations as they struggle to survive historic drought, lawlessness and prohibition, and an epidemic of cattle theft; all battled beneath the cloud of Montana’s great depression, which preceded the nation by almost a decade.”

1923 is all set to have two seasons featuring eight episodes each. The first episode has so far been received well by the audience and has gotten a rating of 94% on rotten tomatoes.

Are you excited to watch the next episode of 1923? Tell us in the comments section.