This family can do anything on their own.

‘1883’ did pretty great with its initial season. And enthusiasts want to know if there will be a second season. Now is the time to talk about it.

The series is a prequel to Sheridan’s Yellowstone and covers the Duttons’ journey to purchase the land that would become the Yellowstone Ranch. The series has ten episodes and concluded on February 27, 2022.

The upcoming season’s renewal status is uncertain. But we’d like more. Tim McGraw and Faith Hill reprised their appearances as James and Margaret Dutton in flashback scenes in Yellowstone’s fourth season. 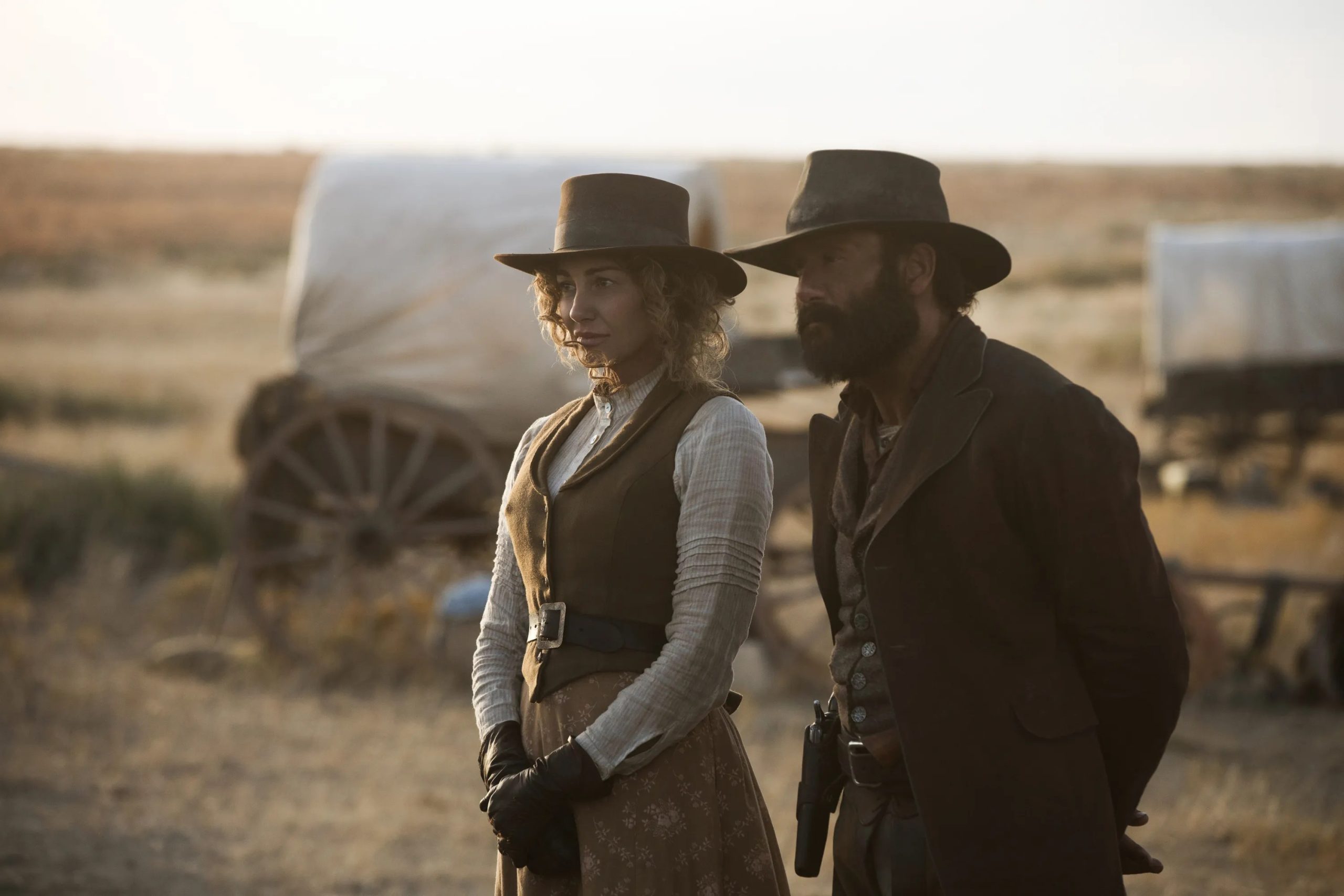 To portray what lifestyle was like on the Dutton Ranch in 1893, ten years after the Dutton family’s entrance into Montana, to welcome Yellowstone audiences to the new series 1883.

Well, let’s explore the possibility of a second season.

Spectators should be aware that the show 1883 is labeled as a ‘limited series.’ And the entire story arc is wrapped up in the first season. But something else happened.

We thought the show was already over, but it appears like there will be more of it. According to the creators and the streaming platform, continuing to follow the ending, 1883 creator and writer Taylor Sheridan informed an outlet, “We wanted to make a 10-hour movie that ended, and that’s what we did,” he continues. 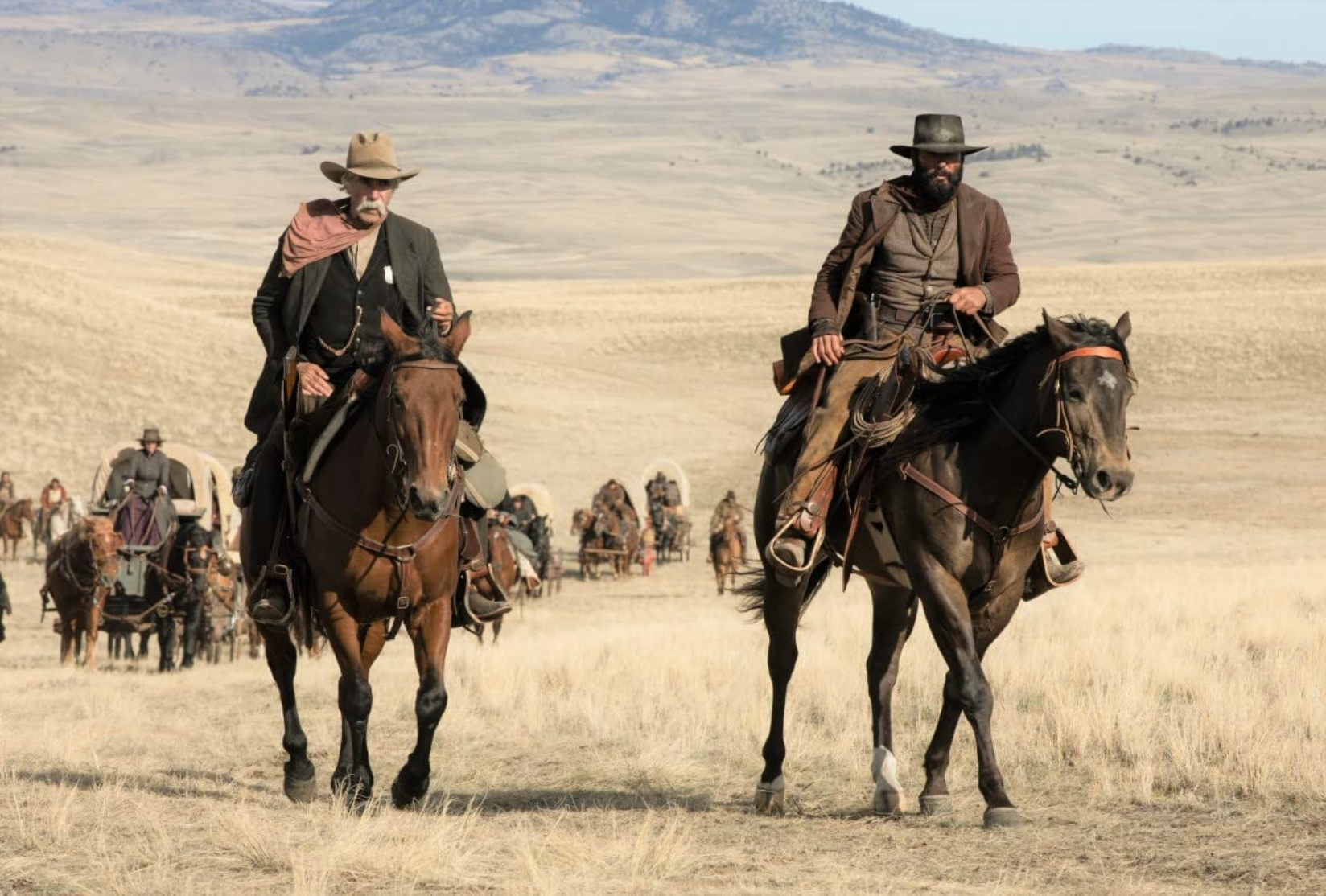 Adding, “As a storyteller, it feels close-ended. I’m going to peek through the window of a different era and see what I see then.”

Tim McGraw stated that they’re uncertain of the future. “We just don’t know. We’re sort of in limbo like everyone else. We’re excited about what’s to come and excited about what [Sheridan] writes and can’t wait to see how it develops.”

1883 Won’t Have A Second Season But Something Else

1883 & Yellowstone’s executive producer David Glasser informed the spectators that they shouldn’t expect a second season. But the story will likely continue.

Well, as mentioned before limited series doesn’t get another season but the continuation of the story is something interesting.

“If you’re a fan of the Dutton family and the saga bringing you to the current day [portrayed in ‘Yellowstone’], what will come is that continuing saga,” he said.

Though he declined to elaborate further on how the narrative will progress, Glasser recently announced another prequel series, 1932, and said it’s acceptable to consider the prequels as an ‘anthology series.’ We really hope it turns out to be an anthology show. It will actually be more fun to watch. 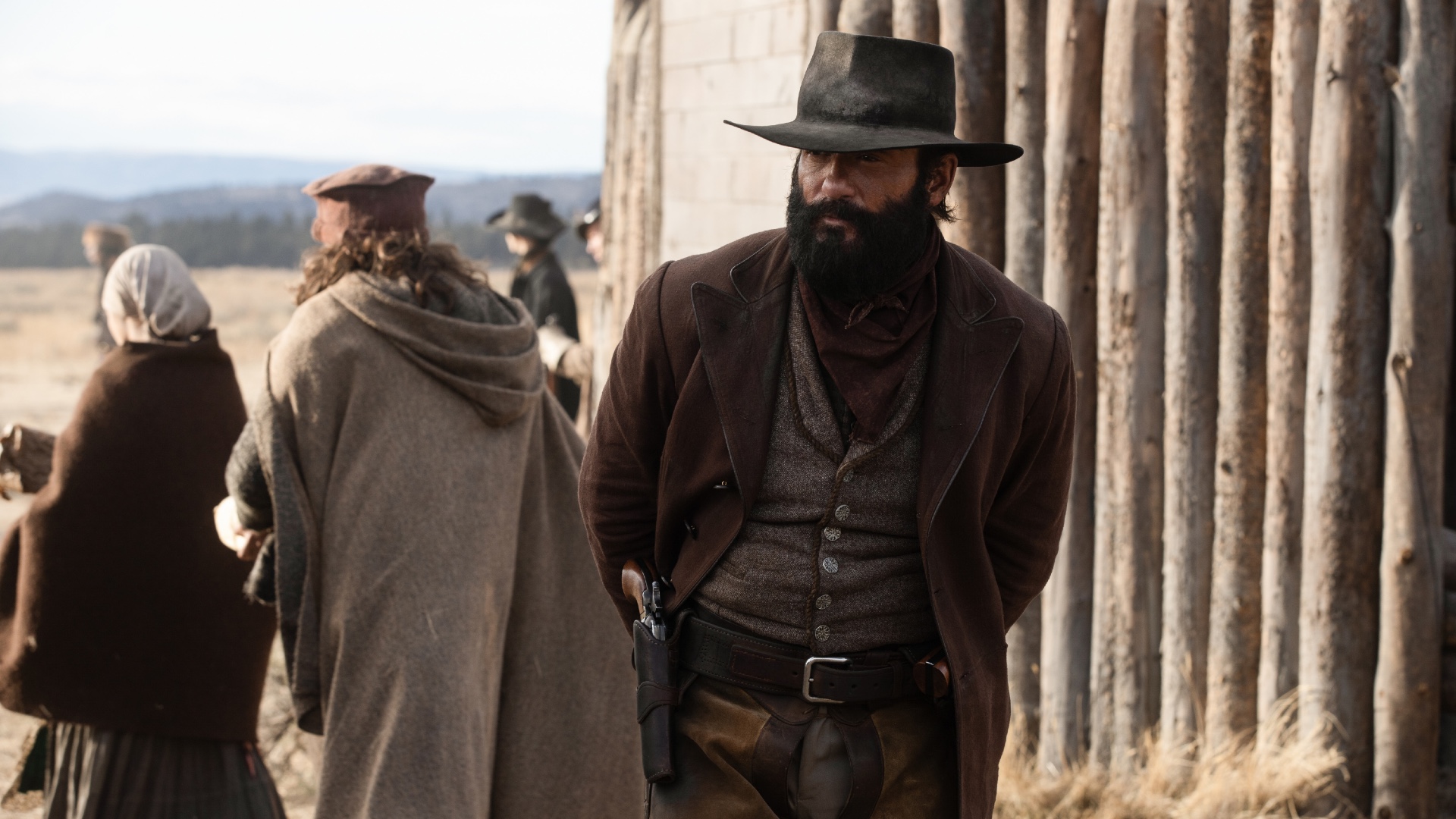 “Yeah, peek through a different window into a different era. Again, I don’t think of any of these as spinoffs, but rather as complete stories that have common roots.

My goal with the next one would be that you could never have seen 1883 or Yellowstone, and still have a fully realized experience as a viewer.”

What are your thoughts on the continuation of the story? It looks like there’s going to be a lot more Well, we will keep you up-to-date regarding any future developments.