12 Best Halloween Movies To Watch On Disney Plus

Trick or Treat? This time it’s Halloween movies on Disney+.

Halloween is quickly approaching, but do you want to make it even scarier and truly feel like Halloween? It appears that movies will play their tricks. Watching evil and scary movies during Halloween adds a distinct type of scary vibe to the movie.

Fortunately, Disney Plus has a plethora of spooky movies ready for you. This Halloween, how about we have a movie marathon? If you have nothing planned for the holidays, watching these movies might be the best way to spend your time with friends and family. 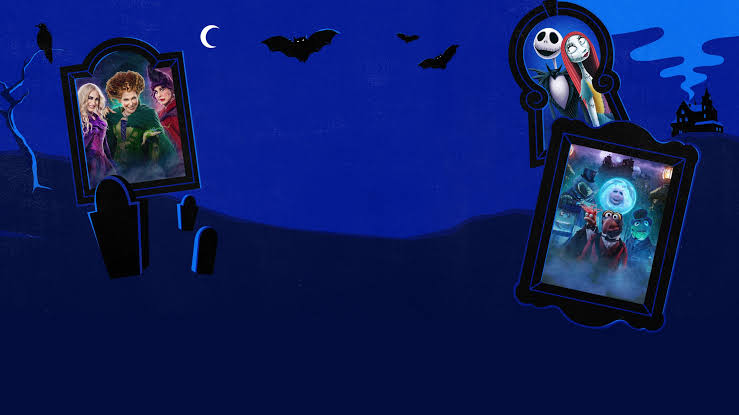 15 Halloween Movies That Will Make Your Holiday Better & Scarier

This is how disney+ does Halloween! There are not one but whole 15 options for you. You can either choose your favorite or watch everything on the list. That seems a little excessive, but where else do we have to go?

For some, Halloween would be incomplete without seeing Hocus Pocus. However, you must watch both movies. Too recently, a sequel to Hocus Pocus was released.

After Max, a young boy who travels to Salem with his family, lights a cursed Candle of Black Flame, three witches resurrect after 300 years to exact revenge and begin a reign of fear.

In the sequel, three young women unintentionally bring the Sanderson Sisters back to modern-day Salem, where they must figure out how to pause the child-hungry witches from wreaking havoc on the world. 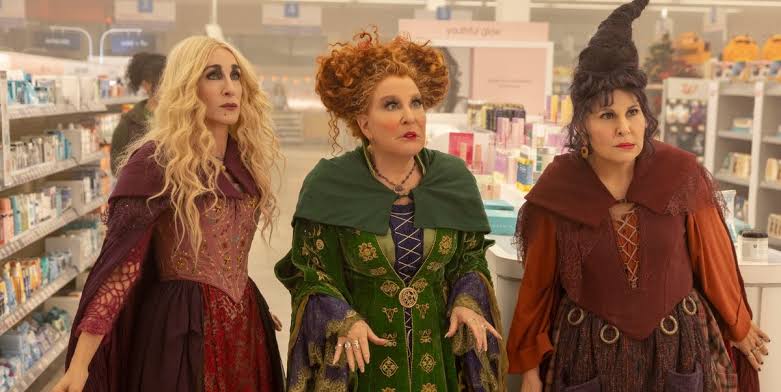 Halloweentown is a 1998 Disney original movie. It revolves around Marnie, who uncovers she’s a witch on her 13th Halloween and explores a hidden portal.

And is transported to Halloweentown—a wonderful place where ghosts and ghouls, witches, and werewolves live apart from the human world: but she eventually discovers herself combating wicked warlocks, evil curses, and never-ending surprises. 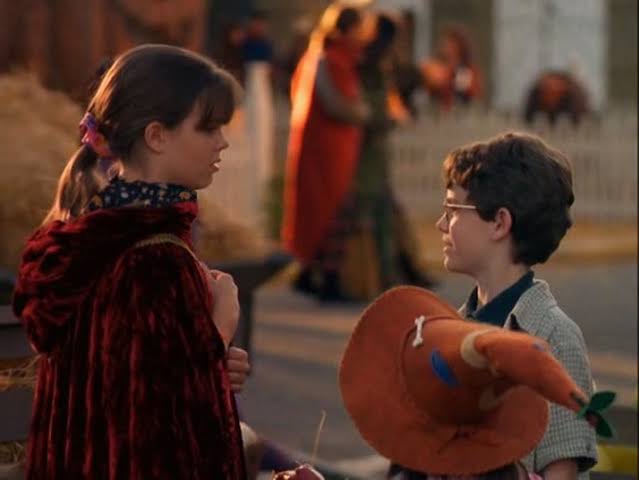 The Nightmare Before Christmas also known as Tim Burton’s The Nightmare released in 1993. It follows Jack Skellington, the King of “Halloween Town,” as he trips and falls upon “Christmas Town” and plots to take over the holiday.

Danny Elfman wrote the music and composed the score, as well as providing Jack’s singing voice. The movie was a commercial and critical success, receiving accolades for its animation particularly its use of stop-motion animation, characters, songs, and score. 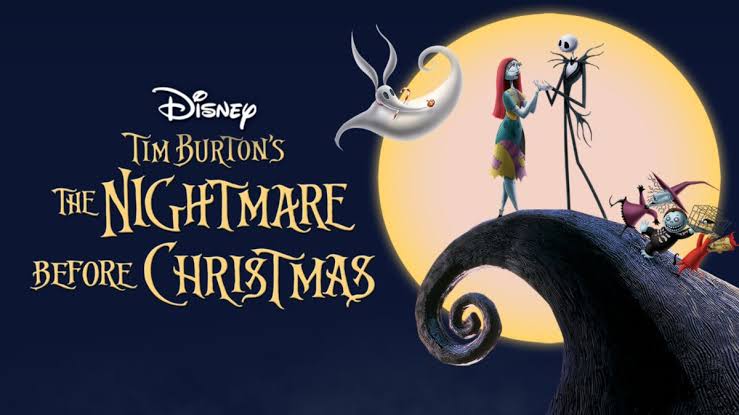 Estella is a young and clever thief who is determined to create an identity for herself in the world of fashion. She soon meets a couple of thieves who applaud her penchant for mischief, and together they make a life for themselves on London’s streets.

When Estella befriends fashion legend, Baroness von Hellman, she encompasses her vicious side and transforms into the raucous and revenge-driven Cruella.

Critics praised the cast’s performances, especially those of Stone, Thompson, and Hauser, as well as Gillespie’s direction, visual style, costume design, production values, and soundtrack, while critics criticized the screenplay. 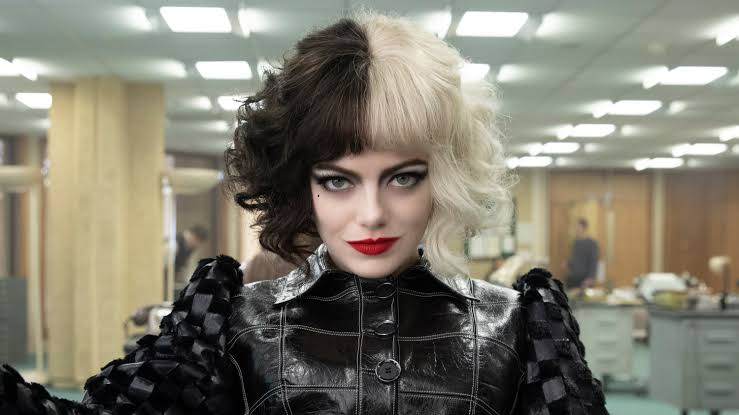 Maleficent is a good-hearted fairy who is tricked by her true love, Stefan. In order to take vengeance, she soon curses his daughter, Aurora.

The movie is a live-action retelling of Walt Disney’s 1959 animated movie Sleeping Beauty and depicts the story from the perspective of the titular antagonist, representing her deeply confused relationship with the king and princess of a corrupt kingdom. 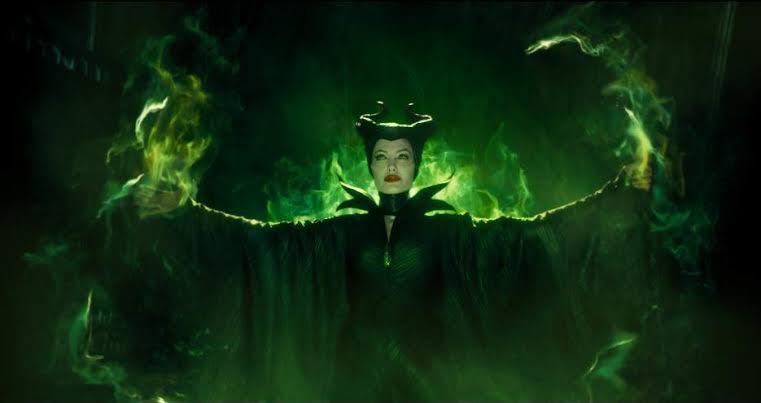 Twin sister witches who were isolated at birth reconcile on their 21st birthday and explore their mystical abilities in the movie. They must confront an evil spirit and save their mother and kingdom from the clutches of dark forces of evil.

According to spectators, it’s a classic Halloween adventure fantasy movie with incredible value, a lot of humor, perfect charm, a compelling storyline, and a lot of magical magic. 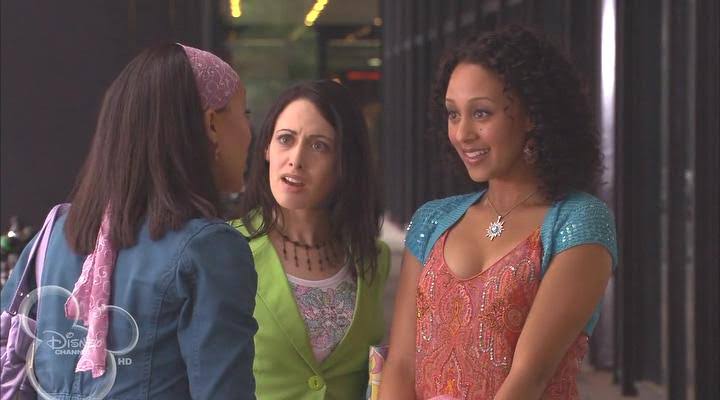 Caught in a world where they don’t belong they have one chance to escape. Tony and Tia Malone are two orphaned siblings with extraordinary psychic abilities in the movie.

When their skills pique the interest of a harsh millionaire, Aristotle Bolt, he abducts them with the intent of exploiting their strengths for monetary benefit. Tony and Tia flee, and with the assistance of Jason O’Day, a bitter widower camping in a nearby Winnebago, they attempt to elude Bolt and learn more about their otherworldly origins.

The movie is based on the Grimm Brothers’ fairy tales “Little Red Riding Hood,” “Cinderella,” “Jack and the Beanstalk,” and “Rapunzel,” and is about a childless couple who fixed out to break a curse located on them by a vengeance witch.

Finally, the characters must deal with the unintended outcomes of their actions. The movie was a commercial success and received mostly favorable reviews. 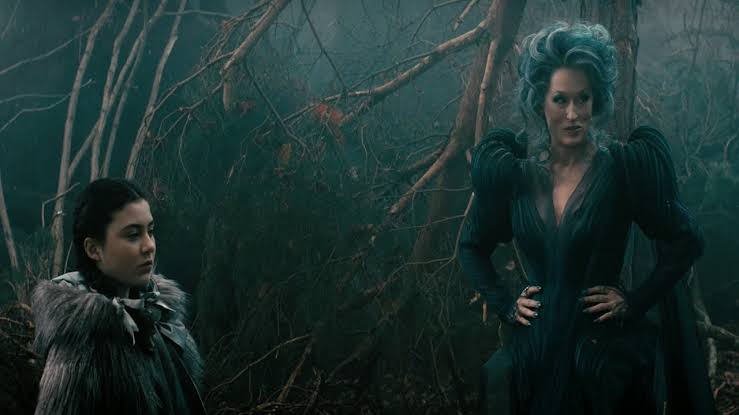 The Haunted Mansion is a movie about supernatural horror and comedy. The plot revolves around a couple who decide to pay a tour of a mansion that Edward Gracey wishes to sell.

They eventually notice, however, that the property is haunted by evil spirits. There are numerous chase scenes involving danger to young kids; these, as well as the ambiance of the crypt scenes, may frighten younger viewers.

When Marnie enrolls at the Witch University of Halloweentown, she soon discovers that wizards and witches are not permitted to use magic at the school. This is the only movie in the Halloweentown series in which Kimberly J. Brown does not appear as Marnie.

Marnie’s recasting was announced by producer Sheri Singer saying, “was not something we wanted to do. We could not come to terms that we felt were fair. We just weren’t able to. We couldn’t make the deal work.

That was why [she was recast] and we didn’t want to not do it. I know people didn’t like it, but it’s not like people haven’t been recast before. I always was sorry that’s how it went.” 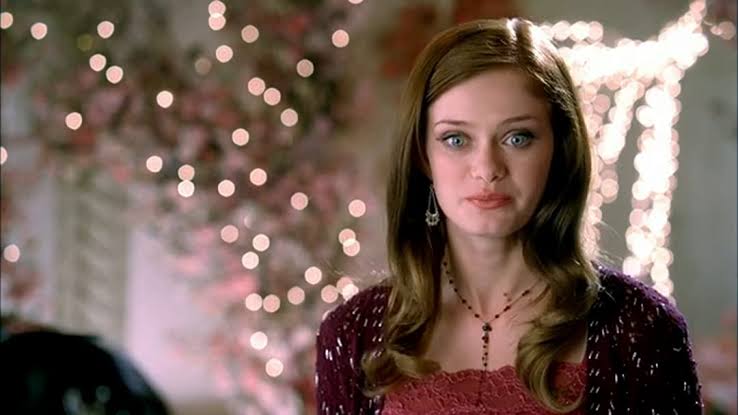 Dorothy is freed from a psychiatric experiment by a mysterious girl in this dark fantasy laid in Kansas. Soon after, she returns to Oz to battle a vain witch and an evil king bent on destroying the land.

“We’re not trying to make a sequel, although technically the books are sequels to each other,” said Executive Producer Gary Kurtz, implying that the movie would be more faithful to the books than the 1939 movie was. 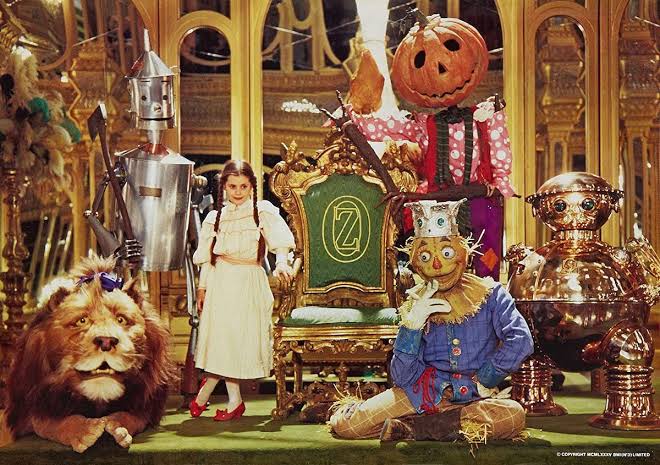 The Empty Man is a supernatural horror movie about a young girl who suddenly disappears, and James Lasombra, a former police officer, embarks on an investigation. In the process, he comes across a perilous cult that summons a demon.

At the time of its release, the film has received mostly negative reviews from critics and audiences, though its 22-minute cold open was highly lauded. 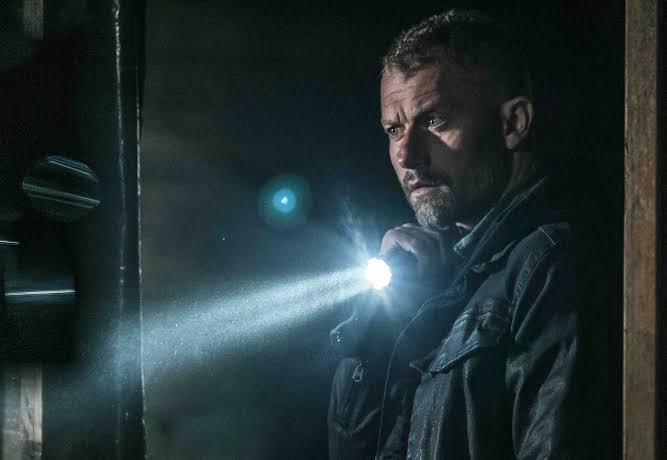 You are welcome to drop more suggestions in the comment section below.