Amy Slaton is a mom of two now! The 1000-Lb Sisters star and her husband Michael Halterman have welcomed their second child into the world. We can’t be happier for the pair.

Slaton and her hubby Michael are already doting parents to their son Gage. This time, the reality star and her partner have been blessed with another baby boy. Read on to know more about the arrival of the couple’s second baby. 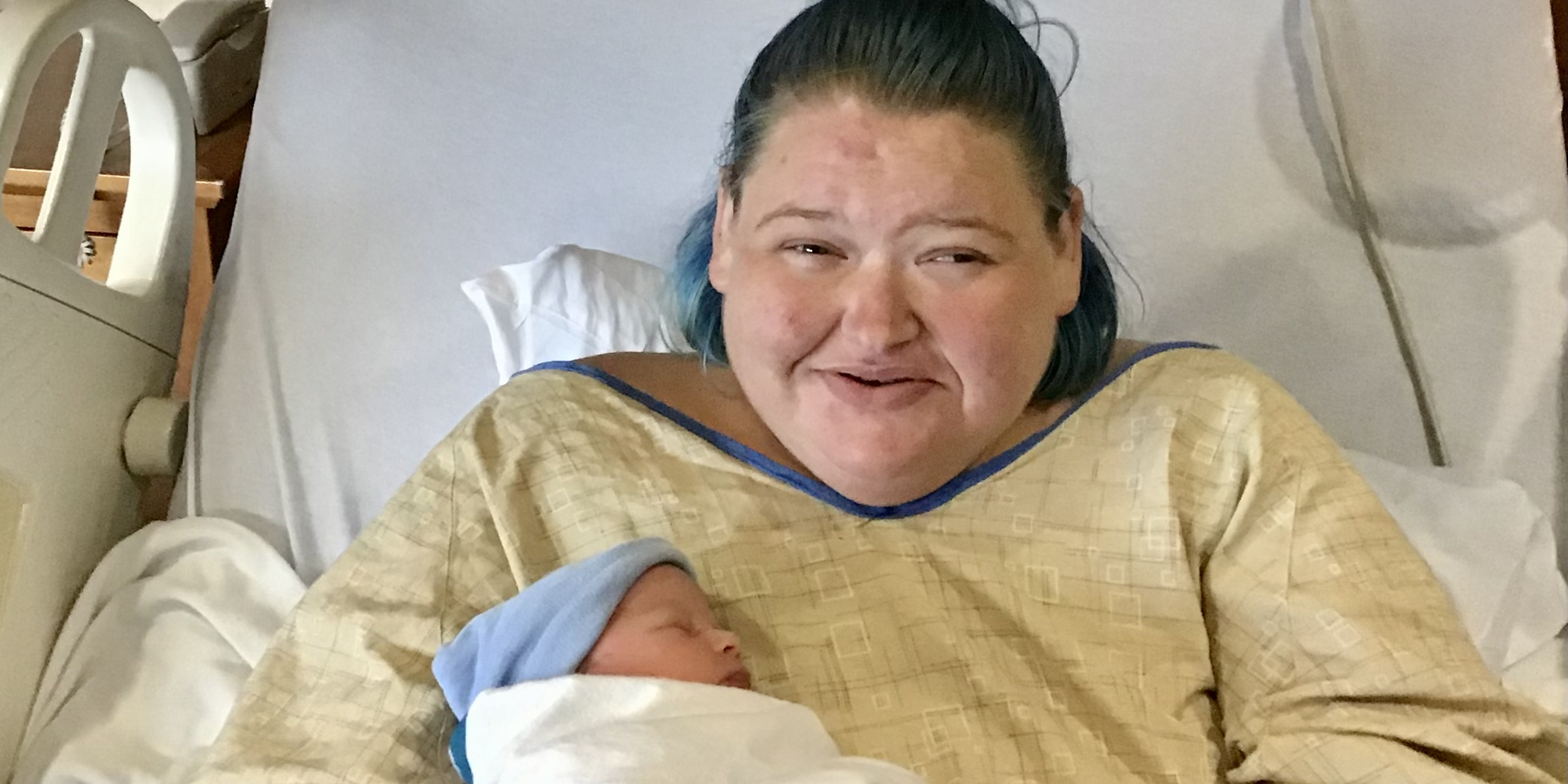 Amy Slaton has given birth to her second child

The YouTube star and her husband Michael’s baby boy joined them earthside on July 5, Tuesday. Not long ago, Amy posted a series of pictures of herself, her husband, son Gage, and their newborn baby boy on the social media platform Instagram.

Amy and Michael have named their second son, Glenn Allen Halterman. Slaton’s baby boy arrived in the world via a C-section and at that time, he weighed nearly 5 lbs. 11 oz. and he was 17.5 inches tall. 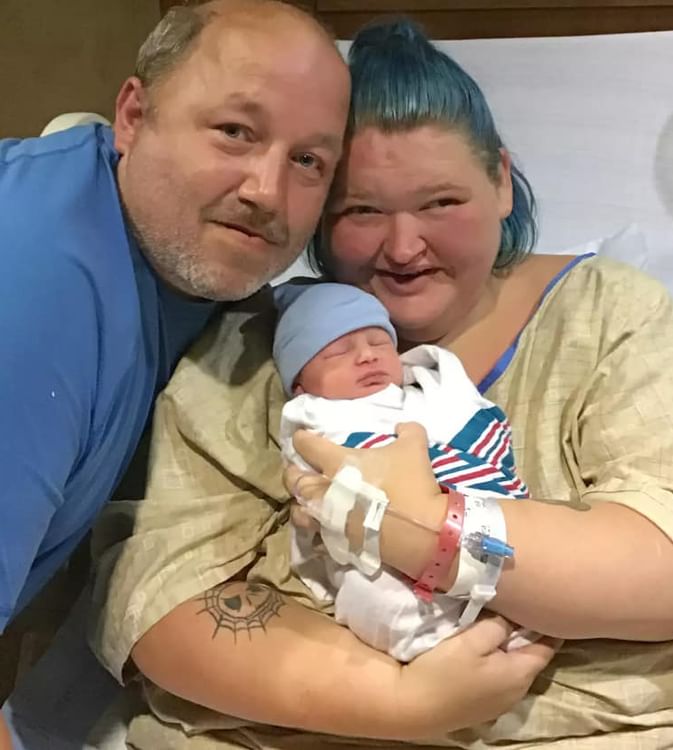 In the photos shared by Amy, we can see her holding her newborn baby as her husband Michael stands next to the mother-son duo. In the second shot, the pair’s son Gage can be spotted holding his little brother.

Next in line is a beautiful snap of the couple’s son Glenn Allen Halterman in which he is wrapped up in blue and white cloth with a cute little beanie on his head. We must say Amy and Michael’s baby boy is too cute for words. 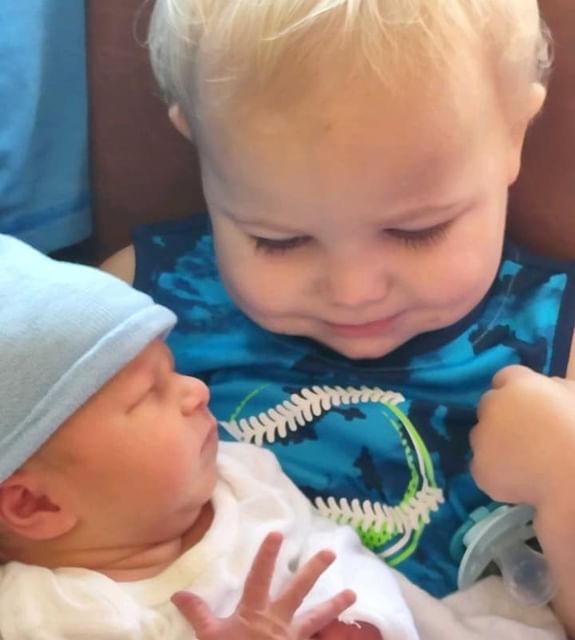 What did Amy have to say about the arrival of her second son?

During an interaction with People, the 34-year-old spilled the beans on her son Glenn’s arrival and said, “The wait is finally over … Michael and I are happy to announce the birth of our son, Glenn Allen Halterman.”

Amy further added, “The delivery was a huge success and now I have both of my miracle boys; our family is complete!” 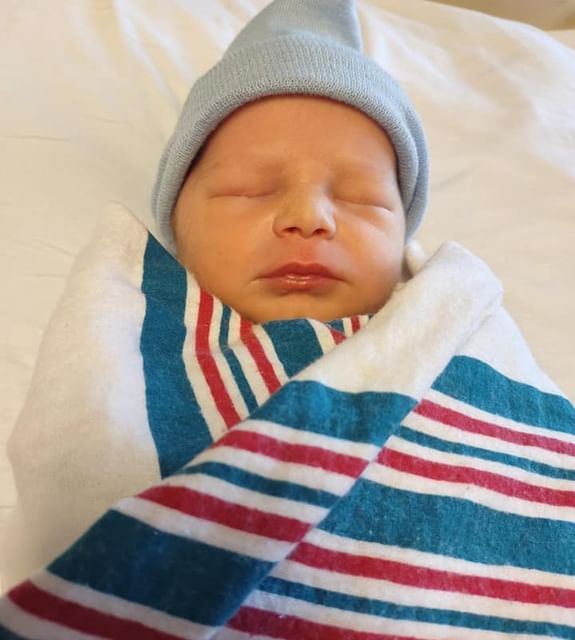 Amy and Michael welcomed their first child in 2020

The couple’s first child, son Gage Deon Halterman joined them earthside in November of 2020. We have a piece of good news for all the 1000-Lb Sisters fans out there, you will all be able to see Slaton’s pregnancy journey in the forthcoming fourth season of the TLC show.

When Amy was expecting her first child, then also her pregnancy journey was covered on the reality show. At that time, she let all her emotions out and stated how she felt when she held Gage in her arms for the first time. During a confessional, Slaton said, “Looking at Gage, I just see his whole future basically, as he’s going off to college. It’s emotional. You can’t really talk about [it] because you just love him so much you don’t have words to explain how much you love him.”

We send our heartiest congrats to both Amy Slaton and her husband Michael Halterman on the newest addition to their clan. Sending heaps of love to their little bundle of joy. Don’t forget to stay tuned with us for the latest updates from the world of showbiz.