Waiting for Black Summer Season 3, are you? What if I tell you there are 10 more shows like Black Summer to watch before we land on its next season? Got you all excited?

Black Summer, Netflix’s intriguing zombie classic which has a gritty, nerve-wracking, and addictive take on the zombie citing. It’s impossible to not binge-watch the series once you have started. 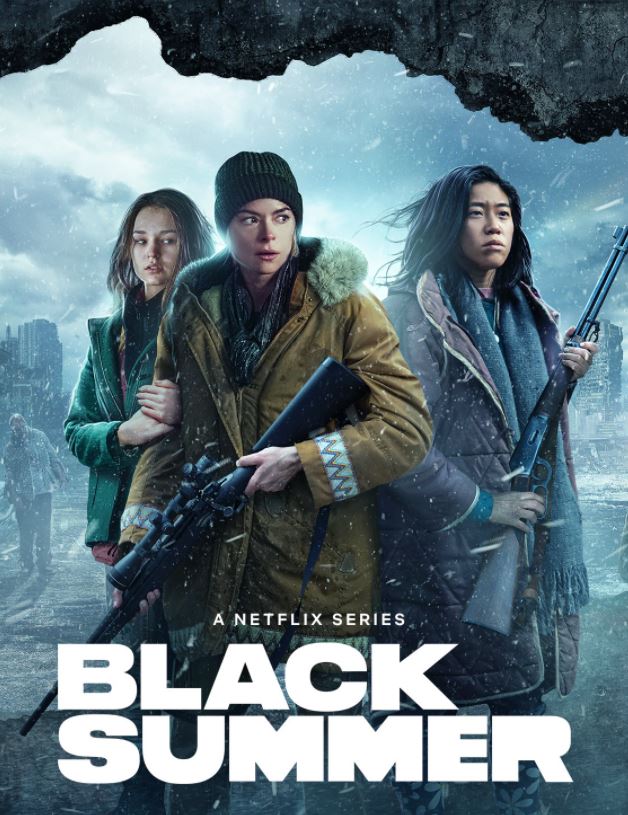 Season 2 of Black Summer summed up and we are eagerly waiting for the next. It sure is a tough wait but what if we have got your back? Coming right up, 10 shows that you can watch before Black Summer Season 3 comes back. These recommendations are going to fill up for all the cravings you have for Black Summer.

I am not going to waste any more seconds and am about to quickly walk you through the best options. Buckle up.

Zombie apocalypse and Kingdom go hand-in-hand. The show is a beautiful presentation of Asian culture. Kingdom is full of action, thrill, and “zombies”. The show has two seasons and it’s a pure blend of political drama with a touch of an intriguing plot. Moreover, the show also has some beautiful shots and set pieces. King Lee Change, the protagonist gets in a feud with Seo-Bi, the Queen as they discover an unbelievable truth.

A must-watch if you have liked Black Summer.

The Walking Dead counts as a success of Zombie TV as over years it has continued to offer so much. Books, spinoffs, attractions, and what not! The Walking Dead has been in the league for quite some time and some seasons have offered better than others. 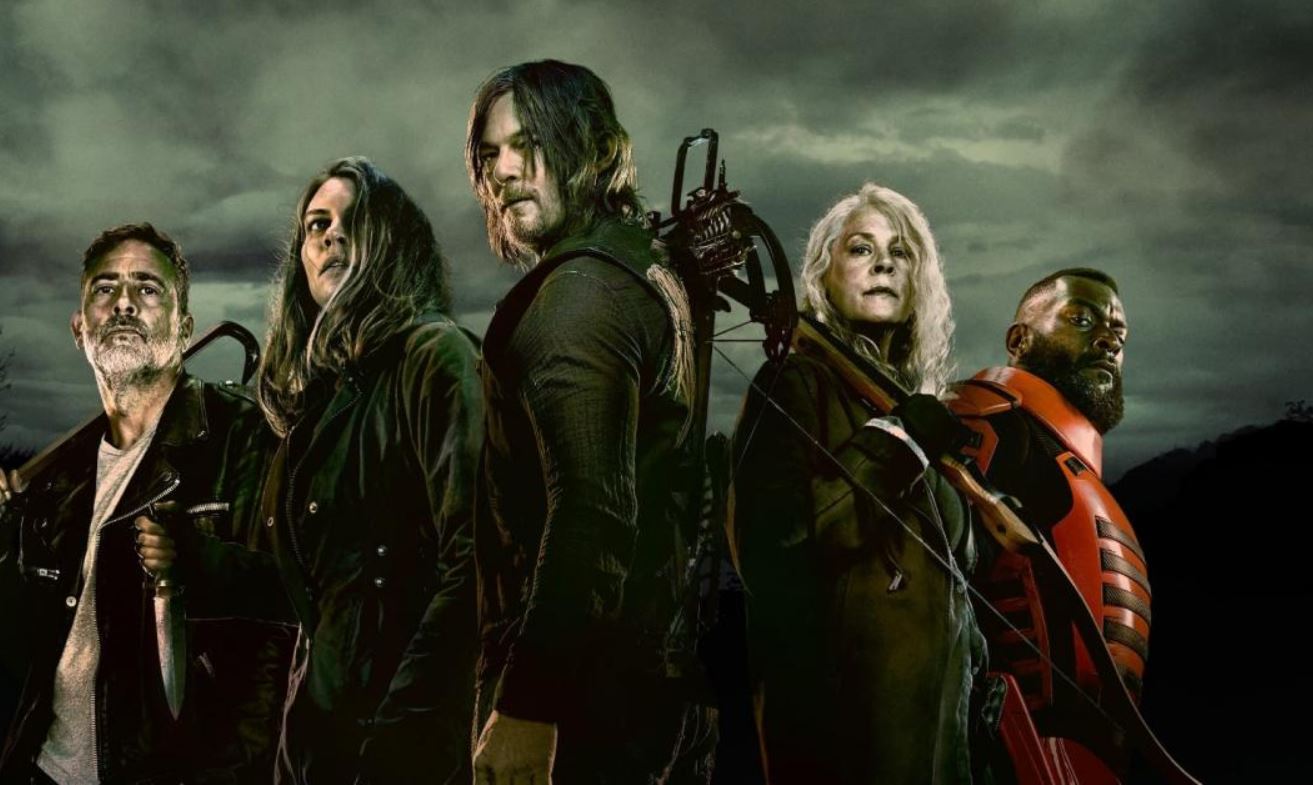 Watch the show to get glued to it.

iZombie, another epic series telecast on the CW comes from a comic book with the same name.

The show revolves around a medical student who turns into a zombie and is then forced to eat brains. The catch is, she grasps everything from the brains she ingests including their memories and personalities. With all this knowledge, she helps the police to continue with their inquiries. 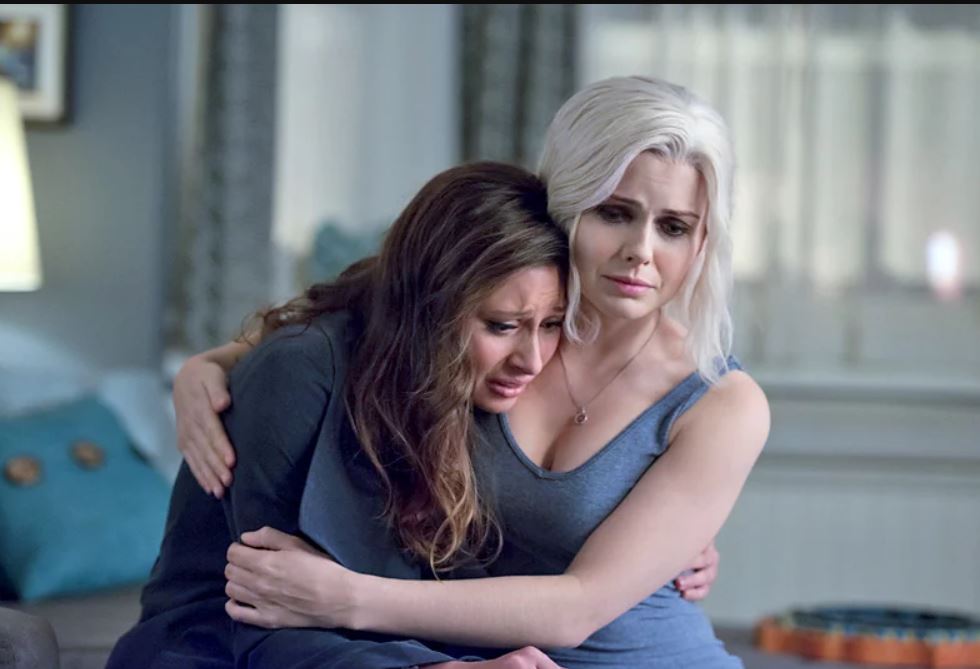 The First Netflix original from Belgium, Into The Night, is a pretty gripping sci-fi thriller that keeps you engaged for the longest. 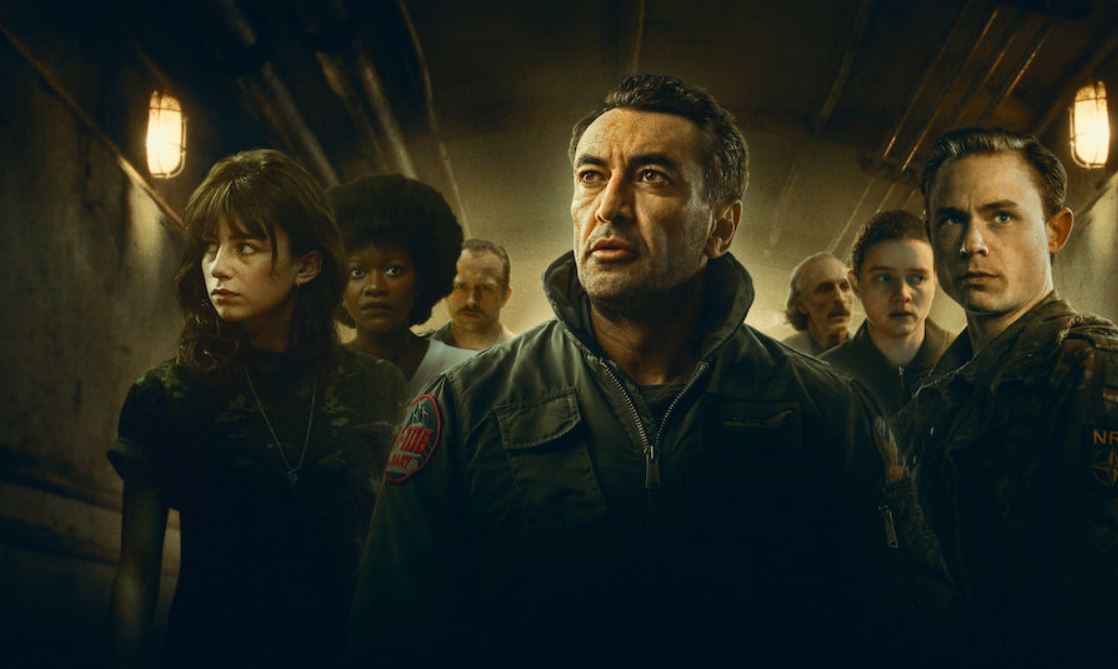 The plot is extremely interesting that making it just perfect to binge. Every episode with just the perfect clock time of 30 to 45 mins. The story revolves around Sylvie as she is going through a tough time after she losses her boyfriend. The deadly phenomenon of series then follows.

Are you willing to do what it takes to participate in the Purge Night?

Well then, this show is for you. To be aware beforehand, you won’t see zombies around. The two-season series starts between The Purge: Anarchy and The Purge: Election Year. 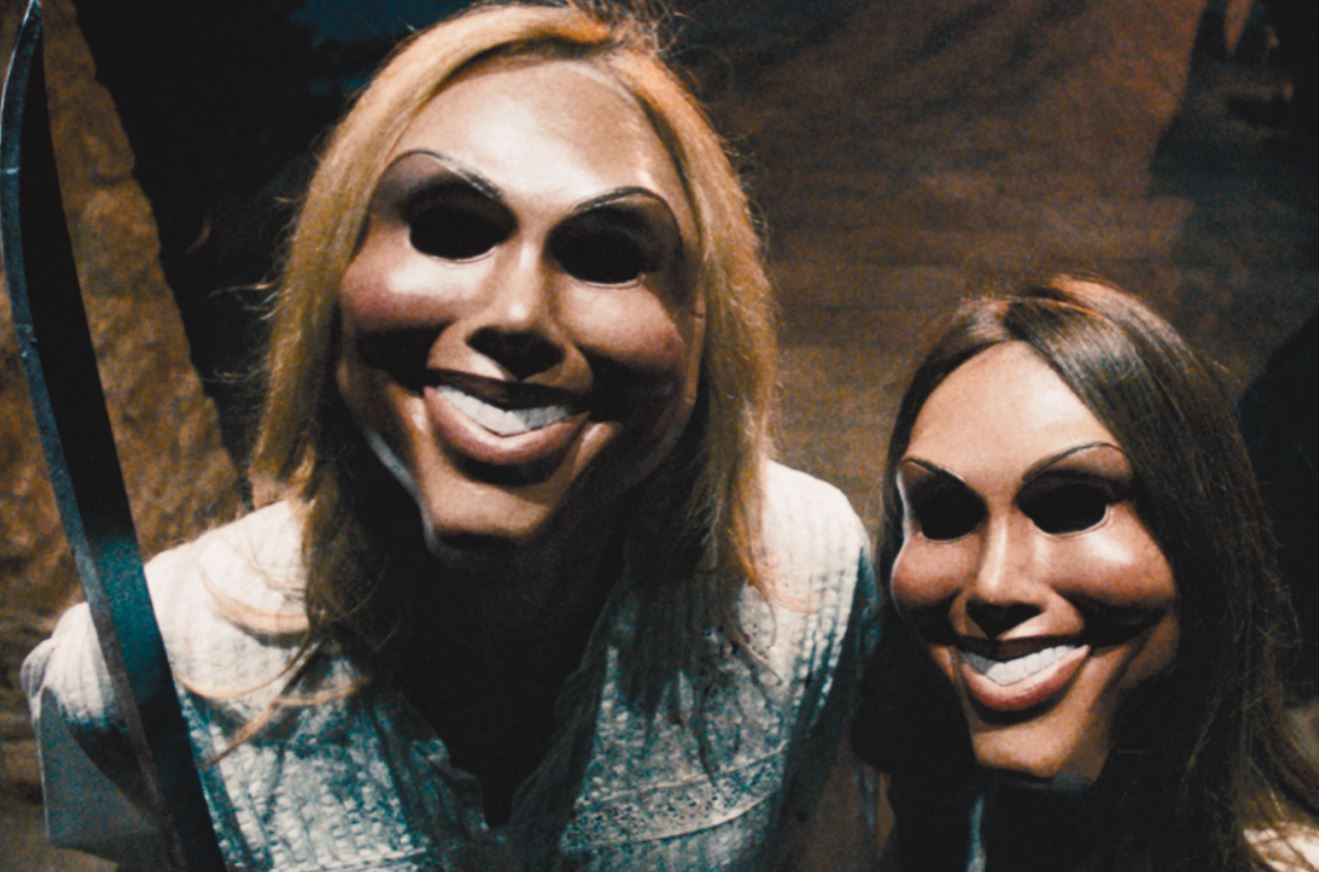 The series was originated in 2017 and walks the audience through economic, political, and social concepts that are growing in society. Its traits are similar to everything you had in Black Summer.

90% of the world is killed by a pandemic as an unknown virus struck through. Do we see a similarity with covid! 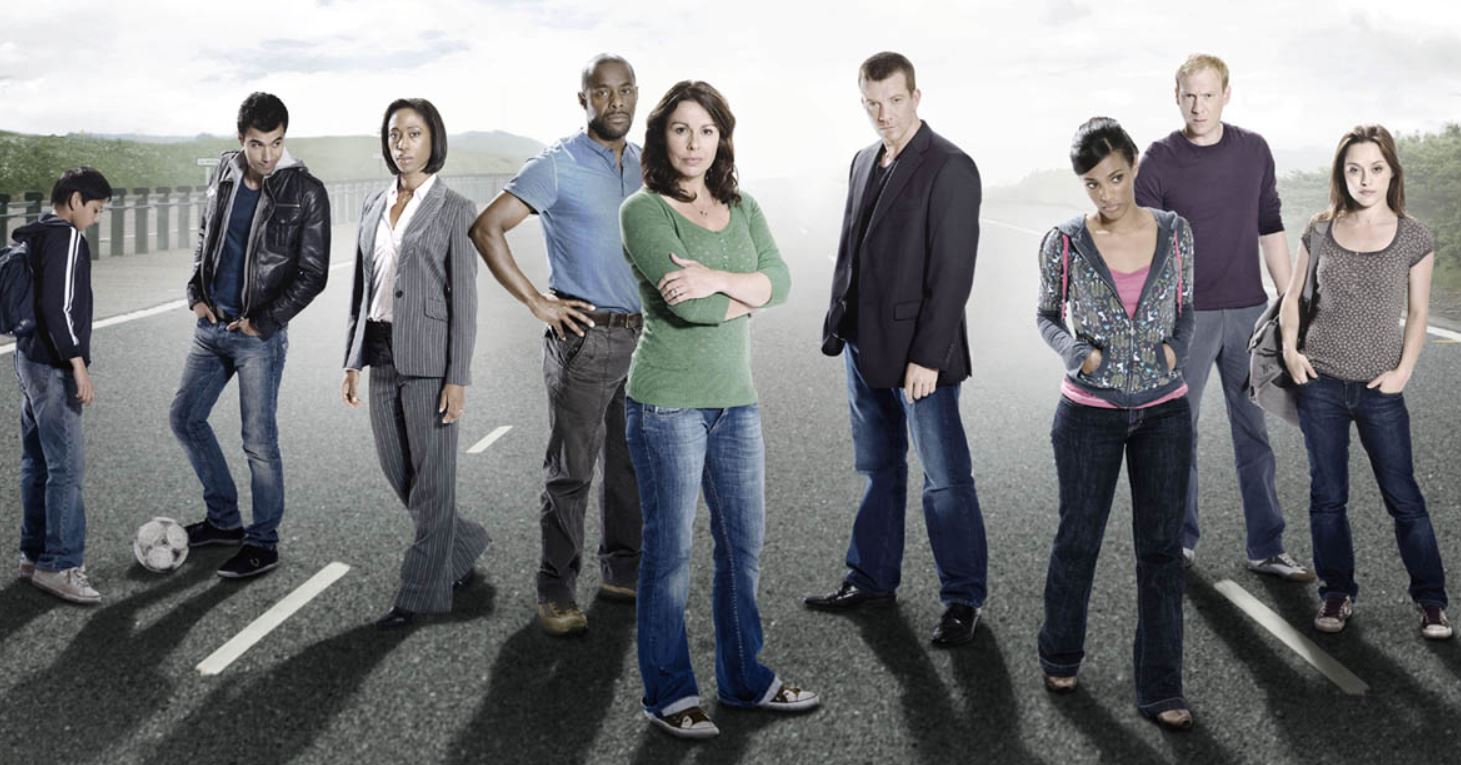 The bunch of folks that are immune from the virus must do whatever it takes to survive. It is also their ulterior motive to trample the difficulties that are roadblocks for them. The show went on for 2 seasons and was indeed a delight to watch.

Eventually, it all comes down to survival. 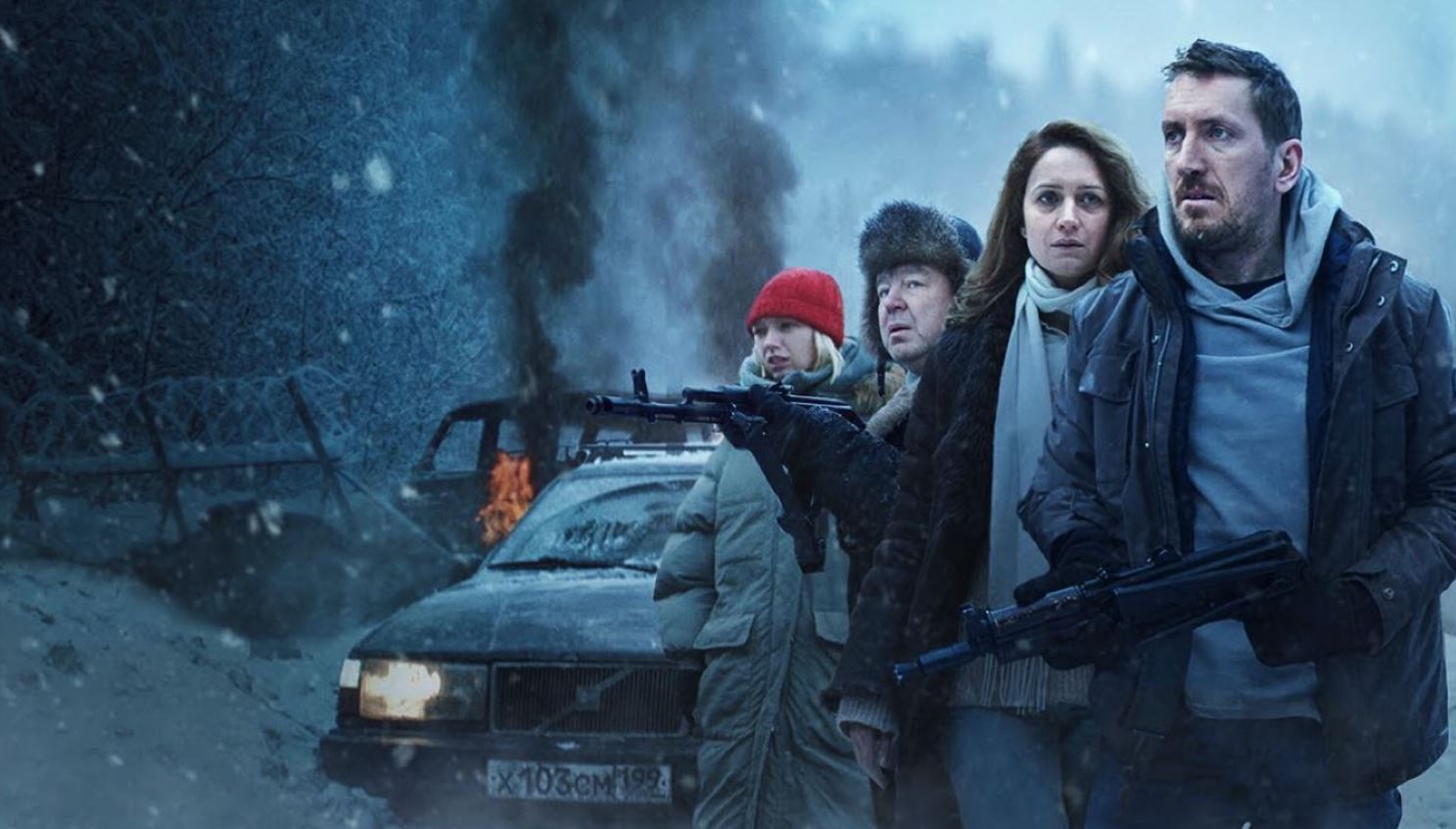 To The Lake is a blend of The Walking Dead S1 and 28 Days Later, if you know what I mean. The drama series is tense and all the characters are well-adapted. Selfishness, paranoia and more come to play in the process.

Strain is inspired by The Strain, a book by Guillermo Del Toro and Chuck Hogan. 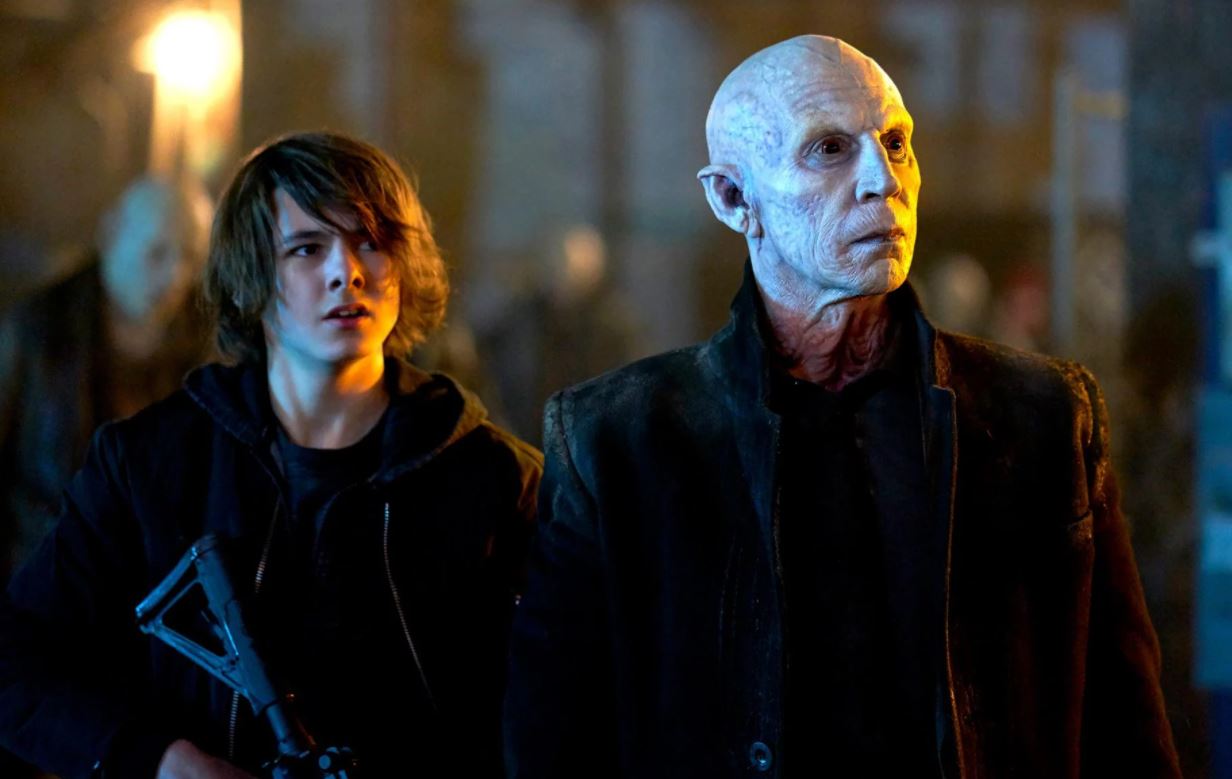 The story is different from the usual. The power, action, thriller-packed story takes you on a journey of the dead. The story is about vampires and how they do what they do best, bloodsucking.

The show ran for four seasons on FX, obvious with some seasons better than the rest.

A show that’s a ”lot” similar to Netflix is Dead Set, the only difference? They have different names. 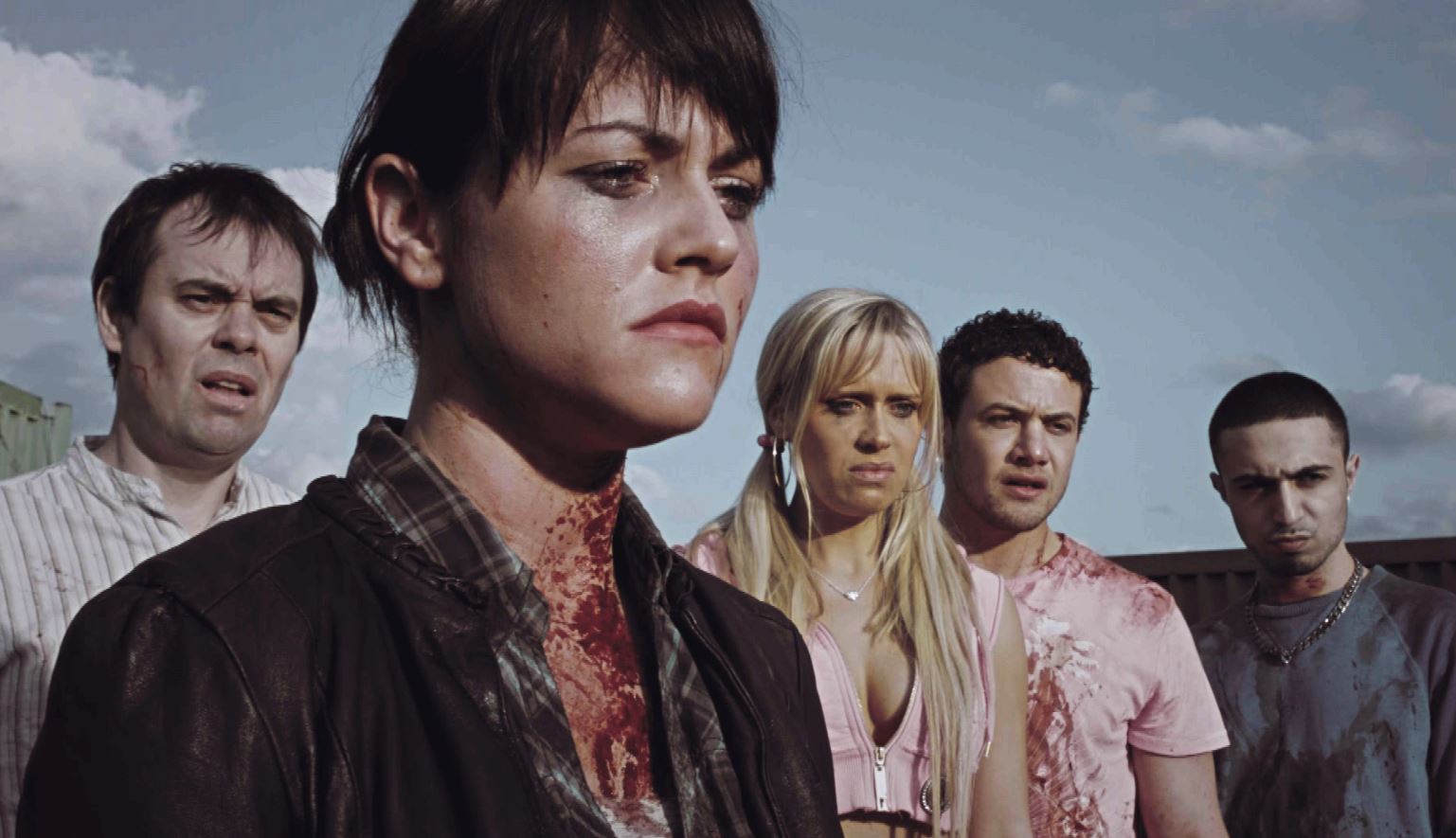 With a total of five episodes, the show is the best best. Dead Set happens where Big Brother took place. None of the contestants are aware of the zombie apocalypse that is going around. 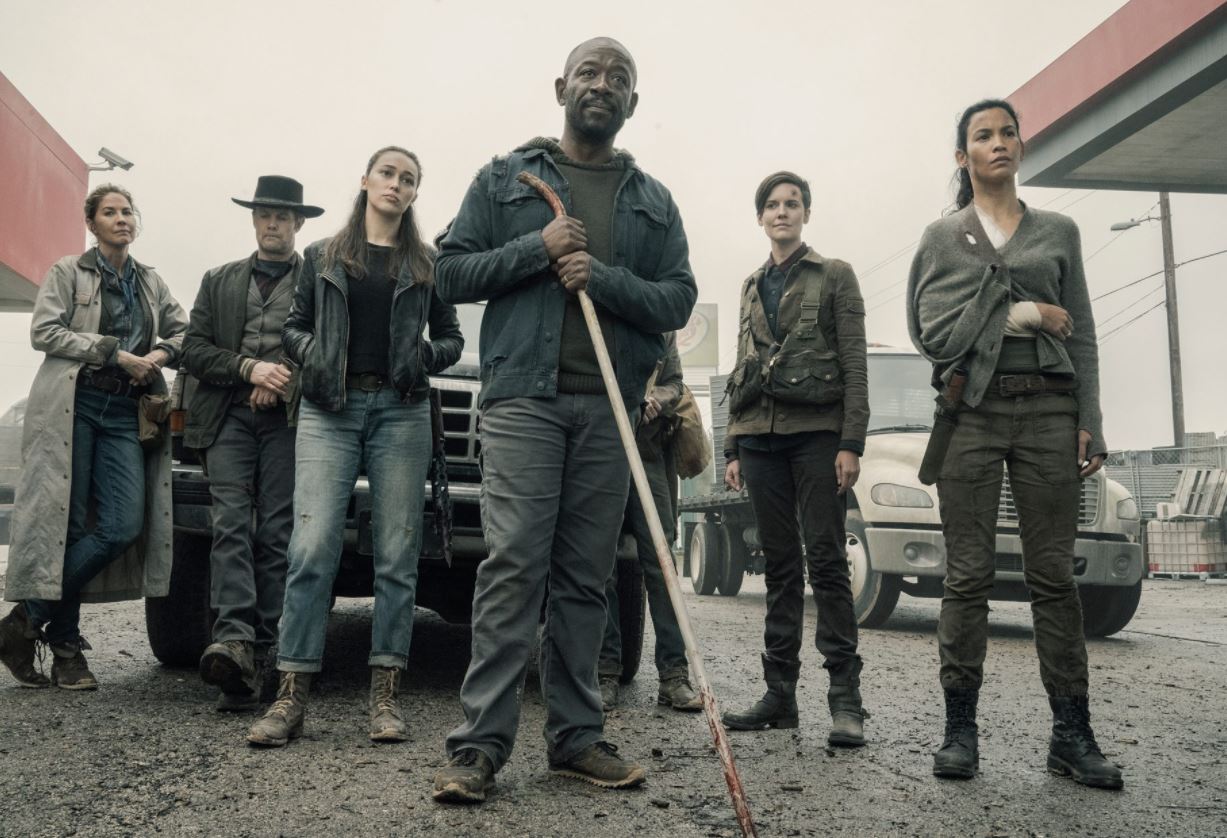 The list is summed up, which is the one show that you would want to watch from the list? Let us know.