The Seven Wonders Of The Ancient World 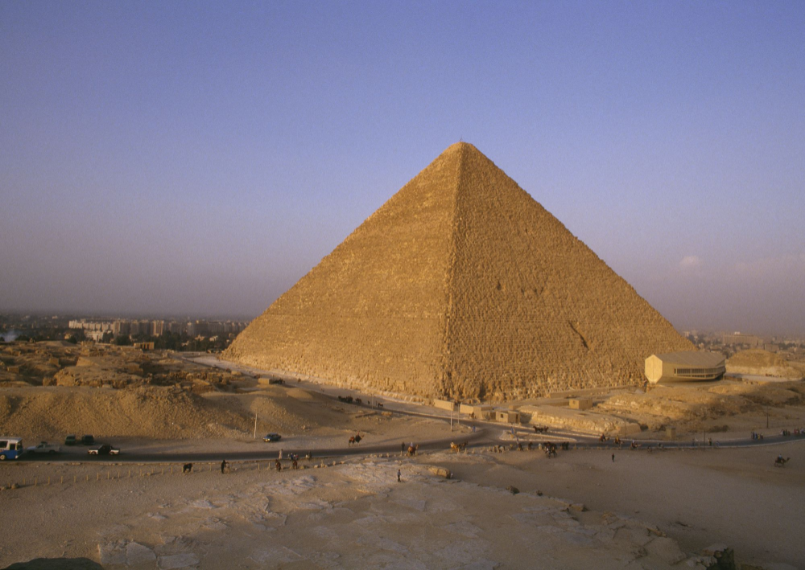 The primary source of the list is Philo of Byzantium’s On The Seven Wonders, which was published in 225 B.C. All but one of the world’s natural marvels were destroyed as a result of human activity and natural forces combining. In addition, at least one of the wonders may have never been. All seven, however, continue to inspire and be hailed as amazing examples of human ingenuity and ability from the dawn of human history.

The Seven Wonders Of The Ancient World – Updated

In the early days of the written word, travelers would describe the amazing sites they had seen while on the road more than 2,000 years ago. Seven of these sites were known as “ancient world marvels” throughout time. Read about them below. 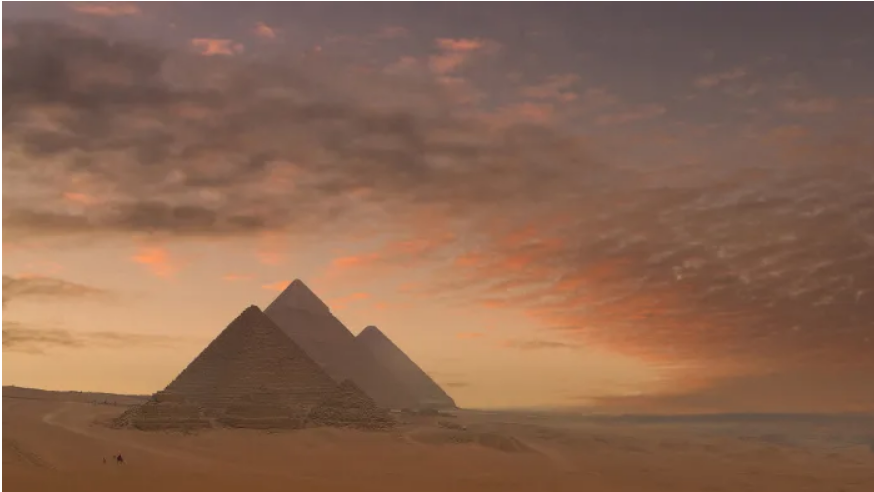 Firstly, the Great Pyramid of Giza was built between 2584 and 2561 BCE for Egyptian Pharaoh Khufu (known in Greek as ‘Cheops’). It stood for over 4,000 years as the world’s highest manmade building. Excavations of the pyramid’s interior began in earnest only in the late 18th. And the early 19th century CE, thus the complexities of the interior that fascinate modern visitors were unknown to ancient authors. Ancient visitors were astonished by the building itself, which had flawless symmetry and a towering height. 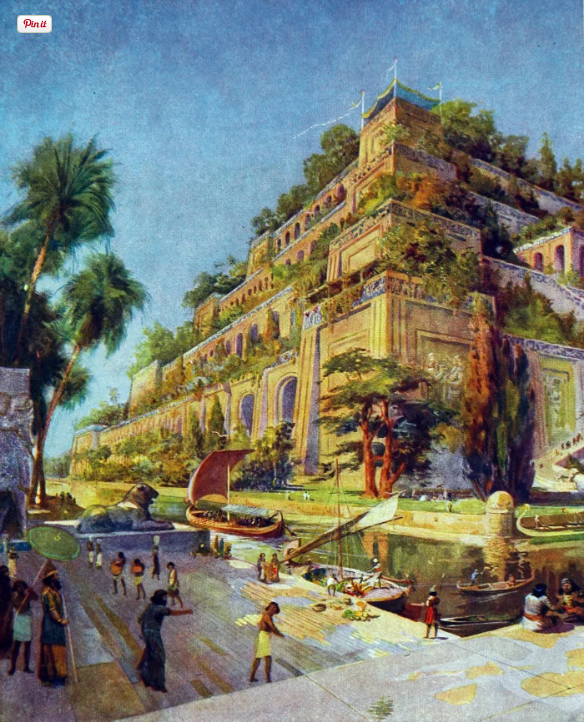 Secondly, the Hanging Gardens of Babylon were supposedly constructed by Babylonian monarch Nebuchadnezzar II approximately 600 B.C. Along the Euphrates River in modern-day Iraq, according to ancient Greek poets. It was reported that the gardens rose to a height of 75 feet from the ground, resting on a massive brick terrace that was set out in steps similar to a theatre. To alleviate his girlfriend Amytis’ longing for her native Media’s natural beauty, the monarch supposedly constructed the colossal gardens (the northwestern part of modern-day Iran). There are accounts from later writers of people being able to walk beneath the lovely gardens, which were supported by huge stone columns. 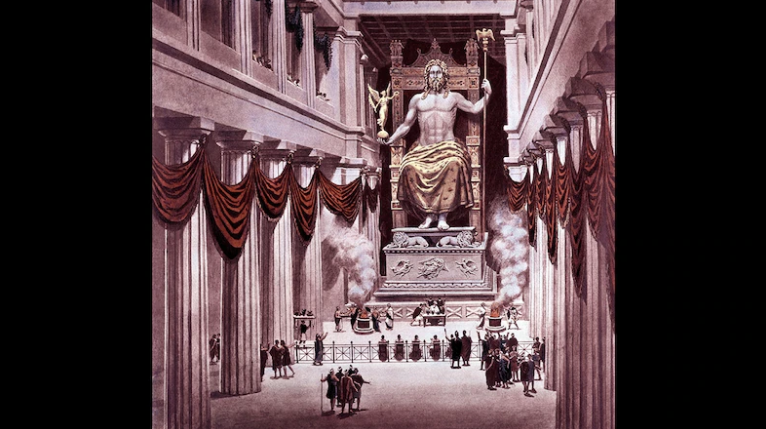 Only Phidias, the world’s most esteemed ancient sculptor, could build a statue fit for the mythical deity Zeus’s cult. The statue depicted Zeus sat on a throne encrusted with gold, precious jewels, ivory, and ebony in the Temple of Zeus at Olympia in western Greece. In Zeus’ right hand, he carried a statue of Nike, the goddess of triumph. He carried an eagle-topped scepter in his left hand and walked with a swagger.

4. Temple of Artemis at Ephesus 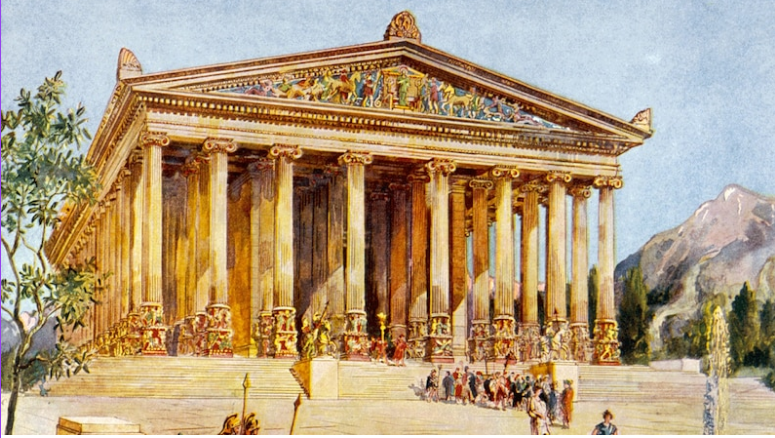 In Ephesus, a Greek port city on the west coast of modern-day Turkey, there existed more than one Temple of Artemis. Several altars and temples were destroyed and then reconstructed on the same site. The most impressive of these monuments were two marble temples constructed in the years 550 B.C. and 350 B.C. The writer Antipater of Sidon praised Ephesus’ Temple of Artemis, saying, “Apart from Olympus, the Sun never gazed on anything so splendid.” 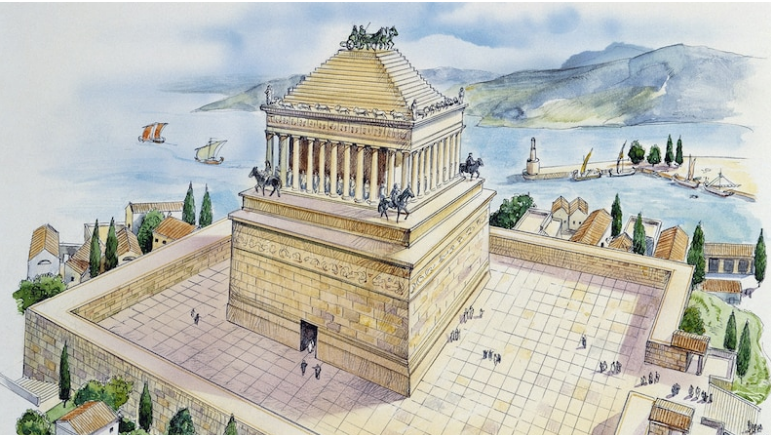 The Mausoleum of Halicarnassus was a magnificent tomb for the dead. In the third or second century B.C.E., two Greek architects named Satyrus and Pythias built the tomb. Upon the death of her spouse, Artemisia II of Caria began work on the palace for her husband’s family members: Governor Maussollos of the Persian Empire and his wife and sister. 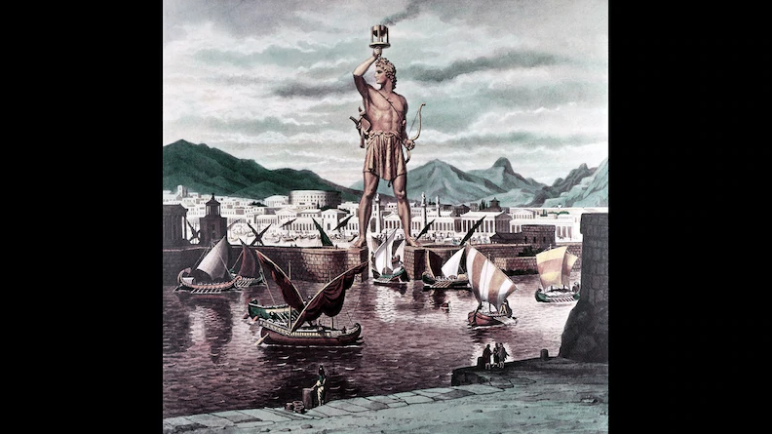 There was a huge metal sculpture of Helios erected by the Rhodians over 12 years during the third century B.C. called the Colossus of Rhodes. According to tradition, the Rhodians traded Macedonian tools. And equipment left behind during their siege of the city in the early fourth century B.C. for the Colossus. The statue, designed by the Greek artist Chares, was the highest in ancient times, at 100 feet high. In 280 B.C., it was finished and stood for sixty years until an earthquake brought it down. It was never reconstructed after the incident. 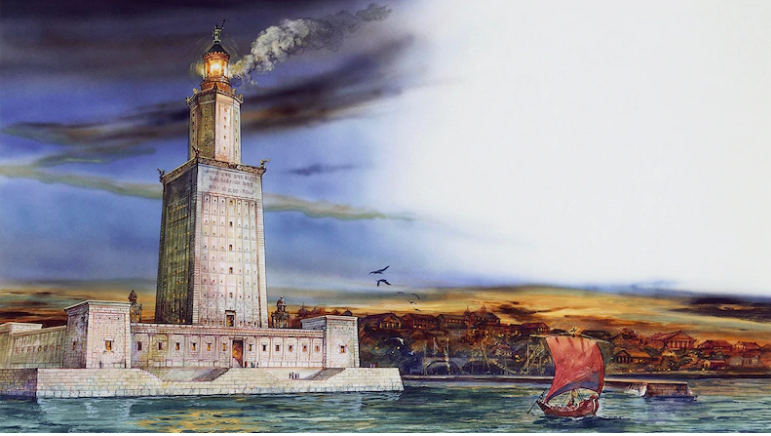 Ptolemy, I Soter ordered the construction of the 134-meter-high Lighthouse at Alexandria on the island of Pharos. Ptolemy II Philadelphus ordered the project to be finished about 280 BCE and it was. In terms of height, the lighthouse was third only to the pyramids, and it could be seen for 35 miles out to sea. Thanks to its light, which was a mirror reflecting sunlight during the day and a fire at night. Those who saw it in all its grandeur said that no words could adequately depict the structure’s magnificence, which soared from a square foundation to an octagonal middle part and ended in a circular top.

The list of the Seven Wonders of the Ancient World was by no means complete or unanimously agreed upon. Instead, the list resembled a modern-day tourist leaflet that tells visitors what to see and do while on vacation. As Philo of Byzantium first noted in the 3rd century BCE. The work above is the generally acknowledged ancient wonders. However, numerous writers after him disputed on what exactly qualified as an old ‘wonder,’ and what was only of passing interest. The Egyptian Labyrinth, according to Herodotus, was more magnificent than even the Giza Pyramids.