BMW Caught in a Mess with Nearly 1 Million Vehicles Recalled

Potential fire risk is a big issue for a luxury car company and BMW is learning this the hard way. BMW has recently recalled about a million SUVs that it sold in the USA and that is not good news for BMW. Recalls Are Bad For Business

Recalls are extremely bad for business and there is no greater truth than that. Recalls are costly as it’s the brand’s responsibility to get the recalled product back and transporting SUVs is not a piece of cake moreover the brand’s reputation gets damaged.

When a major company like BMW recalls vehicles it becomes headlines and people start getting scared. It may be a preventive measure from BMWs end but it still is seen by people as a warning and that will make a lot of people paranoid when going for a BMW vehicle.

The Reason For The Recall

The recall is wide-ranging and is for the models released between 2006 and 2013. The models being recalled include series 1, series 2, series 3, series 5, X3, Z4 and X5. The reason for the recall is that the heater for the positive crankcase ventilation valve (PC) may short circuit and in very extreme cases may lead to a fire. 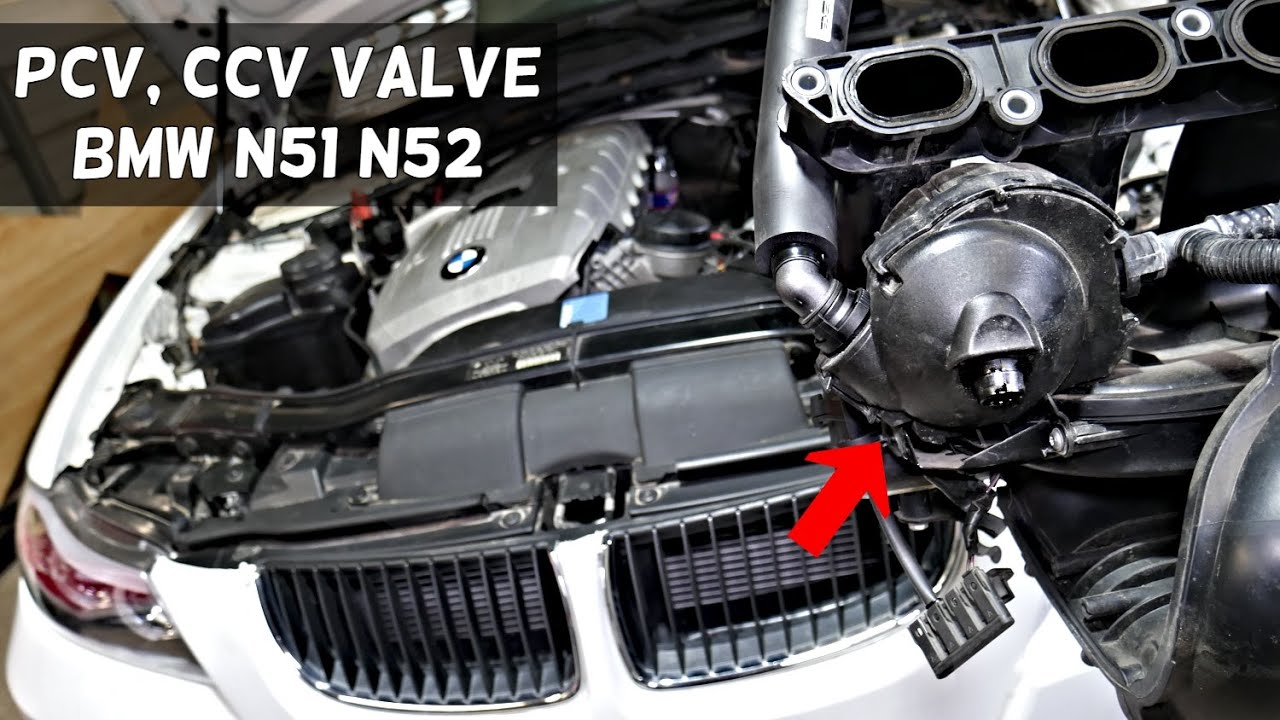 This Isn’t The First Recall

The recall from 2017 to 2019 was a major concern for a lot of people as there were people who had their cars burning due to the faults.

The Size Of This Recall

The new recall is not just limited to the US but is happening on a global scale and that is why this is such a big hit to BMW as the recall is happening in the US, Canada and South Korea.

The total for vehicles recalled comes up to 1.03 Million which is a lot of cars and a lot of money that BMW is going to lose.

BMW is currently working on a fix that would remedy the issue that causes overheating in the PVC. BMW’s investigation has led them to believe that there was an issue with supplier production which is causing the problems with the heating. 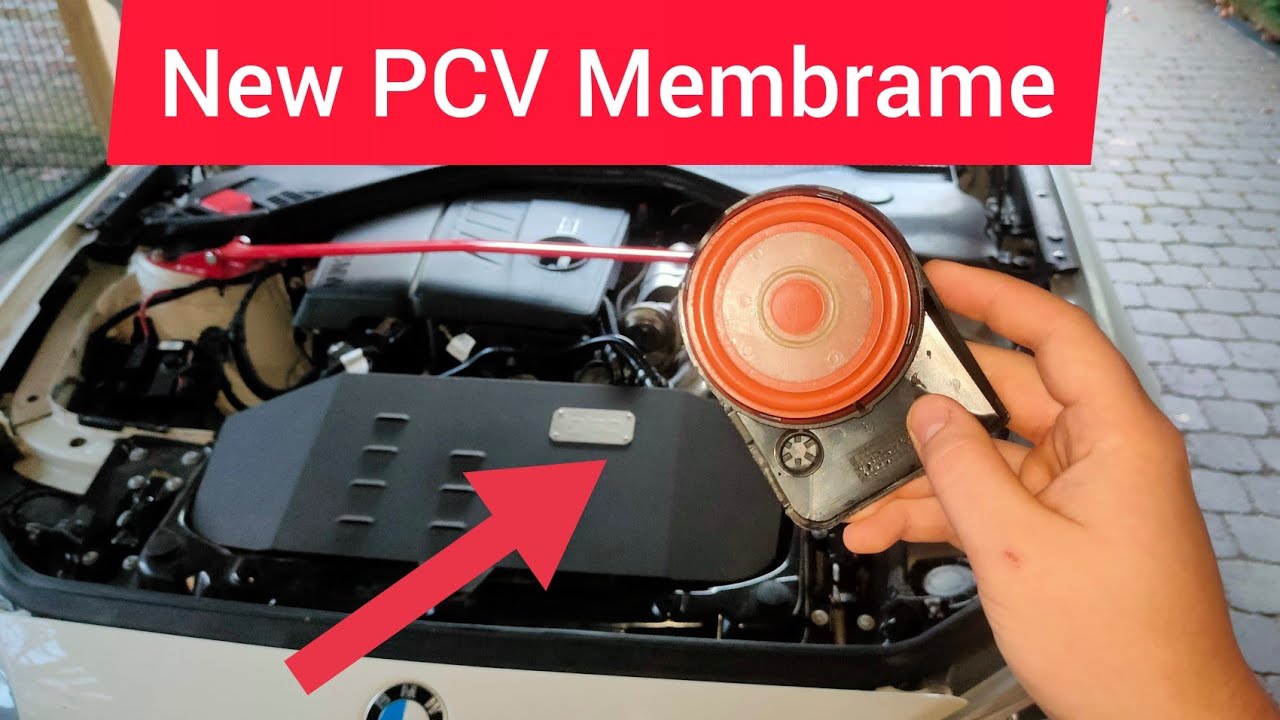 However, to BMW’s relief, there have been no mishaps or accidents that have taken place due to this issue and this is a preemptive measure. According to BMW, the parts for the fix will arrive by mid-2022. Owners in the US can go to https://www.nhtsa.gov/ and key in their 17-digit vehicle identification number to see if their autos are affected.

In the meantime, BMW suggests that owners need not stop driving the car unless they smell burning inside the cabin or see smoke coming from the engine compartment.

This is a piece of fiery news and we love to cover such news, so make sure you keep visiting us for more!