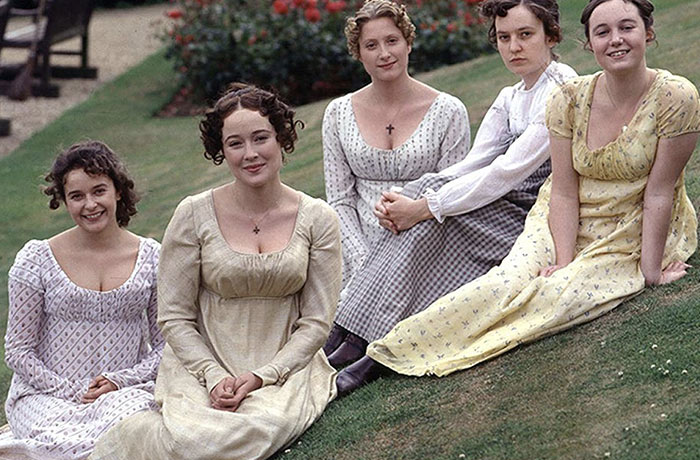 Stories about family conflicts and social class have always been popular themes for South Asian authors.  It’s no wonder then that Jane Austen and her novels continue to inspire many authors throughout the South Asian diaspora today.

Pakistani author Soniah Kamal is one of the writers reworking Austen in a South Asian setting. Her upcoming novel “Unmarriagable” transports the plot of “Pride and Prejudice” to modern-day Pakistan. A recent piece on Forbes.com described the book as an “endearing re-telling” of the classic novel.

Kamal told Forbes that she first began envisioning a Pakistani version of “Pride and Prejudice” in her teens. She attributed that desire to both a strong love of the original story and a lack of books about people who shared her experiences. 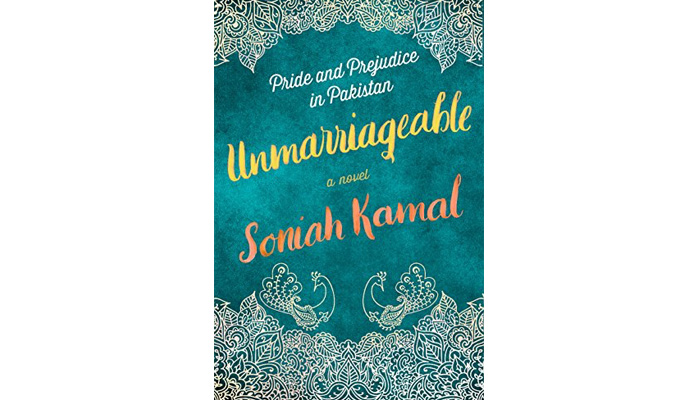 “Growing up in a post-colonial country in an English school system, I really longed to read fiction that reflected my world and so without realizing it, I was following Toni Morrison’s advice to write what you want to read,” she noted to the magazine.

Kamal is not alone in that desire. Recent months have seen a spate of books by South Asian writers reinterpreting Austen. In a piece last year commemorating the 200th anniversary of the author’s death, The Atlantic published a series of responses from readers throughout the subcontinent and the diaspora who explained why they were drawn to the British author. 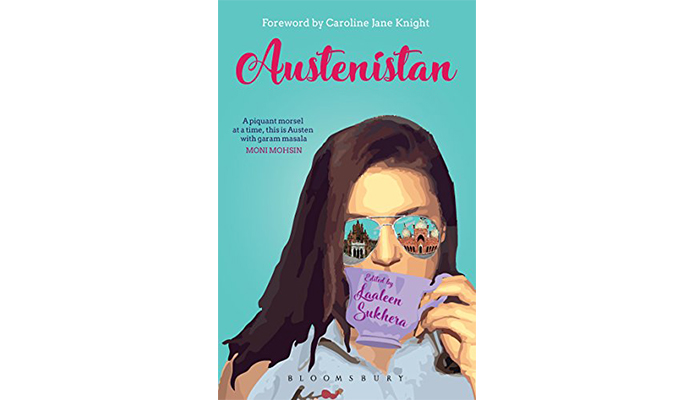 “Many social conventions among the fashionable society of the Regency era are still found in Pakistan today,” noted writer Laaleen Sukhera. “The importance of making ‘a good match,’ the influence of families over individuals and couples, elements of social decorum, maintaining a fashionable veneer at all costs, social criteria for eligibility in marriage, saving oneself for marriage—or at least appearing to, striving for a facade of propriety, and, of course, inherent snobbery.”

Sukhera is the editor of the 2017 short story collection “Austenistan,” which featured six short stories by Pakistani authors that reinterpret Austen’s classic plots. The collection’s stories “pay homage to the world’s favorite author in their own uniquely local way,” the official book description notes.

The 1813 novel “Pride and Prejudice” continues to be a particularly popular work for those looking to reimagine Austen. The story of the arrogant and rich Darcy and the class conflicts preventing him from pursuing Elizabeth Bennet provides fodder for several novels coming out today. One of the most anticipated novels of 2019 is “Ayesha at Last” by Pakistani-Canadian author Uzma Jalaluddin. Already released in Canada, the book centers on Ayesha Shamsi, an unconventional young woman in the middle of a loud and boistrous South Asian family. 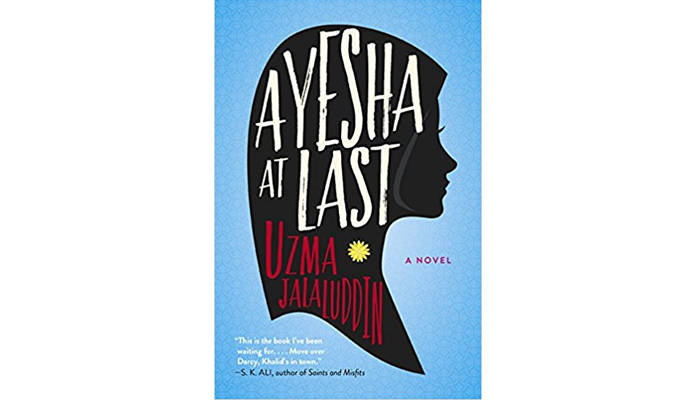 “Jane Austen has so much to say to the South Asian experience. She is so popular in India and Pakistan and other South Asian countries,” Jalauddin told the Toronto Star in June. “I think it’s because the courtship rituals she talks about in Pride and Prejudice are part of a very specific, rule-based society.”

Sound intriguing? Like “Bride and Prejudice,” “Ayesha at Last” may one day be heading to the silver screen. Pascal Pictures purchased the rights to the story in August.